Three Decades Of Music With TUMBLEWEED 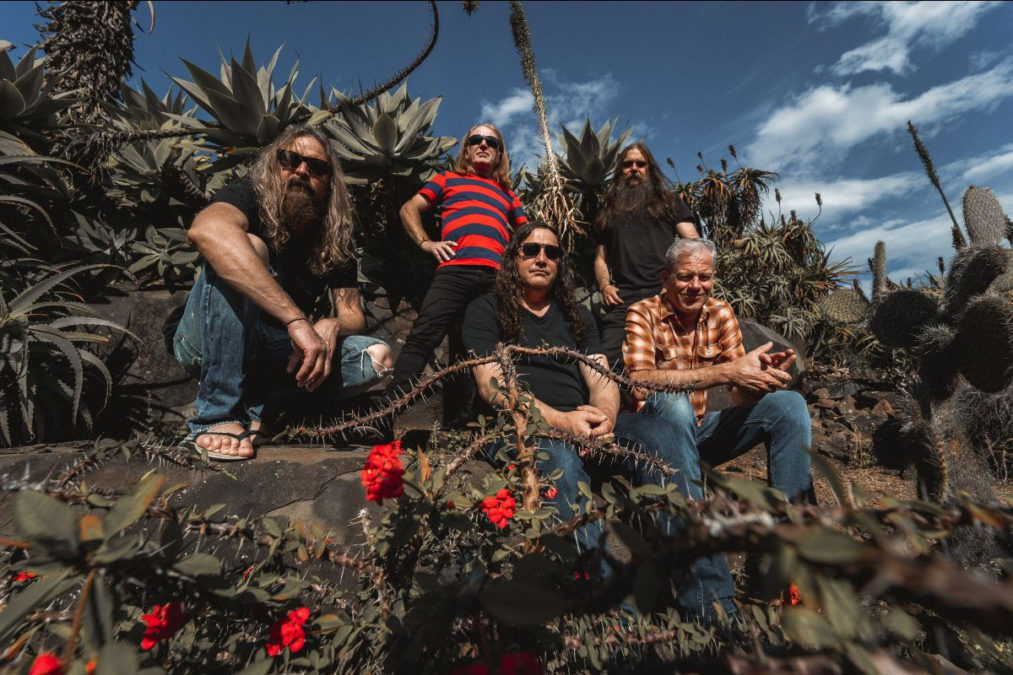 Since the early 1990s the name Tumbleweed has been synonymous with Australian rock and roll.

While they haven’t reached the lofty heights of some of their contemporaries, Tumbleweed have always held their own niche in Australian music, walking a blurred line between acceptable genres to create their own sound which has seen them survive for thirty years in the cut throat industry that is music.

To celebrate, Tumbleweed are heading off around the country to play all of their hits and misses, taking with them the legendary Fridge who have reformed just for this run of shows.

Tumbleweed frontman Richie Lewis sat down with HEAVY for a trip down memory lane into the wonderful world of Tumbleweed.

After the postponement of the first two shows of the tour due to COVID, the early talk, of course, centres on the effect COVID has had on bands the world over, in particular Tumbleweed.

“I suppose we’re luckier than most bands in the sense we all have day jobs and lives,” he said. “It’s been a time where, honestly, people have re-evaluated what’s important. I’m a bit of a positive person. I tend to look at what positive I can gain from experiences, but it has been a real drag the last couple of years. I’d say that has been a positive thing, I guess is that I can talk to you here by zoom, which is fantastic. People can work from home and just spending time with family. I think you realise what’s important, but I think with Tumbleweed and where we are at with our career now, we treat it as a departure from our lives. A departure from reality. We’ve really missed that, and getting back together – we’re really close friends – so we’ve missed that touring and… I suppose that departure from reality. I can’t wait to get out there and do it. That’s honestly all the strain it’s put on us, but I feel for a lot of my friends and comrades out there that are doing this to make a living. Not only people in bands but people that are involved with venues or any part of the music or entertainment industry. It’s been really hard. I’m really hopeful and glad we’re probably through the eye of the needle and past the worst of it, and hopefully we can start getting back to normal again. I can’t wait to get out on this tour and have fun again, because everything has become so serious. Everything has become such a drag. People are attacking each other, and I just think yeah, we’re here for a good time, not a long time.”

In the full interview, Richie talks about surviving three decades in music, some of his best memories, what birthday surprises the band has in store on tour, the common belief that Tumbleweed helped pioneer a new era in Australian music and how they feel about that, new music, if any new songs will be played on tour, dragging Fridge out of retirement and more.

PrevPrevious.Fighting The War With MAMMAL
Next.Behind The Scenes Of UNCAGED With DANNY BAZZI From SILVERBACK TOURINGNext