It is hard to believe that hard rock outfit Shihad have now been going strong for thirty years. During that period have released ten albums, five of which have gone number one, and have broken chart records back in their home country of New Zealand.  Now to celebrate thirty years in the industry the band are hitting the road for a tour of Australia and releasing The General Electric on vinyl for the first time.

When HEAVY Mag catches up with Jon Toogood it seems even he is surprised about the milestone. “We never really spend much time as a band looking back… we’re always looking at what is coming next,” he says. “So it was a bit of a surprise when Tom our drummer mentioned at the start of the year that this was our thirtieth year. I was like ‘what’ because I couldn’t believe it, because in my head I still feeling like an eighteen year old. It has been an awesome trip and the fact that we all still get on and love making music together is still a real buzz as well.”

So is looking ahead the secret to the longevity? “We have always looked ahead. We’re always looking at what paths we can go down. We always experiment to try and keep things interesting for ourselves. Sometimes those experiments don’t pay off but they will always lead to something cooler. I think the fact that we have been daring always keeps us creatively engaged and that keeps us interested in playing in the band. I think also when we were younger we got the opportunity to see some really great rock bands – bands like AC/DC, Midnight Oil and those bands made us realise just how far you can push things with a live show and I think because of that we set our standards quite high for our live shows, and once you start having those magical shows it is such a rush and it is such an amazing thing to be part of that it gets quite addictive. You know it becomes very hard to give it up you always want to go on the ride again, so it is a little bit like that for us we don’t have to give one hundred per cent every time, but that is our aim… that is our standard and we try to live up to that. Every time we are on stage is very sacred to us, so it is a very magical space. Beyond that again we were just kids in High School learning how to play Metallica and Slayer and stuff like that and it was like ‘cool we are learning our chop’ but then we also wanted to start writing straight away and like our first track sounded like Metallica, but I think because we were writing very early on, and we made a decision right there and then to split things four ways… even money, time, work and effort. I think that keeps the band together as well because no matter who writes a song we all a cut of it, so that provides an environment where we win or lose as much as each either no matter who does what. Because of that we are all on the same mission… we are all together.”

All the tour details for Shihad are below and the vinyl version of The General Electric will hit stores on Friday October 12th 2018, via Warner, pre order your copy here.

You can hear the full interview with Jon Toogood on the Spreaker Player on this page. 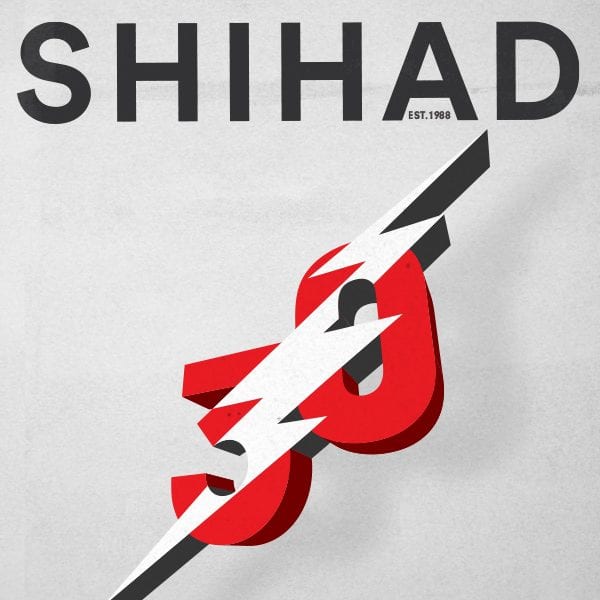