One of the hardest working bands of the last decade has been Californian progressive death metal outfit Fallujah. It seems only yesterday that these guys were being talked about as the next ‘big thing’. Since then the band have toured heavily and dropped two EPS and three studio albums. Now with their latest album Undying Light about to be released through Nuclear Blast HEAVY Mag sat down and chatted with lead guitarist Scott Carstairs.

“I think we just wanted to sit down and take ourselves to the next logical step,” says Carstairs talking about what the band were trying to do with Undying Light. “We wanted something that was a representative of just the band. Like if you listen to our other records there is always a lot going on, there were all these other elements that we were experimenting with as we tried to find our sound and we were going through a very wide spectrum. We had all these guests on the album – female singers, male singers, other guitar players – all these different parts because we were trying to experiment with all these elements but with this one we wanted to create something that was very cohesive and just represent the members of the band and take our sound and make it even more unique to itself.”

The new album also sees the arrival of a brand new vocalist with Antonio Palermo and he was thrust straight into the song-writing. “While we were writing the music, we probably had most of the progressions and the starts of the songs ready to go, we were also trying out a bunch of people,” says Carstairs. “We had tonnes of auditions but we really only took about fifteen of them seriously, there was everything from people from bands that had never toured before through to people from bands we had toured with but Antonio’s demo just got us really excited and we thought he could match the emotion of the music that we were putting out, he could put out with his voice and that got us really excited. The fact that he could do a lot of different things like pitch screaming and just singing like he had with his other projects excited us – we wanted someone that was really musically and was their own identity rather than bring someone in that would just do an impersonation of Alex.”

You can listen to our full interview with Fallujah on Spotify. Undying Light will be released through Nuclear Blast on 15th March. 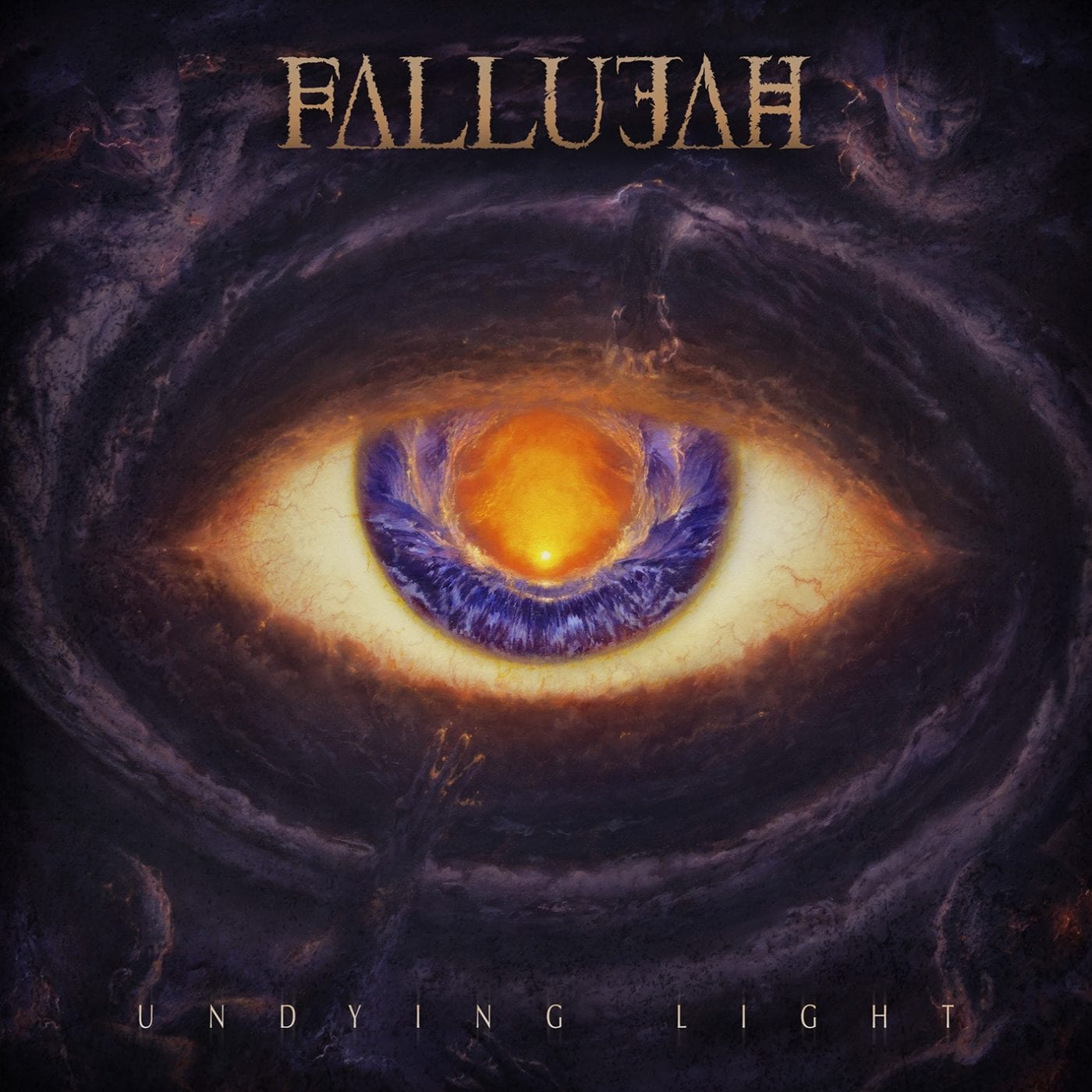