The Triumphant Return Of MASSIC After exploding onto the local scene with their debut album Redshift, Brisbane metal machine Massic rapidly built up a massive fan base off the back of that release and the intensity of their live performances that often saw vocalist Simon Russell-White crowd surfing through the crowd and dragging punters into his music by sheer ferocity and a tenacious spirit that was instantaneously addictive.

They had hoped to capitalise on that momentum with their follow up album late last year but after releasing “Assimilate” towards the latter part of the year Simon suffered serious heart complications while jogging that looked to be the only thing that could halt their charge.

It has been well over six months since Massic have performed a show, but they return next weekend with a double dose of gigs with Sydney outfit Black Rheno, starting at Mo’s Desert Clubhouse on May 7  and finishing with a headlining slot at Southside of Hell at the Mansfield Tavern the following day.

Simon and bass player Rashid Alkamraikhi sat down with HEAVY during the week to run through a tumultuous period of the bands’ existence and fill us in on what the future holds.

“We are beyond excited,” Simon enthused about finally hitting the stage again. “For me personally its a very surreal experience. I just cant wait to see the boys – not just Black Rheno but my guys and just hang out. Not playing the tunes, just hang out. It’s been a weird year and a bit so apart from medical issues and things like that it’s just gonna be great playing again.”

“I’ve played a few shows with my other band Dr Parallax while Massic’s been down,” Rashid added, “but it’s been a while since it’s been full-on Massic so just like Si said super excited to jump back on stage as the unit that we are.”

While Simon has received medical clearance to resume vocal duties, there was a small period of uncertainty where he was forced to face the harsh reality that his singing career could be over.

“It’s been a life-changing experience,” he sighed, “but Im better for it, I’ve never felt better. I cant crowd surf any more and stuff like that but Rashid had a great idea with the blow-up version of me to go to the crowd which I think would be an absolute hoot”

“A near-death experience is absolutely insane,” Simon continued, “but thankfully I’ve got amazing people around me that rallied around me and I’ve never been happier and felt better. Blood pressure was obviously quite an issue but I feel a million bucks, I really do. It’s just great to be around, I just feel so fucken great.”

In the full interview the boys talk more about facing up to the fact that Massic may have ceased to be, the progress on the bands upcoming album, when it is likely to be released, its musical direction including slight changes to Massics sound and delivery, future plans and more. 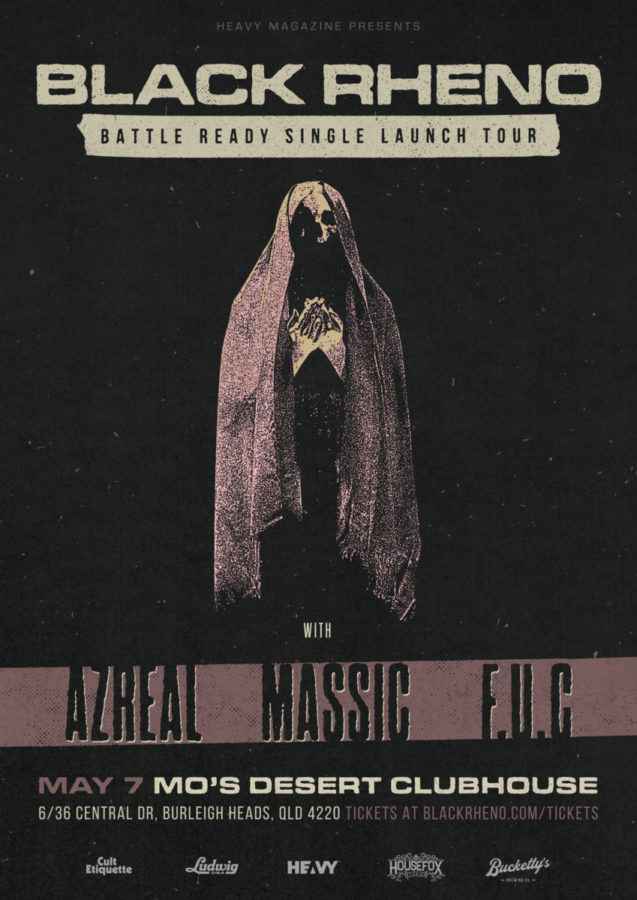 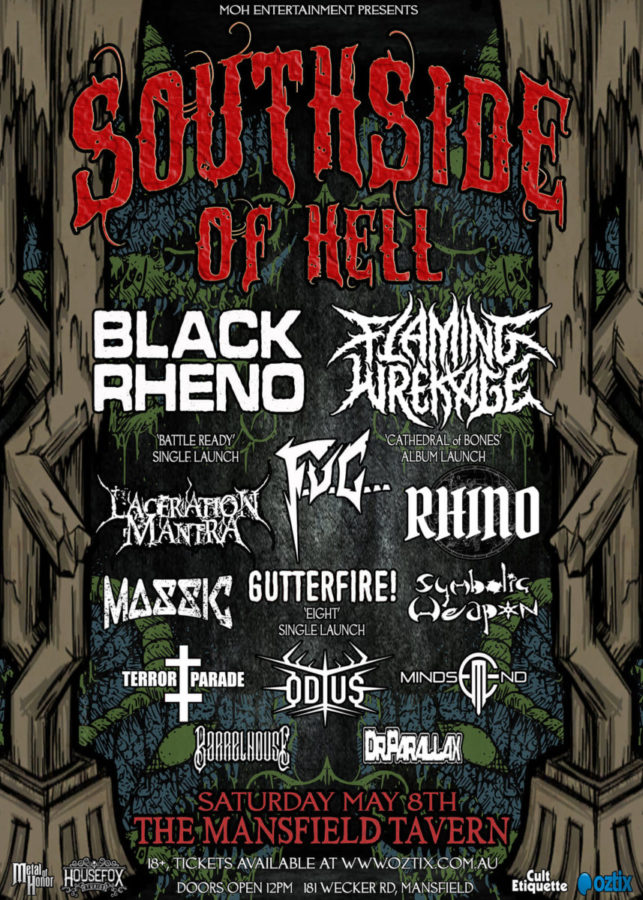