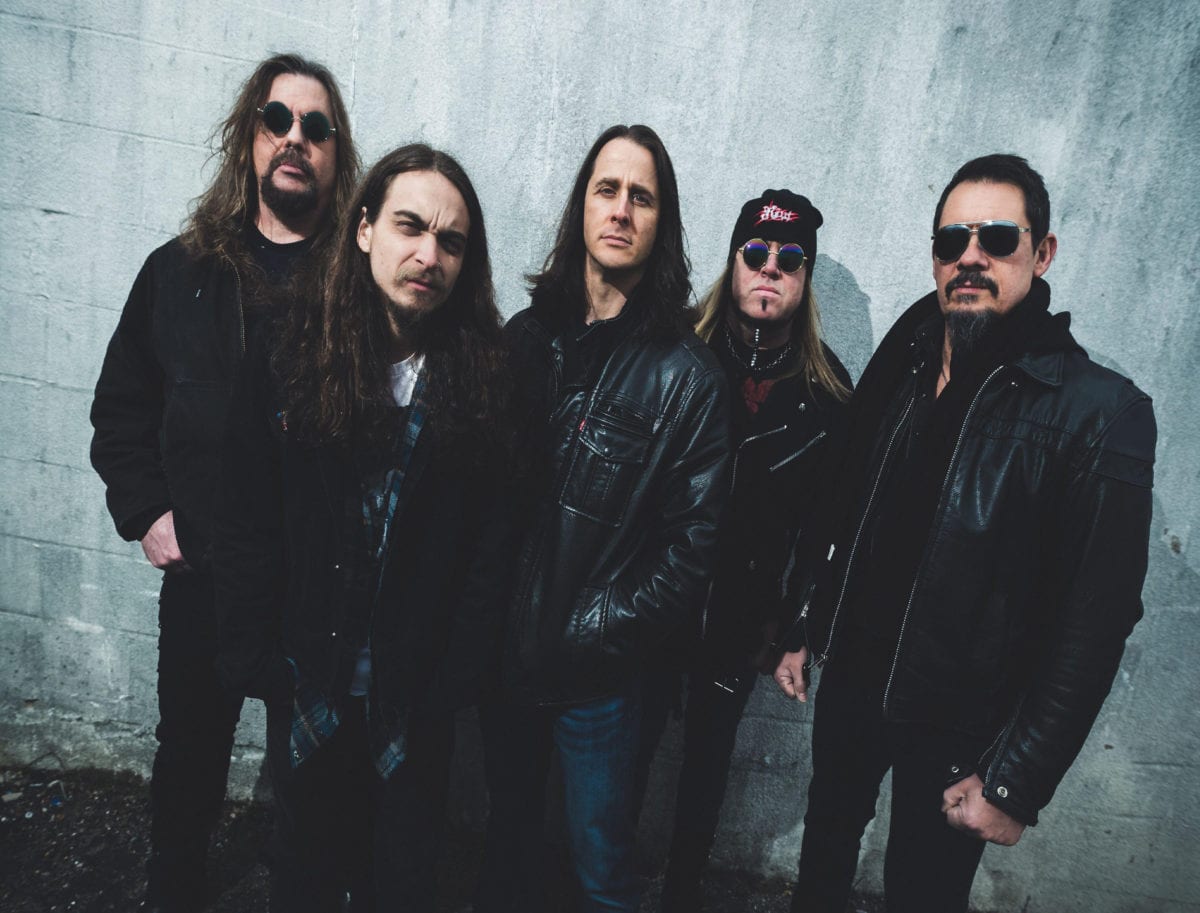 Flynt – who was still in school when the original line up of Riot played their first shows – joined the band in 1989. He was the perfect fit in a transitional period for the band, which refined their sound from a more purist form of heavy metal to the power metal for which they are known today on their 1988 release Thundersteel.

“I guess I became a Riot fan in the early 1980’s,” he reflected, “so I was aware of them in the late 70’s when Rock City came out. They started coming up with the likes of Def Leppard and they had a lot of interest. They were really cutting edge back then and had a different sound – an American band with a European sound with speed and melody – but unfortunately, the management at the time kept screwing them down. Every time the big shots came in to try and make Riot popular the management who had a hold on them held them back in so many ways.”

Riot’s new sound came out of a time of change in the music industry, with a fresh wave of bands starting out that revolutionized the industry and ushered in a new wave of bands that shaped the musical landscape forever.

“When I joined in 1989 it was a weird time, like an in-between period,” Flyntz recalled. “I think in the early 80’s you had the new thrash thing coming out with Metallica and everyone started getting into the pretty bands with Poison and glam and it was a really weird heavy metal mishmash. I remember in 1987 when Guns N Roses came out we were all really relieved. It was heavy and it was bluesy and it wasn’t like the pretty boy stuff.”

In the audio interview, Flyntz explains how and why the band changed their name to Riot V, how close they came to disbanding permanently after founding member Mark Reale’s death and the major factor that convinced them to continue, as well as delving further into the new album and expectations from fans plus much more. 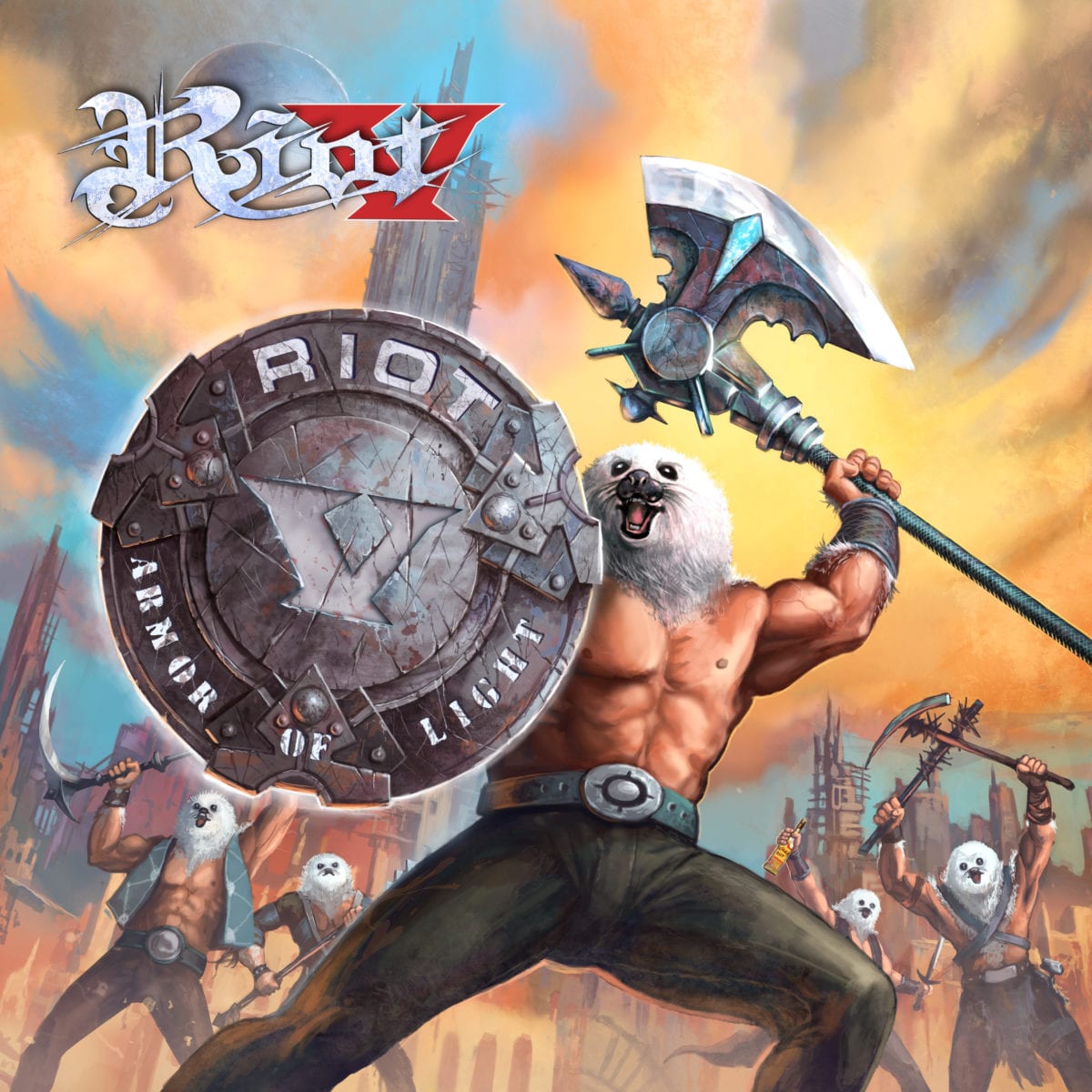