THE PRETTY RECKLESS Choose How They Want To Go 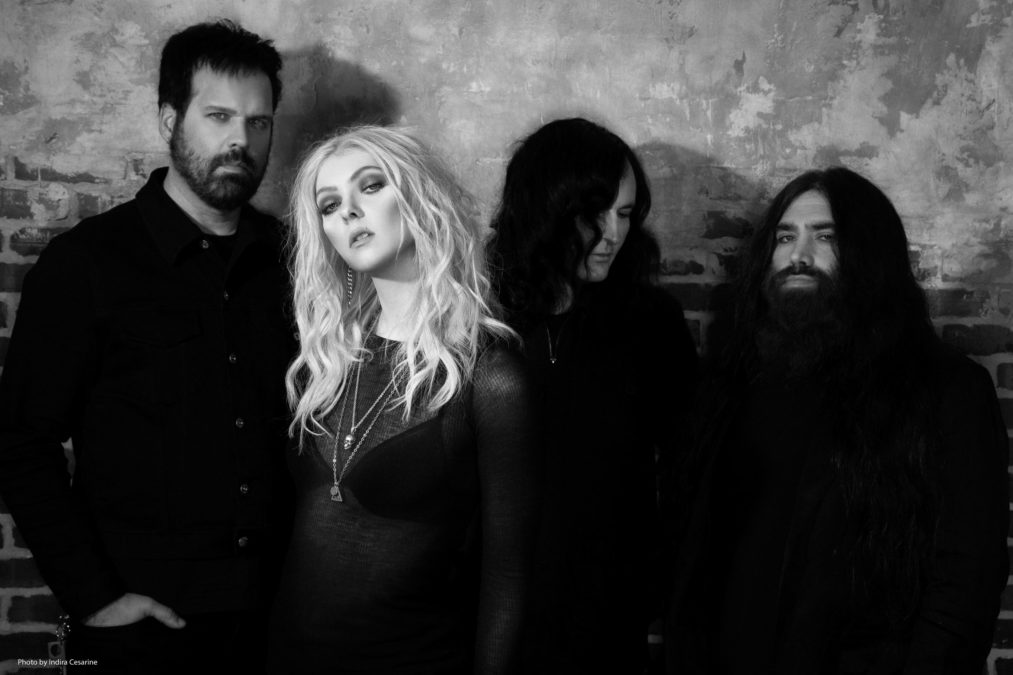 After a prolonged period of loss and sorrow, The Pretty Reckless are finally back with their latest album Death By Rock And Roll.

In a two year period, the band suffered deep personal loss on a number of counts, with the resulting fallout driving the band out of the spotlight with little sign of respite.

After vowing to continue in honour of the memory of their loved ones, The Pretty Reckless holed themselves up in the studio for over 12 months, the result of which can be heard on Death By Rock And Roll.

Vocalist Taylor Momsen sat down with HEAVY for a moving and honest chat last week which shows how perilously close The Pretty Reckless came to being no more.

“This record came from a very organic place” Taylor began. “It’s almost an autobiographical record in a lot of sense. We went through quite a bit of loss in the past few years in The Pretty Reckless world and this record was kind of borne out of that grief and out of that trauma and everything that comes with that. I really consider it a rebirth of the band in a lot of ways. It almost feels like the first album in a lot of senses, we really had to start from scratch again and relearn how to do this. The album itself is very much a journey. The tracklisting is very important and if you give it the grace to listen to the whole thing front to back it will take you on this journey. It starts very heavy and bleak and dark and about halfway through there’s this musical shift that shows there is hope and there is light at the end of the tunnel if you’re willing to see it and I think that is something that we could all use a little more of right now, especially right now. We could all use a little more hope. Can we always use a little more rock and roll? Yes.”

While most records that centre around a particular theme have scope for expansion, Death By Rock And Roll is more an outpouring of grief and a rebirth of a band who had momentarily lost their way.

“This album was written a little differently than some of our previous work in the sense that normally when you’re writing you kind of struggle to find inspiration,” she continued. “It’s something that can’t be forced and you don’t know where it’s gonna come from, when it’s gonna come, or if it’s gonna come. That can sometimes be a very torturous process because there’s no forcing that. Whereas with this record we went through so much that by the time I got to the place where I could actually pick up a guitar and hone what I was feeling… there was so much inspiration, it was like someone had smacked me in the face with a brick! It was almost like this stream of consciousness and outpouring where it almost feels like I didn’t have anything to do with the writing even though I wrote it. It almost felt like the other way around where this album wrote itself. By doing that and by writing the record like this and by putting everything that I was going through into the songs it was really the first step of me trying to get my life back on track and starting to heal myself. I went very down there for a while into a very dark hole so I credit this album as the reason I’m still here. Not to get too melodramatic but it very literally saved my life.”

In the full interview, Taylor runs through the album in greater detail, talks about working with half of Soundgarden on the song “Only Love Can Save Me Now” and how emotional that was, working with Tom Morello, how large their former producer Kato‘s shadow looms over the album, musical experimentation and more.

Watch “And So It Went” featuring Tom Morello below: