The Mystical World Of BAK 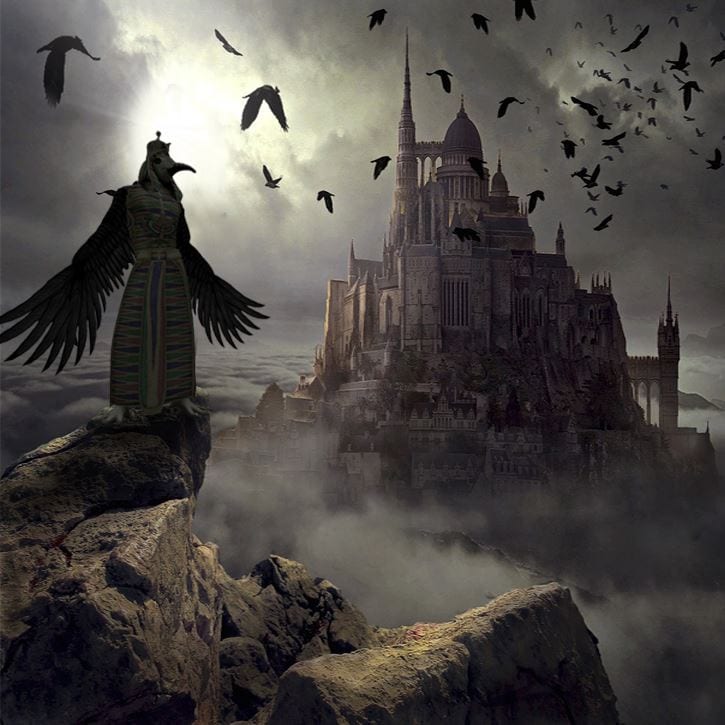 Bak are one of those bands that are well respected by musicians but often too complex for the general music loving public.

They are somewhat of an enigma, a rare flower of musical perfection that combines verse, music and imagery with an intoxicating back story that, if researched, allows you to appreciate their music on an entirely different level. With deep roots to Middle Eastern sounds layered over and throughout progressive rock and metal, Bak exists in a musical realm that truly knows no boundaries.

The Bak back story is equally intoxicating and enhances the band’s musical output while not being essential to its enjoyment, but Bak masterminds and innovators Beau and Kit are quick to stress that while the overall package is a key component of the musical experience, it is not essential in understanding and appreciating the music.

“It depends on how deep you want to delve”, Beau affirmed. “If you want to get into the Bak mythology, go for it, but if you just want to listen to the music… it’s whatever level you want to enjoy it on I guess”.

While the origins of Bak remain shrouded in mystery, the one thing certain is that Bak is more than just a musical project to Beau and Kit. It is a fully functioning entity that is rapidly fighting its way from the underground to a more universally receptive audience, and the two primary forces that are being swept along in the process couldn’t be happier about it.

“It’s about the idea of complete entertainment”, Kit explained, “especially with social media and all that stuff always being directly, intravenously connected to every moment that people are having. It’s cool and the internet does awesome things but some of the mysticism that you used to get growing up is gone. When you were a kid you used to watch a band like AC/DC but not know anything about them. You would hear all these rumours but it was just full on entertainment. The idea of complete entertainment was something we both gravitated to and that’s what we try to create. We want to bring that mysticism back to music”.

Utilising a subtle blending of progressive rock and metal with Middle Eastern instrumentalisation, Bak are unique in every sense of the word. While refusing to be pigeon-holed into one set genre they instead float seamlessly from one seemingly abstract notion to the other, utilising a vast array of instruments ranging from the standard guitar to the Tombak, Doumbek, Oud, Tszouras and Turkish Baglama with a wide range of vocal styles traversing from eerie to sublime high pitched metal shrieking to Indian vocals and Tabla Bols.

“We always liked everything”, laughed Beau of the early vision for Bak’s sound, “and as we got older and evolved into our sound… you start off thinking this would be cool and have some song that’s got bits of reggae and hip hop and jazz and Indian music and over the years we’ve whittled it down to what really excites us the most and what we’re trying to get out of this mix of progressive, slightly technical music that we like. We’re both big fans of theatre and storytelling and shit like that so we really knew we wanted it to be big and epic”!

In the full interview Beau and Kit give a deeper introduction to Bak and the world which gave birth to the music, explain the value of knowing at least part of the history to fully appreciate elements of Baklandia, go through the reasons why they are only now taking their music to a wider audience, talk about recent E.P Painter and the story arc it follows, discuss the future of Bak and imminent releases, their impressively sweeping film clips, taking the band into the mainstream and more.