THE GENERATES Strike A Blow 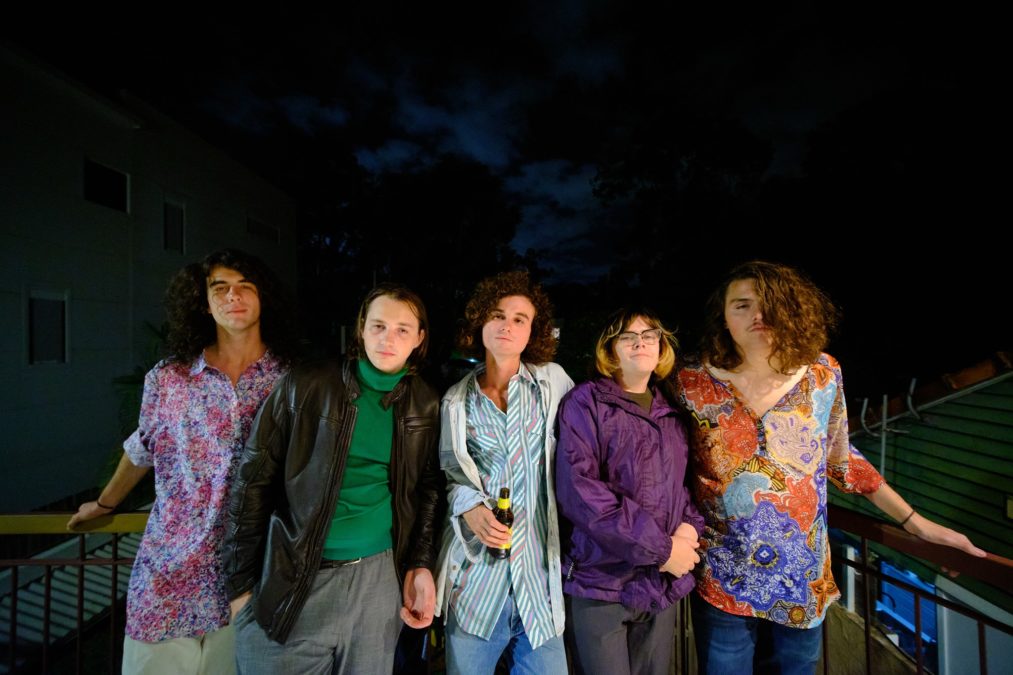 Fresh from changing their name after outgrowing previous monicker Plastik Reality, Brisbane garage rock outfit The Generates have landed the one-two blow with new single Self Assured, which is out now.

Shot following the band as they walk through some of the finer highlights Brisbane city has to offer, the film clip shows the band doing what they do best – having fun.

Having honed their sound since arriving on the local scene in 2018, The Generates harness the classic rock sounds of bands like The Strokes and The Growlers and blend it through the swagger and dirty rock of the Rolling Stones to provide an original sound on the rock genre.

Vocalist Ben Geitz caught up with HEAVY during the week to talk about the single and upcoming album.

“That’s what it’s all about right?” he quipped when I point out the obvious feel-good nature of the song. “Our guitarist wrote the composition for it. His influences are very classic. He’s a big Rolling Stones fan but from that point of view, we wanted it done with some punchy, quick riffs with a lot of staying power and tone. From my point of view with the vocals, the song is about when you’re frustrated with everything around you and say screw that, I’m over it and wanna do something about it.”

In the full interview, Ben talks about the mischief the band got up to while filming the video, the inspiration behind the music, the upcoming album and when we can expect it, their early vision as musicians still in their teens, a run of shows that has only just started and more.

Watch Self Assured below: