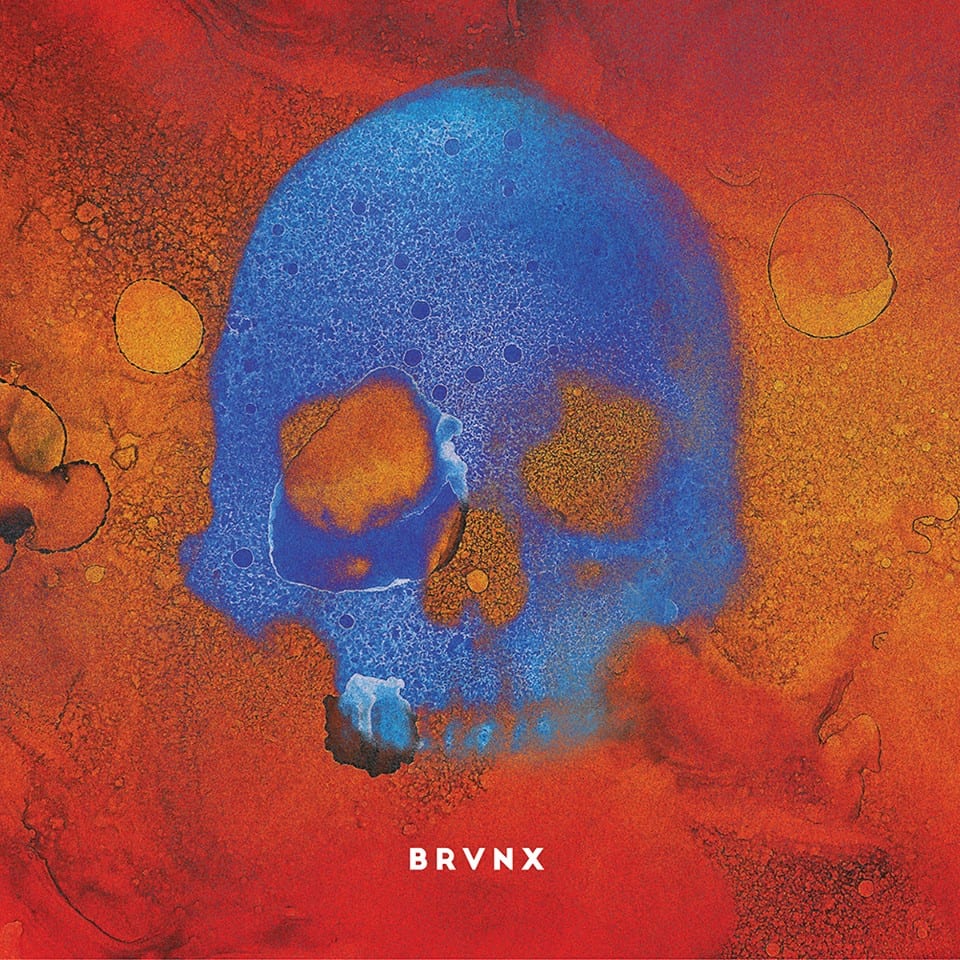 It has been four long years since California’s treasured punkers The Bronx released their last album IV (not including the band’s other project Mariachi El Bronx, which should NEVER be ignored), so it is more than justified to suggest that the anticipation for V is well and truly palpable. Where IV was more of a “safe” record when compared to the “untreated” excellence the previous three LPs exhibited, it is by no means a bad album, there is a suggestion of character quandary when this writer’s copy went missing only to be discovered in my uncle’s collection (again a positive result in overall summation). However, with V it is time for the world to brace themselves for a gritty, vehement and abrasive mauling of punk vigour.

It is rather suiting that the Black Flag-driven opening track “Night Drop At The Glue Factory” has the lyric ‘Everyone’s Gonna Die!’, as the intensity of the song would provoke a mosh pit of such ferocity that the audience may fear their imminent death, but with a smile on their face. “Stranger Danger” kicks in with a bone-crunching bass line introduction that strikes with the exuberance of being kicked in the shins repeatedly. Gratefully, this is somewhat soothed to an extent by the remainder of the song which cites Iggy & The Stooges respectfully. Thankfully (not really), “Side Effects” eases the momentum with a Jay Reatard inspired garage punk ballad, showcasing that The Bronx can infect minds in the best way with stadium choruses.

“Fill The Tanks” channels the 2003 version of The Bronx with its unbridled punk authority, which is then followed by another throwback in “Channel Islands” that exhibits the quintet’s adoration for early hard rock, its acts as a nod to the brash side of MC5. “Space Is The Place” is the five-piece at their absolute supremacy of song-writing and memorable music – this track is a modern punk re-imagination of The Kinks‘ “You Really Got Me” – yes, that good!

“Sore Throat” is another Black Flag motivated bout of insanity and “Past Away” possesses the MC5 enlightenment again. However, a slightly different shade is shown with “Cordless Kids” and “Broken Arrow” utilising a slight proto-punk formula nearing the influential titans of the genre, New York’s The Dictators.

Closing track “Kingsize” is arguably the most contemporary track on the LP in relativity, this song would easily have Wales rock group Catfish And The Bottlemen most likely jealous that they can be defeated at their own game, California-style.

Completely off topic; did you know there are 29 film adaptions of Godzilla? On that thought, in 1984 there was a Japanese version released entitled: “The Return Of Godzilla”. Well, in 2017 The Bronx have accomplished “The Return Of Bronxzilla”. This is a punk record that summons the best of the genre and lifestyle from most eras, and it hits like an oversized foot stamping its presence.