THE BEAST OF NOD Enter The MultiVerse With New Project 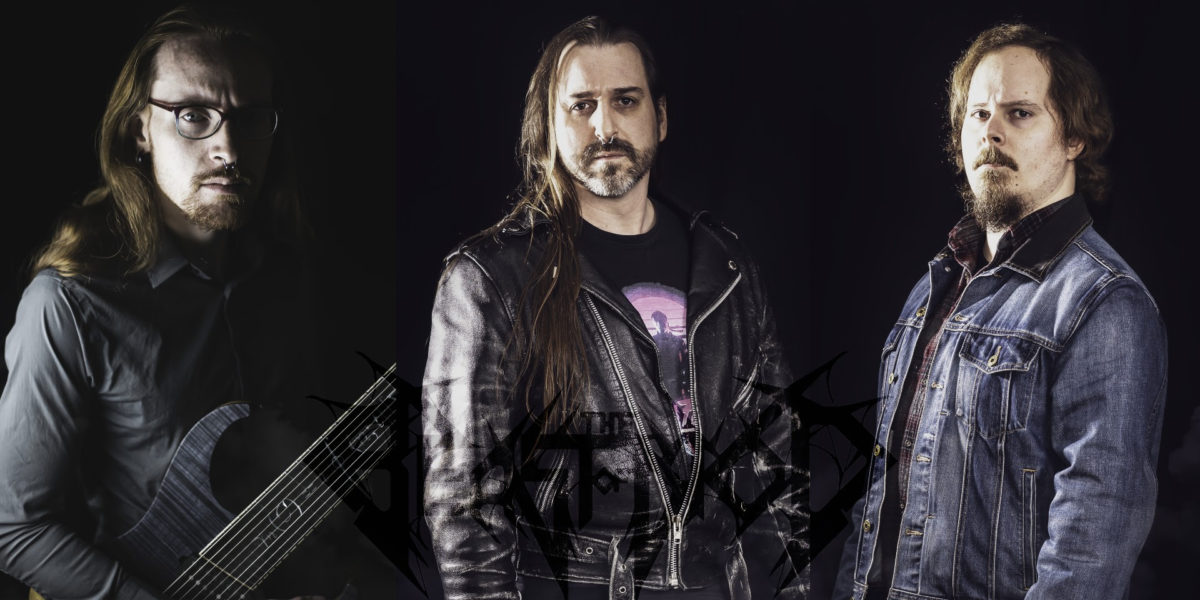 With music at times struggling to come up with something fresh and exciting, California based Premier Intergalactic death metal outfit The Beast Of Nod have looked outside our world and created one of their own from which to launch their music, the result of which manifested itself recently with the release of their latest album MultiVersal.

The album features Lord Marco (Rings Of Saturn, Brain Drill) on drums, with a plethora of guest artist including Joe Satriani and Michael Angelo Batio.

Vocalist/lyricist The Loremaster and guitarist/main composer Doctor Gore sat down with HEAVY earlier this week to introduce us to the spectacular musical landscape that is MuliVersal.

“Our latest album MultiVersal is our second album, and it’s a front to back concept album,” The Loremaster explained. “All of our music is about a Sci-fi universe that we created, so we have an encyclopedia and a website and other media to go with it, so feel free to check all that out and dig into it.”

“The basic idea there is that…” Doctor Gore interjected, “So there’s a whole bunch of characters – heroes, anti-heroes, villains, monsters, everything you can imagine, and they’re all based on different aspects of both science and science fiction and the MultiVersal record tells an epic story. Actually, the universe ends and is replaced by a multiverse of universes. That was a lot of fun, it was a really fun project.” 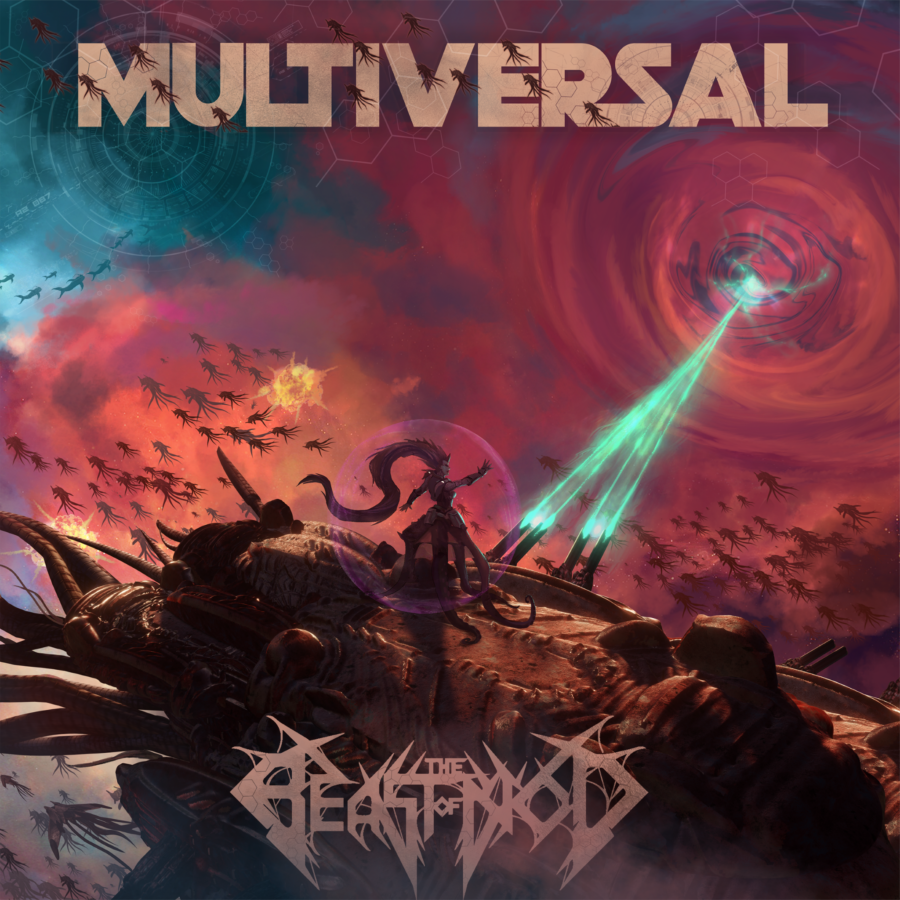 “We’re starting to talk about the next steps for the story, and we’ve got a couple of different directions we might go with it,” The Loremaster continued. “I’m getting pretty excited about what we’re going to do next.”

In the full interview, the two introduce us to the main characters on the album, explains how MultiVersal follows on from previous releases, the guest artist and how they bought into the project, the initial idea for the whole concept and how it has grown since, future direction and more.

Listen to MultiVersal below: