The Alluring Sounds of MOANA 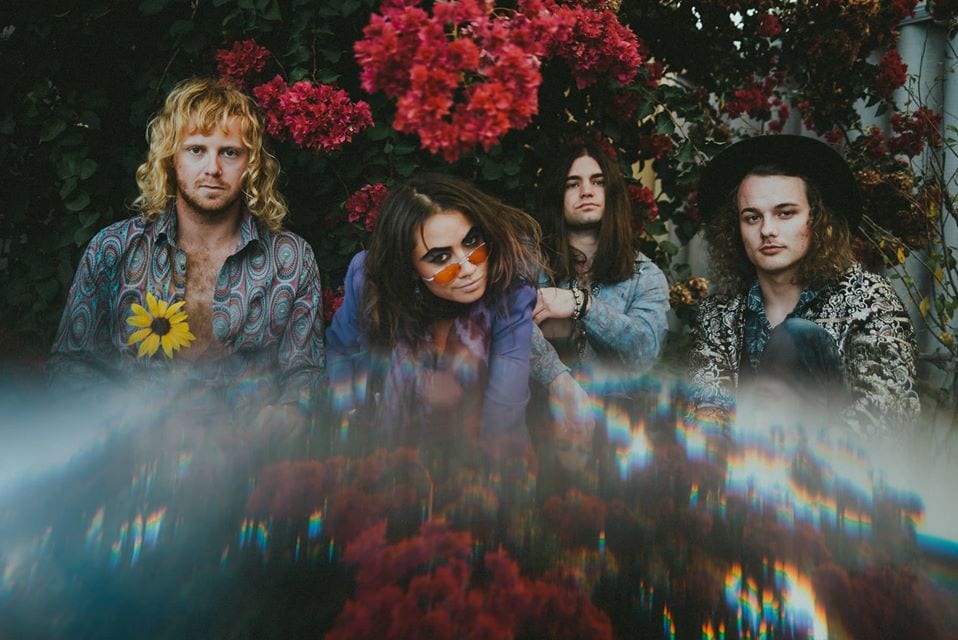 Perth outfit Moana are a band that is unafraid to experiment musically, crossing boundaries of form and genre and blending in elements of experimental art, theatre, spoken word, poetry and costumes amongst other things. They are a band who place as much emphasis on the visual component as they do the aural.

With the recent release of In The Allure, vocalist Moana Mayatrix sits down with HEAVY to introduce us to the band.

“Musically the album is a journey through some heavy, experimental, witchy rock,” she offered. “We’re dabbling musically a bit heavier than we have in the past. I’ve been loving playing the heavy stuff live so we tried to put that into the songs but there’s also… it’s quite a varied album. It’s not all heavy, there’s also some bluesy elements, some psyc elements… I guess I encapsulate it as art-rock”.

In the full interview Moana discusses the album in greater detail, the singles released from it, upcoming live shows, how the band came up with their sound, their self-belief, the dark vibe of the band, the balance between the visual and aural side of the band, her reputation as ‘Australia’s fiercest frontwoman’ and more.