The Age Of AQUARIUS 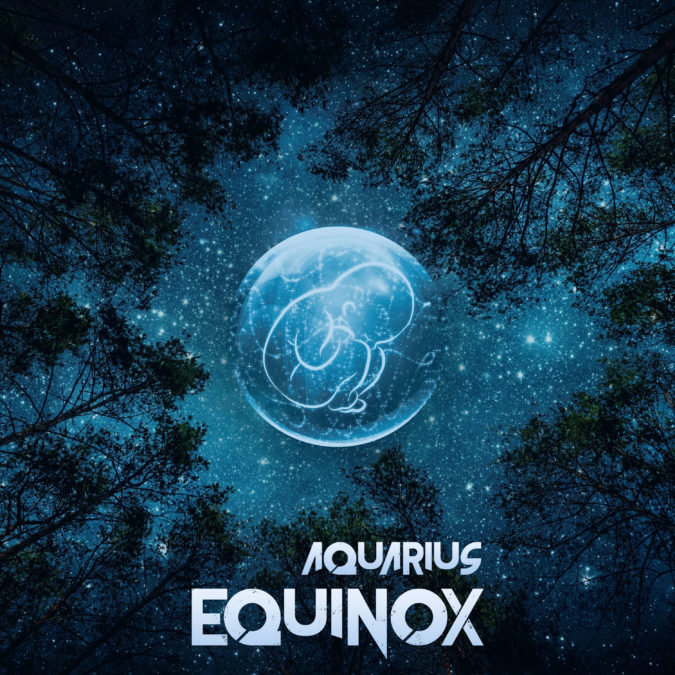 With an eye on the future and a desire to break free from the shackles created by a Covid stricken musical landscape, Sydney instrumentalist and songwriter Sam Heidke slowly set about finding the path to salvation through music.

Thus Aquarius was born, a progressive rock outfit that harnessed Heidke’s love of Hans Zimmerman scores and combined it with an almost cinematic musical landscape from which to canvas his art.

Quickly assembling four songs, Aquarius recently released the EP Equinox, a sweeping collection of songs thematically revolving around the control of fear in ones self.

Heidke joined HEAVY to chat about the EP and his plans for Aquarius.

“At the start I really just wanted a progressive rock EP,” he said, “but also something that had a soundtrack element to it. A lot of my influences are Metallica, Black Sabbath and Iron Maiden, but I’ve also got influences like Hans Zimmer and all soundtrack music. I wanted something that could mix the two together, and then met up with Daniel Natoli, who is the record producer. That started with raw guitar and piano riffs that I had in mind, and he helped flush the ideas out, and we put the drums down and continued to write before we pieced it together in the early part of this year.”

In the full interview, Sam talks more about the songs on Equinox, his inspiration behind starting the band, vocalist Georgia Eyes, the cinematic scope of the music, future plans and more.

Listen to Enemies I Called My Brothers from the EP here: https://open.spotify.com/track/0O23AJU1JrMgVeazdamOOG?si=1f1f80c388d04297