Taking Up The Fight With THE HU 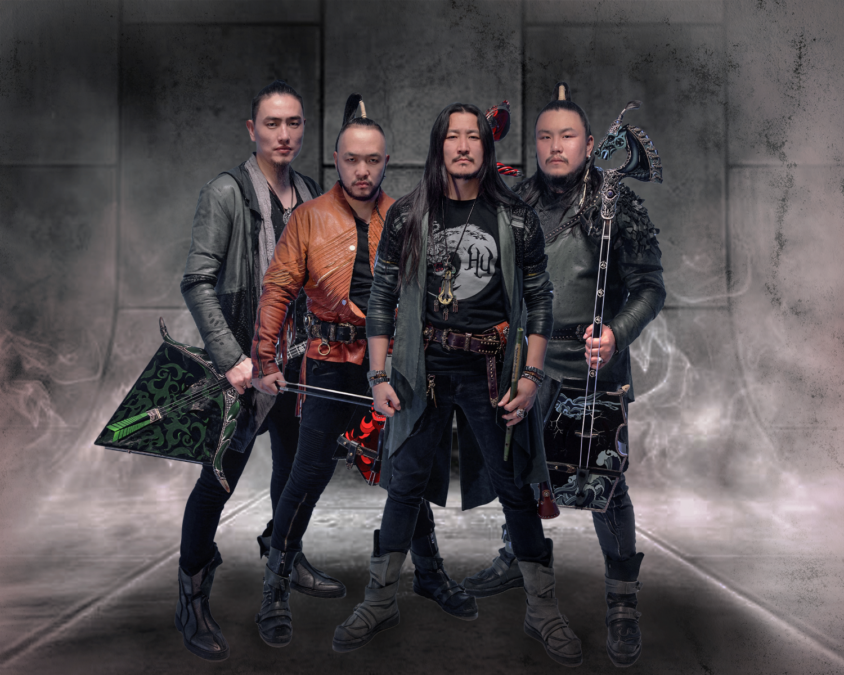 Mongolian rock outfit The Hu have not just provided a musical outlet since they came into our lives towards the end of the last decade, they have also managed to unify a global culture comprising many different languages under one banner.

The banner of music.

While their musical output has always been impressive, it is more the way that The Hu have transcended cultural and personal barriers by bringing their proud history to life by way of sonic teachings that have deep ruts in the heritage of the band and their music.

Their 2019 debut album The Gereg debuted at number 1 across the globe, entrenching The Hu in the hearts and souls of music lovers of all walks of life.

Their music might not be accessible to all, but it is in the delivery of this music that The Hu continually impress.

On the eve of the September release of their new album Rumble Of Thunder, The Hu will be bringing their live show to Australia and New Zealand, with a select run of shows starting in Melbourne on August 2.

Despite the obvious language barriers, HEAVY sat down for an entertaining and unusual interview with the band, conducted by an interpreter who relayed questions and answers throughout.