Strength From Adversity With SEPULTURA 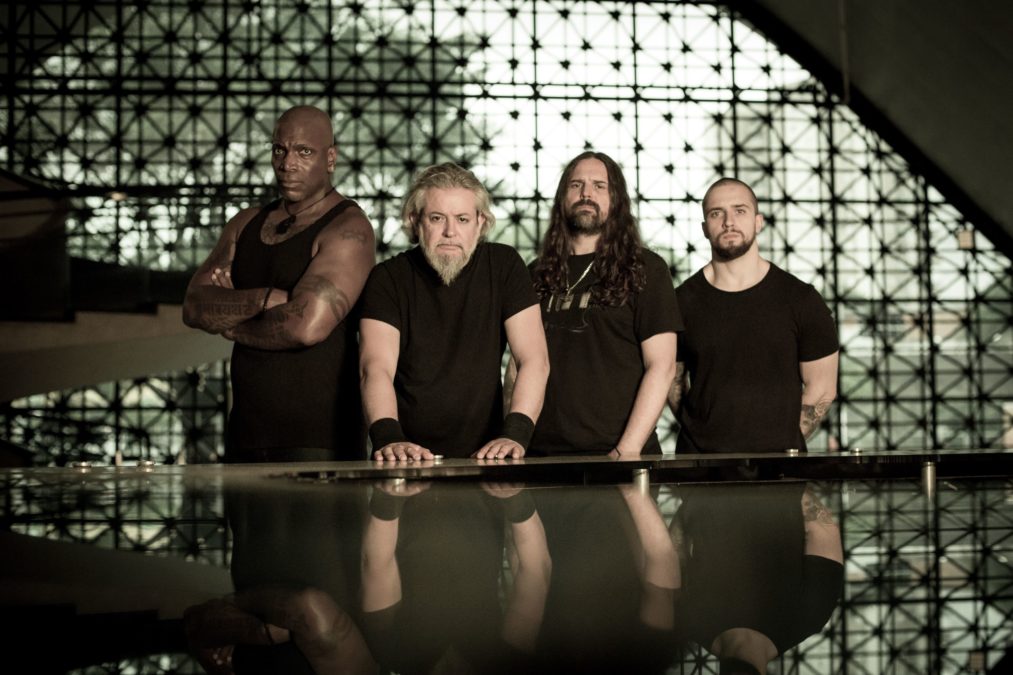 When you are one of the most recognizable bands in the metal world you could be forgiven for occasionally kicking back and resting on your well deserved laurels, but not so Sepultura.

Fresh from their massively popular album Quadra, Sepultura entered the pandemic period still on a high despite not getting the opportunity to tour their masterpiece, in a position of power that they so richly deserve.

Instead of using the time to reflect and/or rest up, the band elected to turn their frustrations into something positive and creative, this SepulQuarta was born.

What started out as a weekly on-line catch up for the band members quickly grew into a platform from which the band could engage with their fans and from there it grew a life of its own, culminating in the re-recording of 15 of Sepultura’s finest moments with a plethora of guest artists.

From the safety of their homes, international stars like David Ellefson, Scott Ian, Danko Jones, Devin Townsend, Matt Heafy and many more each recorded a Sepultura track together with the band, the result of which can now be heard on Sepultura’s recently released album Sepulquarta.

Vocalist Derrick Green sat down with HEAVY to discuss the concept and end result.

“It came about from the fact we wanted to stay connected with the fans,” Greene offered. “Every Wednesday we would get together as a band – and we wanted to stay connected as a band as well, it’s extremely important because we knew it was very difficult times, and it would be difficult times for many people – and music is such a great uniter and always had a positive force in our lives. We felt the best way to stay connected was to create a day every Wednesday to connect with fans by playing Sepultura songs and then having chats, asking questions, chatting about tour history and band history. Then it grew into inviting different guests on, people who were involved with Sepultura throughout our history and jamming with them on Sepultura songs, and then it grew further to invite people who were part of organizations that were extremely important to us and wanted to get their message out there. It was fascinating to have this all grow very organically with everyone in their own home and with the limitations that we had to really create something that could bring us all together one day a week, and I think it worked extremely well. From that, after having all the material, we realised that maybe we should put out an album because it’s such a memorable moment, and such a special moment and the songs came out in a way that we could never imagine. We felt that fans should have a piece of that.”

In the full interview, Derrick talks more about the idea and how it grew into an album, the guest artists and why they were chosen, re-recording classic songs and how the band reacted, letting other artists sing his music and how he felt about it, last year’s album Quadra and not being able to take it to the world and more.