Staring Down The Future With FIT FOR AN AUTOPSY 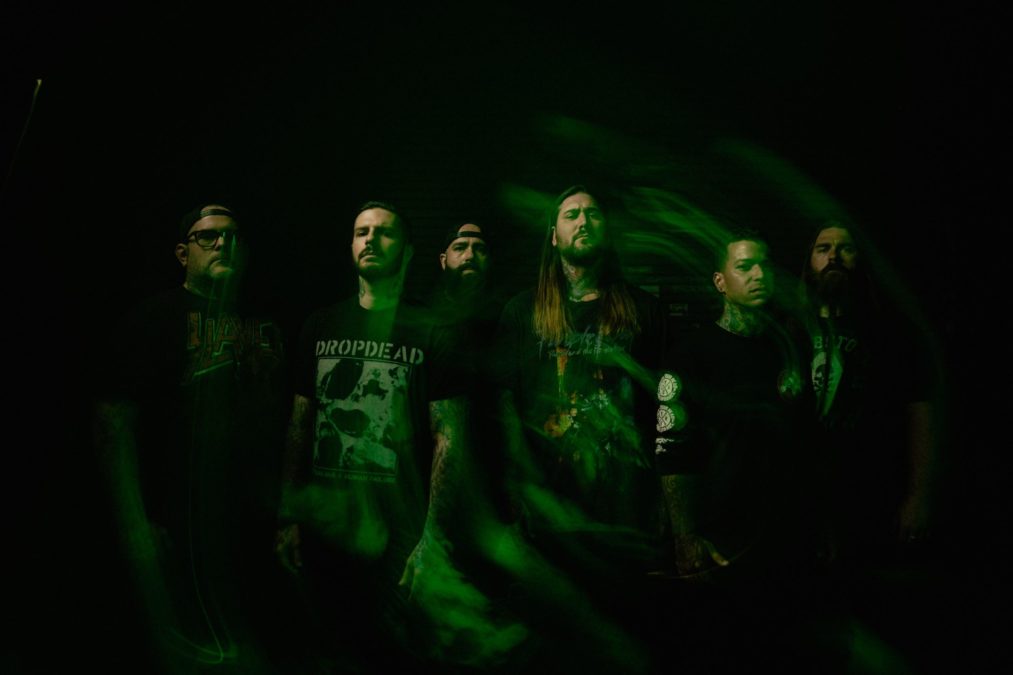 You can always rely on one thing with every new release from Fit For An Autopsy.

It will smash you in the face.

In keeping their end of the bargain, the upcoming release of the band’s sixth album Oh What The Future Holds (January 14) sees Fit For An Autopsy producing an album that is more than just an aggressive blast of sonic intensity.

It is also an album designed to make you think.

It paints a bleak picture of the world we live in, highlighting the many power struggles, exploitations and class warfare that plague our everyday existence and bring the very fabric of society down in the process.

Putney joined HEAVY to chat about the album and the next phase of existence for Fit For An Autopsy.

“We kind of just went into it…” he began, “this was a cool one because we had a bunch of free time, obviously, as I’m sure every musician did during the pandemic – I got to space out my writing and try out a few ideas and see what we liked. We probably wrote more songs for this record than any Fit record before, so that was cool. We got to experiment a bit more and had a nice, relaxed recording process. We didn’t have a goal in mind per se going into this one. We just wanted to… with every record we do, what comes out is what comes out. Obviously, we have ideas and vibes and things I wanna try to accomplish with Fit’s music, but this one I went into it with no expectations and just wanted to try some new things and see what worked and see what didn’t. I’m really happy with the end result. When you go into these, you never know, but I’m happy with where it ended.”

In the full interview, Will describes the aggressive nature of the album and how it is designed to make you think, the songs released so far and how they reflect the new album as a whole, the different ideas that were used on the album and process, recording at his home studio and the advantages and disadvantages of doing so, the eclectic nature of the band’s music, how much more they can experiment musically, touring and more.