Standing Out From The Crowd With CLAM SANDWICH 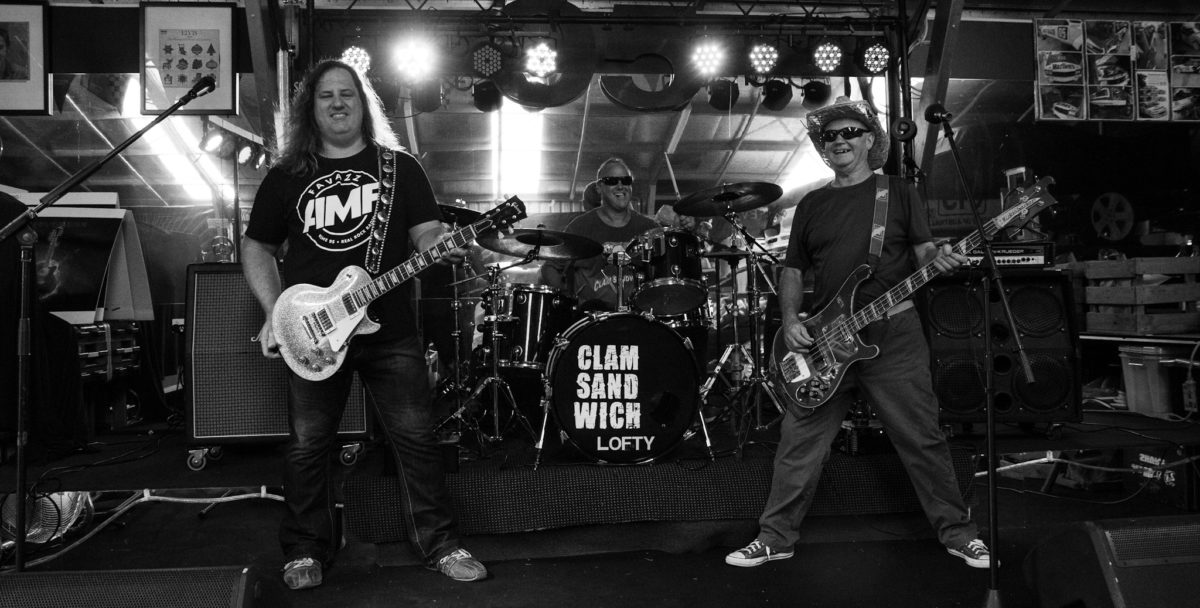 “I can present as many guitar riffs and tunes as I want to the boys, but it really isn’t a song until they kick in all the pieces that they would like to hear in a song.”

Far North Queensland rock outfit Clam Sandwich are no strangers to the scene.

Over three previous albums the band has worked tirelessly in support of their music, often travelling great distances to play shows in an effort to take their music to the masses.

With the band’s fourth album set for release early next year, Clam Sandwich have launched this album cycle with the first of three singles planned from the album, titled One In A Million.

The track showcases al of the attributes that have seen Clam Sandwich rise to the top of the FNQ circuit and should hopefully provide them with the national exposure they so richly deserve.

On the eve of the premiere of One In A Million, guitarist/vocalist Reuben Axsentieff joined HEAVY to chat about the single and upcoming plans.

We start by asking why Clam Sandwich feels now is the right time to take their music to a wider audience.

“It’s more like a natural progression,” he explained. “When a band first starts out they go as loud and fast and heavy as they can, and that’s impressive, but after two or three albums you just want a bit more dynamic in the songs than all the songs morphing into one. It’s a bit more… I wouldn’t say palatable – we still love our heavy music – but it’s all in there, you just have to listen for it.”

Musically, the song is a good representation of the band, featuring plenty of guitar and a rhythm section that locks in tighter than superglue.

“One In A Million has a chuggy kind of riff and is about the last two years – we don’t like to mention the C word – but everyone’s been feeling a bit pressured and maybe having a few mental health issues and feeling confined,” Reuben measured, “especially the Southerners in lockdown. The lyric is ‘if you don’t feel like you’re one in a million, it’s okay’. Everyone’s doing the same thing, and we’ve all got our health; we’ve all got our lives, and we’ve all got our families, so it’s trying to be positive in a weird time.”

PrevPrevious.A Trip Down Memory Lane With OUT OF THIS WORLD
Next.VOYAGER In Running For EurovisionNext