Spicing Up Christmas With MAJESTICA 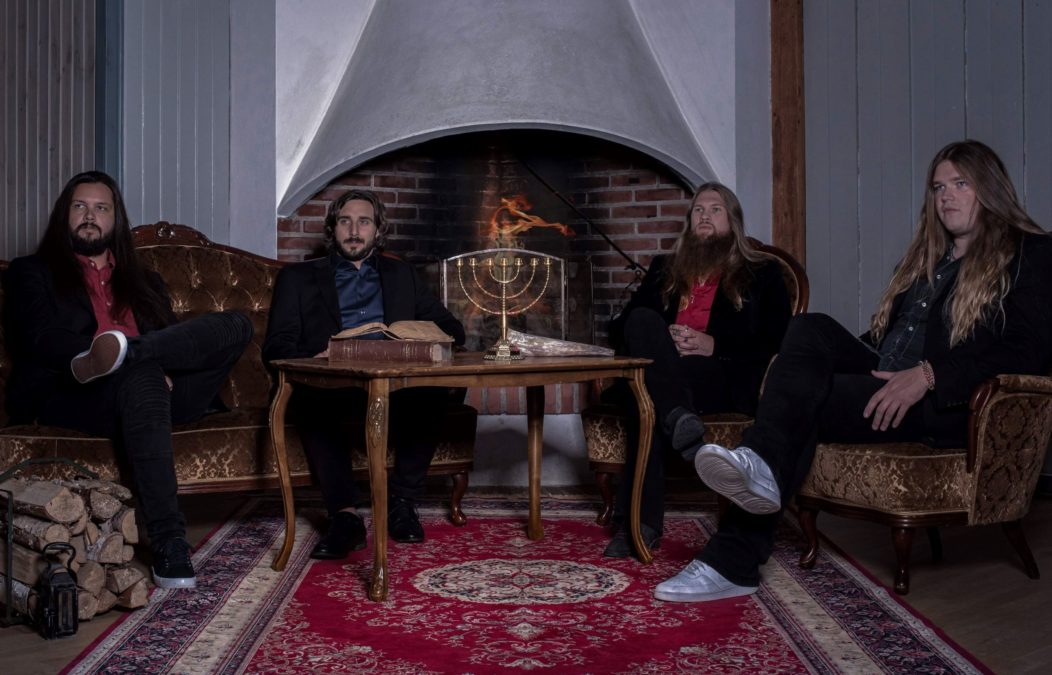 While many heavy artists are releasing Christmas albums, often just adding a touch of metal to existing tunes, Swedish Power Metal outfit Majestica have taken the longer route and immersed themselves in a full-length Christmas album.

Following popular Charles Dickens novel A Christmas Tale, the album of the same name sees Majestica add their own flavour to the existing story through the use of character narrative and music to breath metal life into an age-old classic.

It is a brave and ambitious move for a band on only their second album, but one which vocalist/guitarist Tommy Johansson says was a calculated decision based on the natural joy and wonderment the festive season brings.

“No, I was sure that it would work,” he said matter-of-factly. “To make something sound like Christmas, if you have a Christmas based theme, like A Christmas Carol, then it would be perfect to write Christmas music to. I’m not saying that I’m sure it would be a success – no-one can know that before the album is out, so we will wait a couple of weeks and see how it goes – but the concept itself of a Christmas album with the story of Scrooge, I felt very positive right away.”

It is a long-held personal ambition of Johansson’s to release a Christmas album, and to finally do so in emphatic fashion is the fulfilment of a childhood fantasy.

“Exactly. It’s been a dream of mine to get to release a Christmas album because I love Christmas,” he enthused. “I love the spirit around Christmas and all the feelings you have. When you get to feel like a little kid again… that feeling was something that I wanted to have with my music like when you listen to it you think this song reminds me of when I was a kid and watching the television when I was young. It makes me think about Christmas which is something good. There are so many bands out there that sing about bad things happening and how the world is going to end and all of that so to release an album when you get a good feeling is something that for me feels more natural to do than to sing about destruction or Satanic powers. There are so many bands that do that already so why don’t we spread some joy?”

In the full interview, Tommy tells us why they chose the tale of Ebenezer Scrooge to tell through music, how Majestica put their own spin on familiar music, what addition sound effects and instruments they used on the album, the possibility of future Christmas theme based albums and taking this album to the stage, new drummer Joel Kollberg and more.