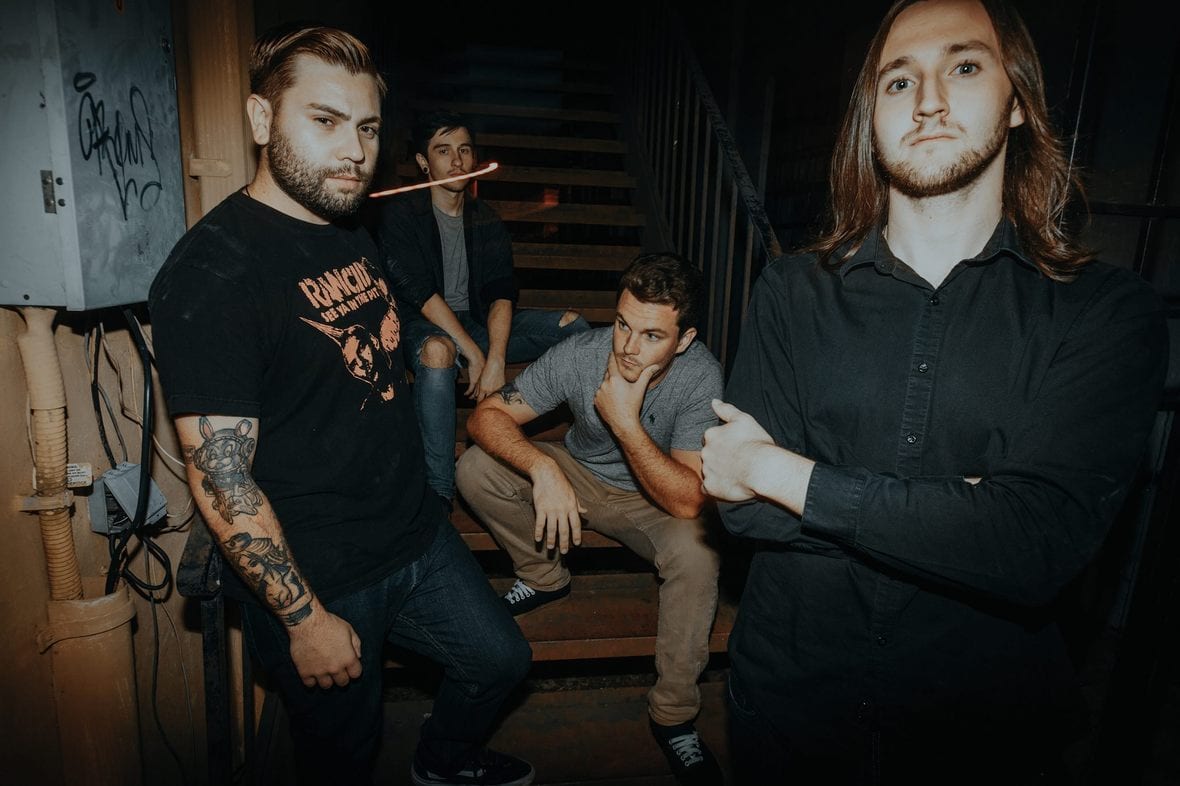 Tampa, FL pop-punk band Southview is stoked to sweep the East Coast yet again for two weeks, in support of their upcoming debut LP release “Make Or Break.”

Suitably named the “Frantic Atlantic Tour”, there will surely be lots of frisbee at midnight in Wal-Mart parking lots, coffee stops, energetic performances, smelly socks and brand new copies of the new album!

The band says, “Dropping September 14th, the debut LP “Make Or Break” is 40 minutes of blistering fast guitar harmonies, unrelenting vocals, and assertive percussion. Come be a part of the experience live, at any of the following tour dates.” 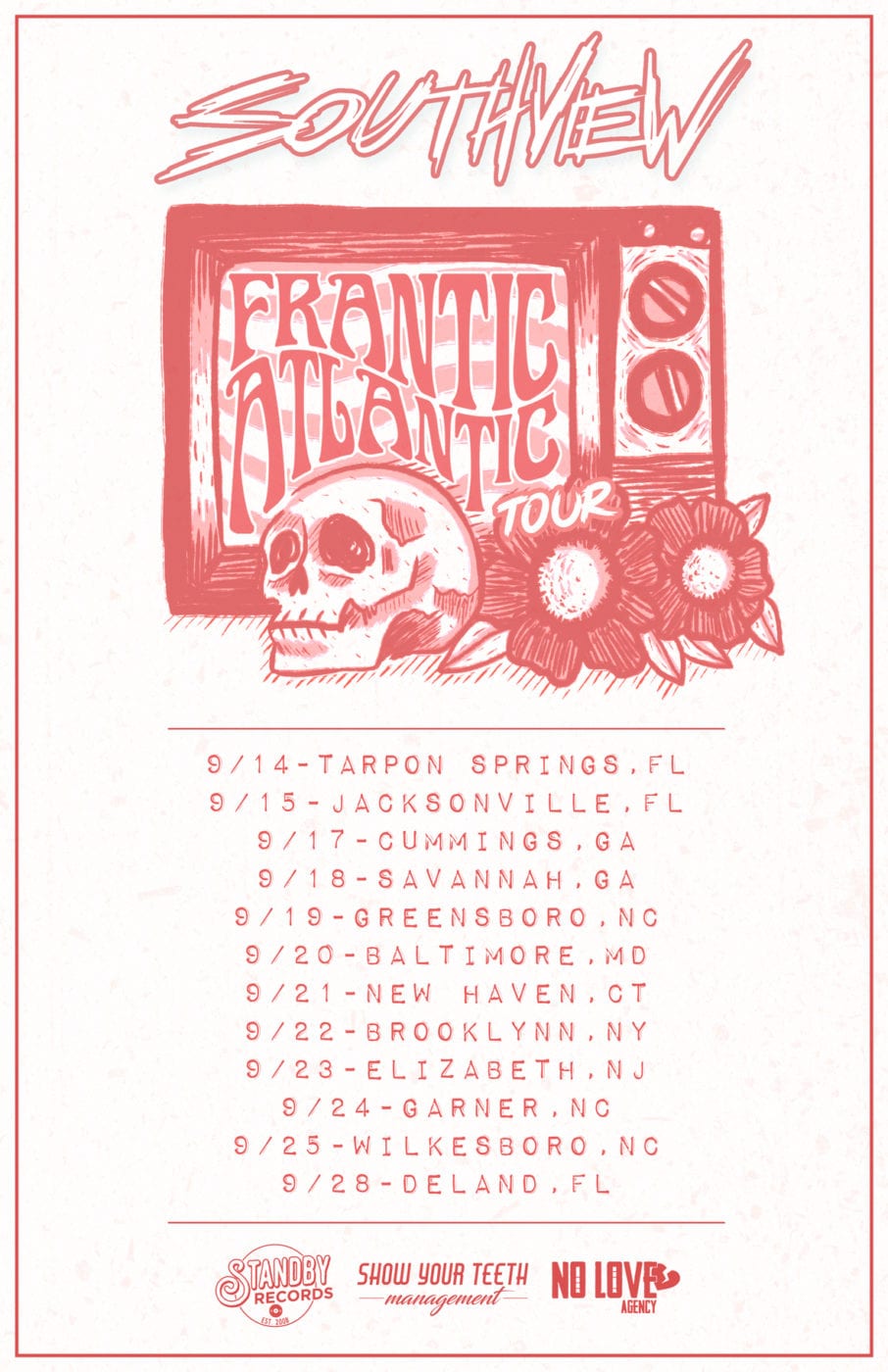 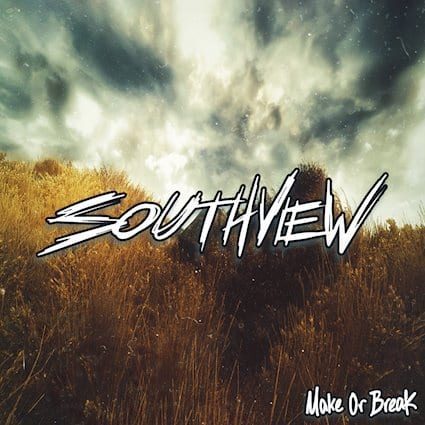 Consistently touring with yet another US tour in March of 2018, the guys are gearing up to release their debut full-length album “Make or Break” out on September 14th. With full-band renditions of fan-favorites from the 2017 EP such as “Sunny Places For Shady People” and “Interstate 75”, fans have been feverishly awaiting the new album.