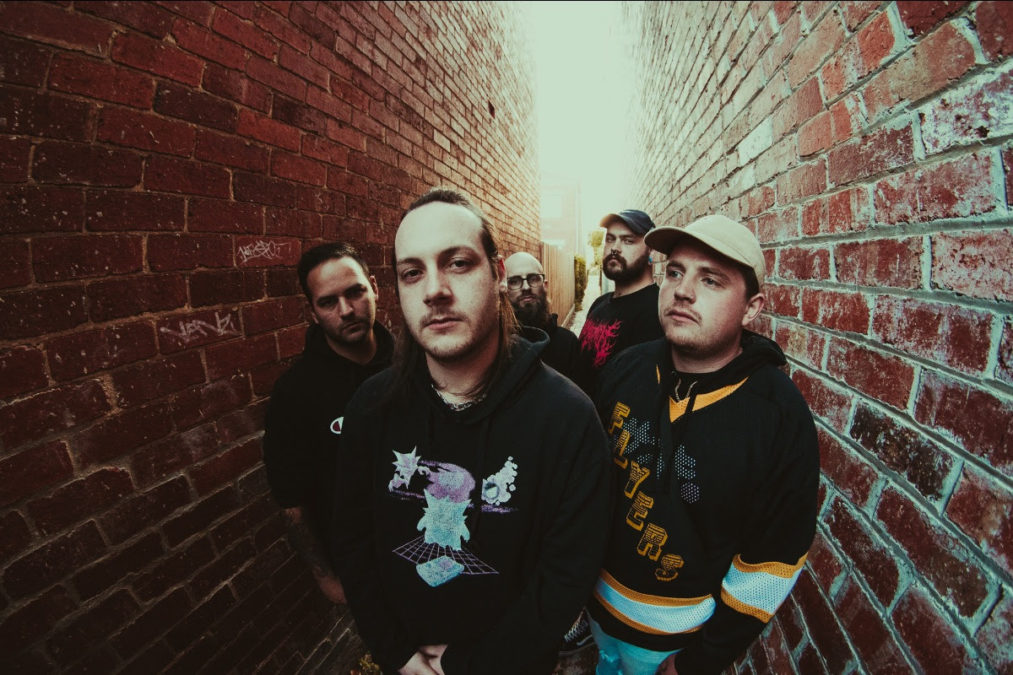 Victorian metal outfit ATLVS surprised many fans with the release of their most recent single Comethazine.

In essence, the song was everything you would expect from ATLVS but underneath the track introduced new musical elements to the band’s sound that perhaps they might not have been confident enough to try 18 months ago.

Drawing parallels between being stuck in a toxic relationship and being controlled by drug addiction, Comethazine experiments with haunting, clean vocals and breakdowns which look set to usher in the next phase of the band’s existence.

Vocalist Nathan Coff and drummer Nick Clavarino sat down for a chat with HEAVY during the week to go over the shift in direction.

“The reception to the song has been absolutely amazing,” Coff enthused. “I wasn’t expecting people to kick off about the song, especially the breakdown in the end. People have gone absolutely nuts for it in Australia and overseas, especially overseas.”

The very subject matter of the track embodies a more mature approach to ATLVS songwriting, with Coff explaining this song and others written around the same time were very personal to the band.

“At the time when we were writing the lyrics to these songs we were going over things that we were experiencing through COVID and all that sort of stuff,” he offered. “Matt wrote the majority of the lyrics to this one and I was bouncing back and forth with ideas with him. The whole EP itself, there’s so many different topics we are covering. It’s talking about personal perspectives from everything that has happened during the last 18 months to two years.”

As for the new musical sections in the song, both boys more shrug it off as a part of growth rather than a deliberate sonic shift.

“It was good,” Clavarino chimed in. “I came into the band and most of this song was already written and Borthy (Matthew Borthwick, bass) does the cleans at the end. It was just really good to bounce off that and make the song intense vocally before that so that it’s such a big comparison between my vocals and Borthy’s cleans at the end. It was fun.”

In the full interview the boys talk more about experimenting musically, more new music, covering My People by The Presets, their recent tour with Alienist, getting back into the swing of playing live, future plans and more.