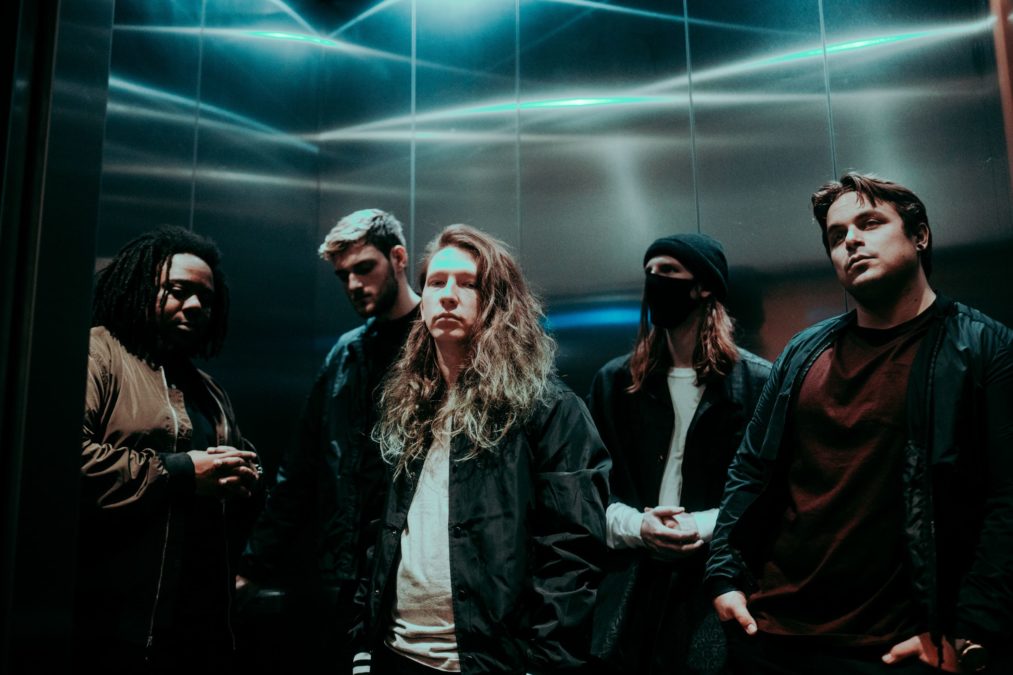 Continuing with a conceptually based theme surrounding sleep deprivation and sleep paralysis, Sleep Waker expand on these themes given substance through earlier work and delve deeper into their inner psyche and the personal ramifications of such afflictions.

It is an album that urges the listener to examine themselves, their lives and reality, and the very fabric of existence.

Drummer Frankie Mish joined HEAVY for a chat about the album, and it’s many layers.

“It’s definitely an evolution for us,” he nodded. “It’s a step towards some new sounds, some new styles. We put a lot into it, and we’re really excited to share it with everybody. It’s a huge step forward for us.”

With such specific yet universal subject matter, Alias is more than a collection of songs pointing in a similar direction. It is a body of work that breathes through music, and as such required prior thought and structure as to ideas.

“We had a bunch (of goals),” Mish detailed. “We just wanted to pull ourselves out of just being a heavy band alone. We wanted to expand more… and be more mature in general as musicians. By the end of the writing session, we definitely felt like we achieved that moving forward from our last record. We feel like this is the culmination of all that and everything we had between that time.”

In the full interview, Frankie talks about the experimentation on Alias and how far they have taken it, the dream like state of the album and how difficult that was to translate musically, the serious subject matter and band members personal experiences with them, signing to UNFD and more.