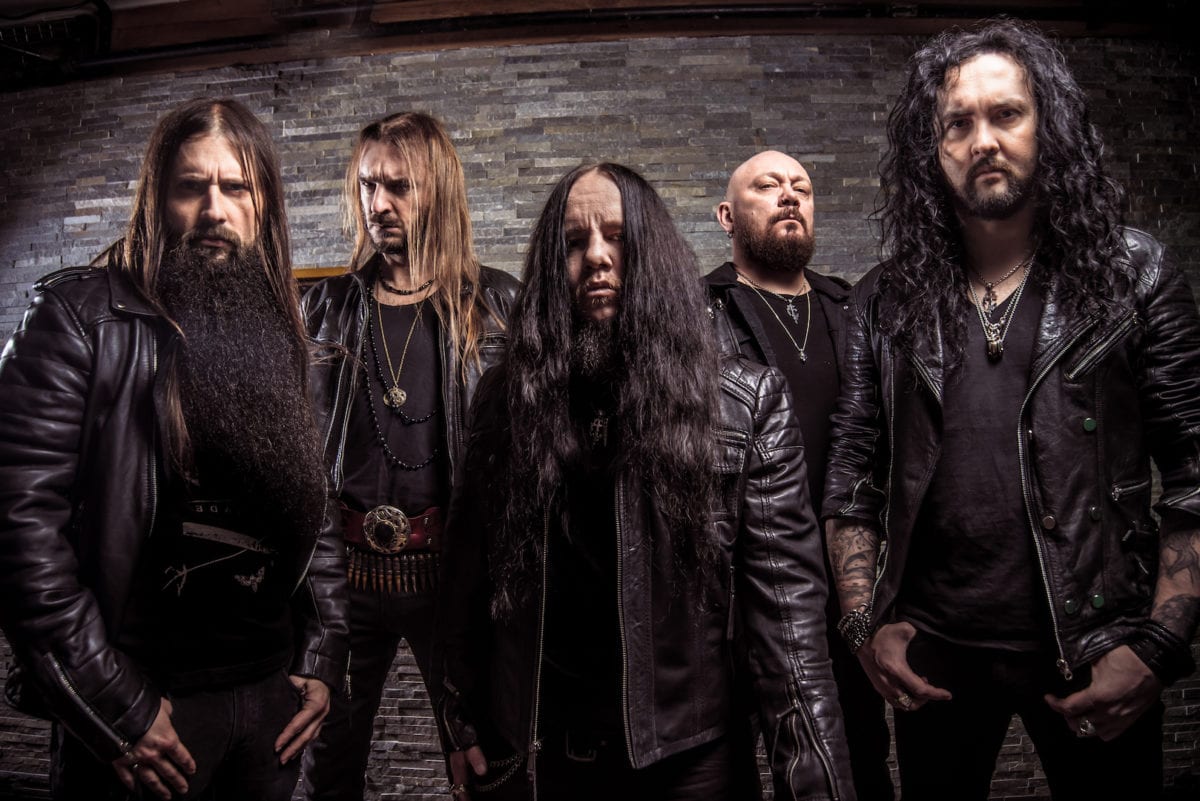 Sinsaenum have revealed their brand new song “Final Resolve”. The song, a brutal punch in the face, is the first to be released from the band’s forthcoming “Repulsion For Humanity” coming August 10.

With its earworm riff, its powerful larger-than-life chorus, its technical and melodic solo section, “Final Resolve” shows yet another side of Sinsaenum. The presence of Les Tambours du Bronx, the renowned French industrial percussion band, certainly adds to the song’s martial groove, making it an instant metal anthem for crowds to bang their heads to.

Founding member and mastermind Frédéric Leclercq: “It is still death metal, it’s undeniable. But we found it interesting to mix it with other elements that we all like. This is only one aspect of the album and what Sinsaenum is about – ‘Final Resolve’ is just an obvious first single due to its catchiness. Because yes, it is possible to play death metal and be catchy [laughs].”

Fans will notice that Attila Csihar (Mayhem) is absent from the video. Due to scheduling conflicts, the distinctive black metal vocalist could not partake in the album recording process as much as he wanted to.

“Attila is still a member of Sinsaenum”, explains Leclercq. “He contributed to some backing vocals and lyrics but basically had to step out of this album/tour cycle. Nevertheless he is still one of us. We have his full ‘blessings’ on the new recordings – we were in constant communication during the recording of “Repulsion…”, and Sean did an amazing job on vocals.”

Adds Attila: “Ave Sin-Bloods! Because of my duties with my other bands I could not take part as much as I wanted in the latest Sinsaenum recordings. But that does not mean that I stopped playing with the band, it is just temporary. Check out our new album ‘cause it will shave your goosebumps, it’s a frightmare!! We will never stop to open the depths of hell in your souls. Stay tuned and raise your demons!”

With the help of Francis Caste on mixing duties, Sinsaenum sharpened its own sonic identity, far from the typical death or modern metal sound.

With these impressive credentials, it is hard not to label Sinsaenum a super group, since it embodies the joint venture of Fred Leclercq of Dragonforce and Joey Jordison (VIMIC, former Slipknot drummer). The rest of the band is of no less importance and credibility: Sean Zatorsky (Dååth, vocals), Stephane Buriez (Loudblast, guitar), Heimoth (Seth, bass) and Attila Csihar (Mayhem, vocals) – all of which are well respected in their fields – complete the ensemble, making Sinsaenum the epitome of premium-level heavy metal. 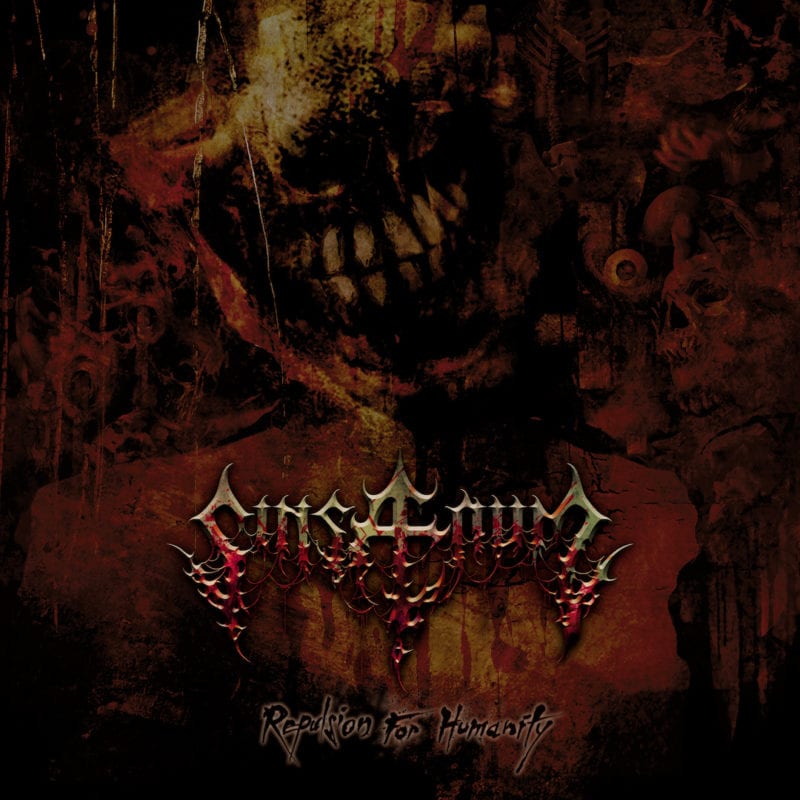