Get ready for a double shot of Hardcore as Canada invades Australia with SILVERSTEIN and COMEBACK KID joining forces to head our way in May 2018!

Longevity is a rare feat for any band, especially one rooted in a foundation of punk and hardcore. Aggressive music is often fuelled by youthful fire, and sustaining a career without completely abandoning that urgent sound is almost impossible for most bands. But what’s possible for “most bands” has never been a concern for post-hardcore pioneers SILVERSTEIN. Throughout the course of their 17-year career, from Ontario basement shows to touring the world and selling over a million records, SILVERSTEIN has always managed to be completely comfortable in their own skin while never being afraid to challenge themselves. This perfect balance marks the band’s eighth full-length, Dead Reflection – an album that provesSILVERSTEIN still has plenty of fire left. For Silverstein there is no settling, no stopping, and they give nothing less than everything. 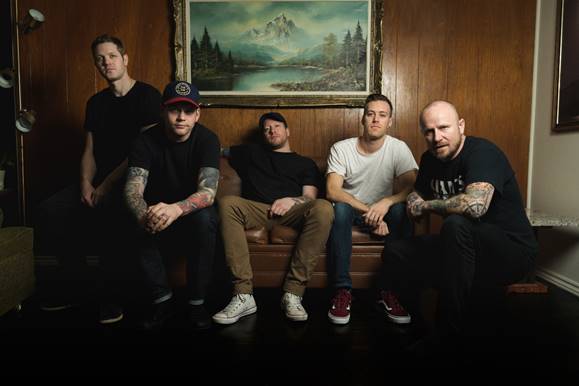 Complacency kills creativity, and nobody seems to know that better than COMEBACK KID. Outsider, the long-running hardcore outfit’s latest LP, showcases that in spades. Capturing the all-out intensity of the band’s riotous live shows, it’s as urgent and unrelenting as anything they’ve done in the past. And yet while many of their peers consider sonic evolution an enemy of their scene, COMEBACK KID has built a career on progression and evolution, continually expanding their now-signature sound while never compromising its integrity. COMEBACK KID still takes pride in pushing sonic boundaries and bringing their riotous live show across new borders. “We still feel lucky to be a part of this,” Singer Andrew Neufeld says assuredly. “It’s bigger than us and we have no intentions of slowing down or standing still.” They’ve performed at virtually every major heavy music festival and shared the stage with a who’s who of their peers across virtually every genre that seeps into their ever-evolving sound. 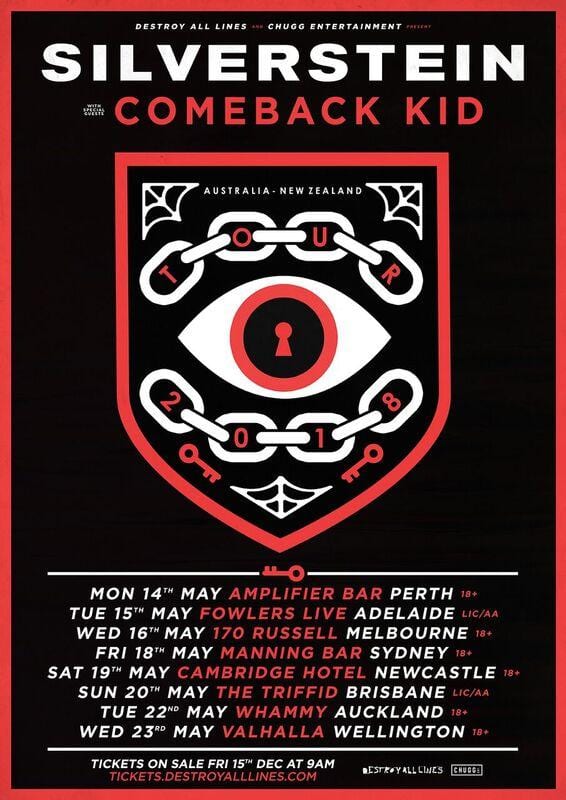