For fans of Brooklyn’s very own Slush the release of their latest album Lizard Skin comes with mixed emotions. On one hand it is a celebration of new music from a band that worked hard in the Brooklyn underground, on the other hand though it signals the end of Slush as the band members have decided to start up a new project called Hot Knife.

Recently HEAVY Mag was able to sit down a chat to Alex Boehm (guitar and vocals), Joe Dahlstrom (bass) and Tom Barnes (drums) to find out what fans can expect to hear on Lizard Skin.

“I guess this is a kind of ceremonial, ritual burial of that music concept,” says Boehm as we chat about Lizard Skin heralding the end of Slush. “The three of us have been playing together now we like seven years and we are still going to be making music but now under the name Hot Knife, which has a more groovy psychedelic direction to it. But this is a lot like death and rebirth and all that nonsense as far as that goes.”

“Conceptually speaking there is something that we keep coming to as we talking about this album,” says Dahlstrom as we shift the discussion to Lizard Skin itself. “Alex did a very, very good job, and I mean a creepily good job of kind of setting a pinpoint of a period of our lives of exactly what Slush has been. I mean with the release of American Demons our last release, and Sixteenth our release before that and now with Lizard Skin they are all very consistent thematically – they are kind of sonic biographies of where we were at that point in our lives and now we have seen ourselves moving conceptually to another point… a different point of departure. But Lizard Skin is an accurate snapshot of the past two years of the band for us.”

Lizard Skin is out now through Echoes And Dust. 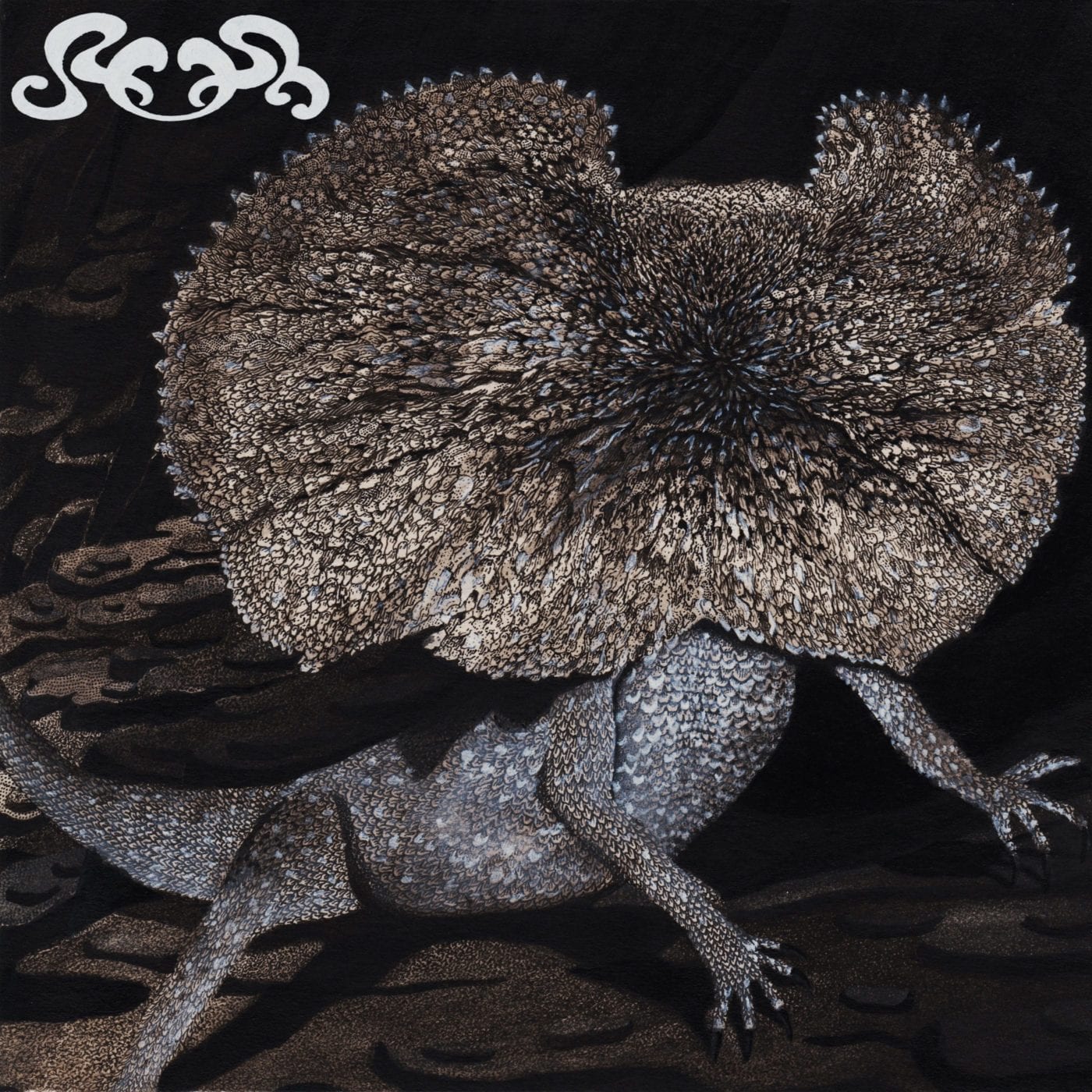