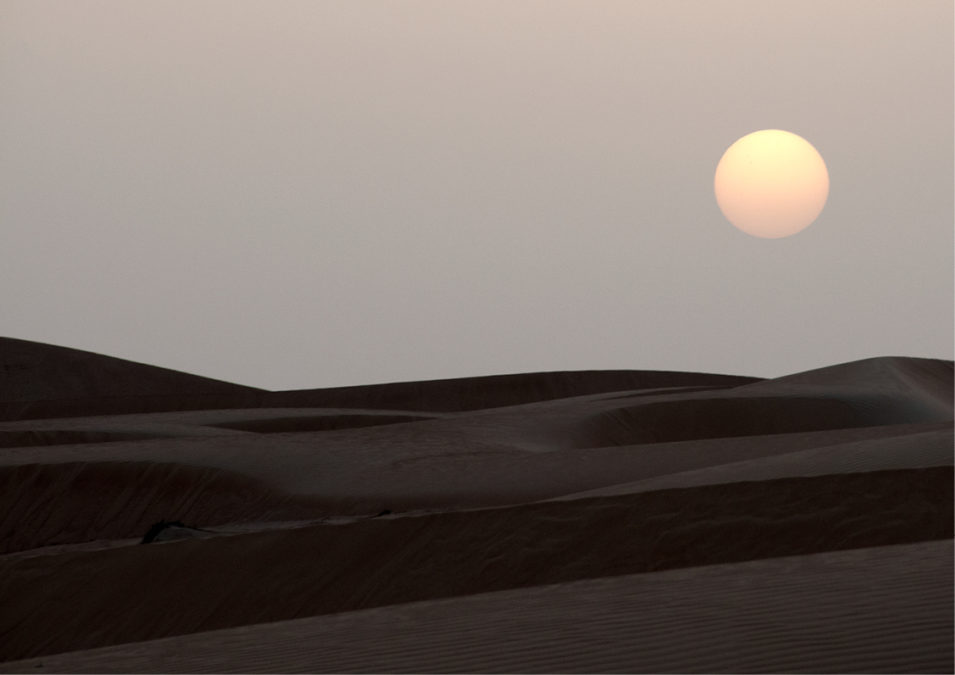 Project 34 is currently shrouded in mystery.

Although having released two album since their inception in 2017, Project 34 are ramping things up significantly with their third ‘self-titled’ release, an ambitious and groundbreaking collaboration encompassing 30 musicians from 13 different countries all packed together in one collection of music that promises to live up to the swelling hype.

Although yet to receive a solid release date, Project 34’s album is being teased through social media and on the bands Facebook page www.facebook.com/project34music where updates, teasers and play throughs are working up to the release of two singles in the coming months.

To shed some light on Project 34 and exactly what we can expect, the two foundation members and surveyors of everything undertaken by Project 34, Chris and Renee, joined HEAVY for a revealing insight into the world of what looks set to become a pivotal moment in Australian music history.

“This is an ideal time for us to talk about what we have embarked on,” Chris began, “over the last couple of years in particular, and what Project 34 is, plus our upcoming release that is scheduled for 2022. Project 34 was established by Renee and I in 2017 and it was initially just a musical project to create a soundtrack based on emotions with a high production. It was a small thing we thought we would embark on in terms of trying to get as much fuel into the record as possible as opposed to a physical recording studio. What we started with was light jams which we tailored into songs but the general feel of the album in what we’re trying to represent would be a contrast of genres. We’ve always had an idea of merging a few different genres and that’s basically the general remise of the project. It has progressed significantly since that point, so the first release was a little bit of a demo, the second was more of an EP that allowed us to explore our sounds a little more and collaborate with more individuals. The first album we had six or seven individuals we collaborated with, the majority of which were in our previous bands and local network and that evolved into probably nine people that were domestic in Australia so what we decided to do was have a similar approach with the third release in terms of we wanted to take things a bit further in terms of that unique merging of sounds but expanding on that.”

In the full interview, Chris and Renee elaborate more on Project 34, talk about the musicians they have assembled from all over the world and their part in the project, the upcoming album and what to expect, the magnitude and scope of Project 34 and more.