Shaking The Foundations With SHAKE THE TEMPLE 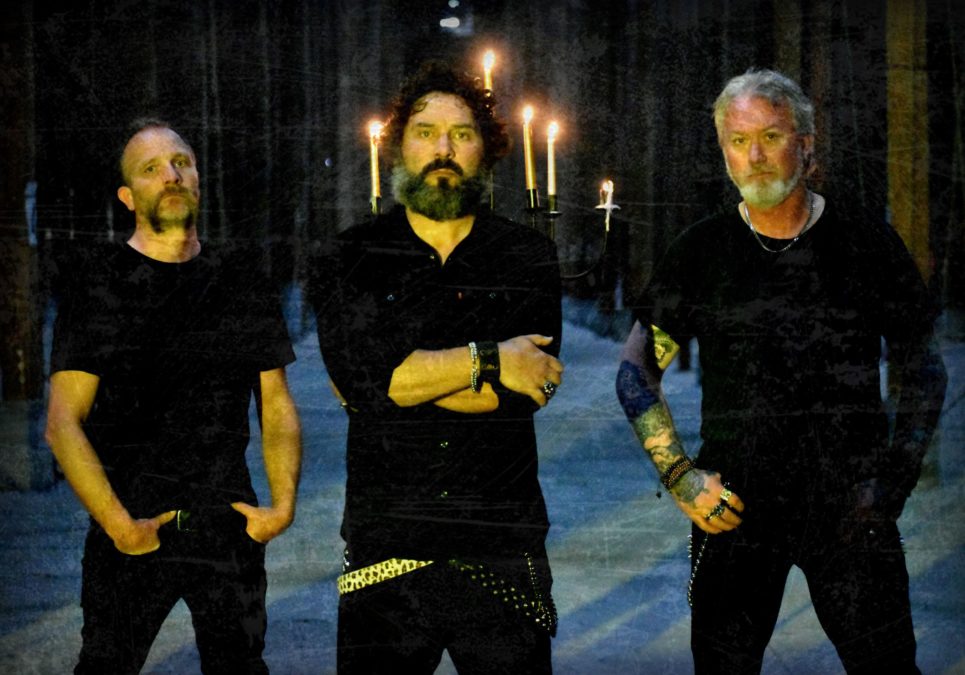 They say good things come to those who wait, and that is certainly the case with the debut album from Melbourne rock outfit Shake The Temple, which took nearly three years from conception to release.

Not that the band deliberately took their time, but a combination of health scares and the pandemic combined to stagger the production of the album, which was finally released earlier last month.

After the success of lead single Huntsman, Shake The Temple have now released the awesome track The Devil’s Approach, in the process showing off yet another side of their musical psyche.

Frontman John Joseph sat down with HEAVY to discuss the lengthy timeframe and the new single.

“It was a very organic album”, he began, “in that we didn’t set out to write an album, and we didn’t even set out to record an album. I kind of like it for that reason, that we didn’t go into it with any preconceived plans or visions or anything. It just happened really naturally for us. The album is nine tracks. Some of them are new that we wrote and some of them are tracks that are resurrected from my past. There’s an interesting mix there and it will be interesting to see how people hear it.”

The stop/start process mentioned earlier had much to do with a brain aneurysm suffered by Joseph in early 2020, not that stopped his progress.

“It was pretty strange”, he laughed. “I just felt motivated, and I had a long period of time that nothing was happening for me musically and I felt like it had ended, even though it had been a part of my life for so long. When I hooked up with Dave, who plays drums, he really energised me, so we started writing and recording the stuff, then I got sick, ended up in hospital and in bed for a long time but I just felt so driven to get the material out there. The way I got through it was to release three lyric videos, because we couldn’t get together because of lock down, and I orchestrated all of that from my bed believe it or not. Doing posters and all sorts of dreams and visions that I had in the hope one day I might recover and if I was able to return, we would be good to go and that’s exactly what happened.”

In the full interview, John talks more about the album, the overall vibe of the music, overcoming health issues, how his writing style and approach changed over the course of writing the album, signing to Sliptrick Records, future plans and more.