Setting The Pace With WE THE HOLLOW 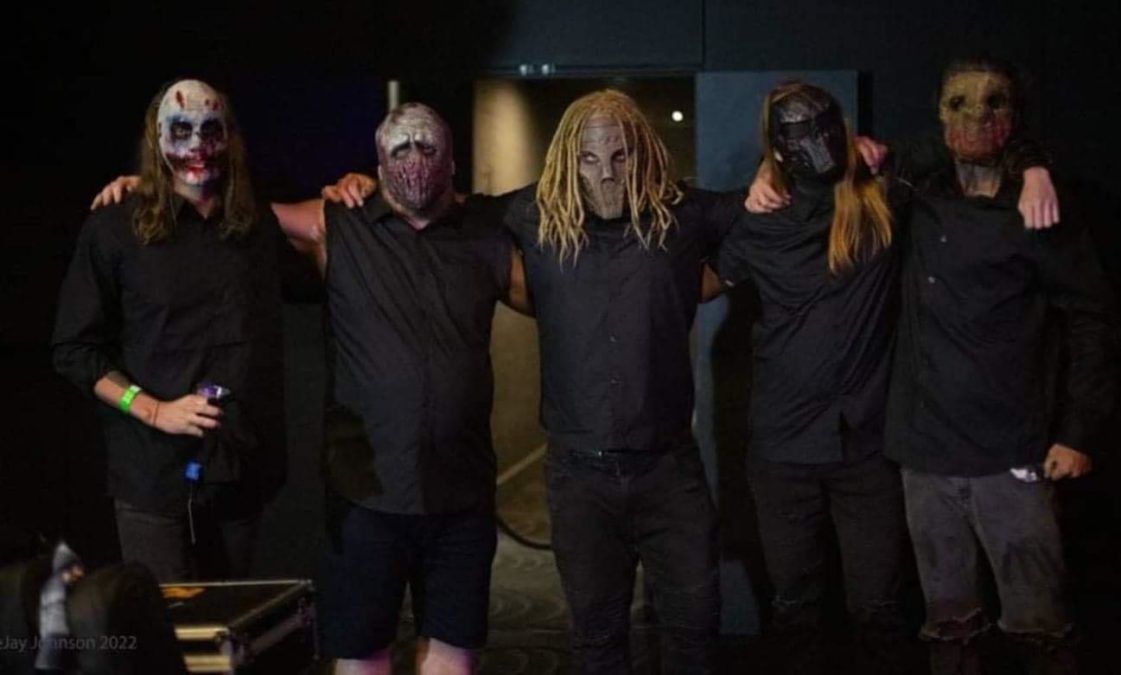 While COVID didn’t discriminate when it came to putting a halt on the music industry, it is fair to say that some bands were hit harder than others.

Established bands with a pre-existing fan base had that foundation to lean on when attempting to keep their spirits up and connect with their fan base, but it is the smaller, up and comers that still relied on playing live to introduce their music to the world that were perhaps harder impacted.

One of those bands is Brisbane five-piece metal outfit We The Hollow, whose emergence on the local scene drove them into a head-on collision with the virus that was to sweep the world, temporarily halting their momentum and, in a sense, forcing them back to the drawing board.

Now, with restrictions lifting and live music making a resurgence, We The Hollow are putting into effect their efforts over the last two years by getting in the studio and recording a batch of new songs that will eventually manifest into an EP or album.

Guitarists Scotty McBain and Cody Shaw and bass player Nate Anderson joined HEAVY to chat about the band and how they plan to kick-start the band into 2022.

“We The Hollow was formed roughly four years ago,” Scotty began by way of introduction, “just as an idea to get out and start playing and get off my chest what I wanted to play musically.”

While loosely fitting in to the Nu-Metal realm, Scotty insists We The Hollow are much more than a single genre pony.

“We haven’t really thought about what kind of genre we’re going for,” he measured. “We do kind of fit in the Nu Metal side of things, but we have a bit of death metal influences and a bit of thrash too We get some more modern influences going as well to keep things interesting.”

In the full interview the boys talk more about the band’s music and what song best introduces their sound, wearing masks and the personal meaning behind them, new music and when it will likely be released, future shows including one this Friday night at Mo’s Desert Clubhouse and more.