Fronting Up For Trouble With KARLY JEWELL 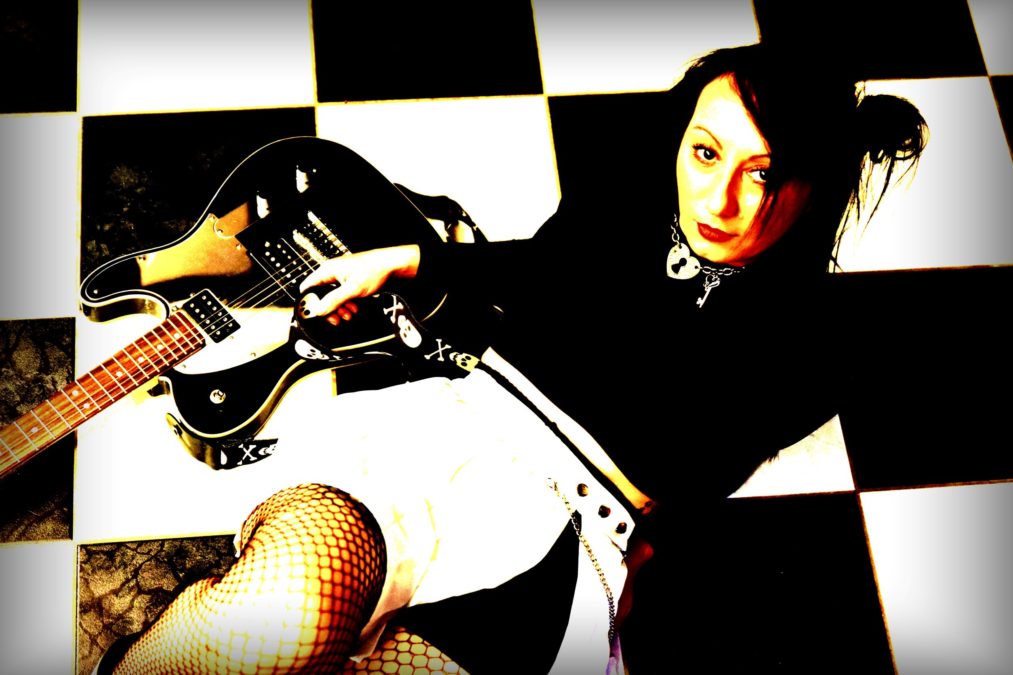 “It’s got all those elements in there. It definitely has that pop feel, but it gets heavy.”

Karly Jewell would have to be one of the most prolific songwriters in not just Melbourne, but the whole of Australia.

With a constant flow of ideas that are quickly turned into songs, Jewell always seems to be promoting new music despite the current world trend that has seen many bands stagnate or go backwards.

The latest of which is Trouble We Are, an up-tempo rock number that is one of many forecast for the remainder of this year.

Throughout her career, Jewell has explored a variety of styles and genres through her music, but that underlying sensibility of rock always seems to shine through. Trouble We Are is no different, while still exploring other sides of Jewell’s musical psyche.

The singer/songwriter caught up with HEAVY earlier this week to discuss her new single and more.

“I really wanted to have a cool song,” she began, “something that was next level obviously from Dancing With The Devil or the stuff we’ve done before. I was coming out of lockdown and back into shows after restrictions and not knowing what’s going on, and I had this idea in my head that I wanted to write something really, really cool to play on stage and hopefully something everyone will enjoy. I was watching TV and I think Lenny Kravitz came on, and I thought, fuck, he’s so cool, and it just inspired me to be my kind of cool and do the coolest I could. This idea came up, and we were at it again with music, so that’s where the idea came from. I sent it to the guys and said let’s just go and record it, and they said we haven’t even had rehearsals (laughs). I was trying to convince them that we didn’t need rehearsal. I said, nah, you’ll just get it. It’s a straight forward rock/pop song. So we got two rehearsals in, and we went and recorded back at Colour Sound Studios with Mat Robins and threw down three new tracks and picked this one to be the first one.”

In the full interview, Karly talks about the video clip and her brush with death, the diversity in her music and where it comes from, upcoming live shows, how her music has changed since her debut album Phoenix in 2018, future plans and more.