Sense In Belonging With ENTER SHIKARI 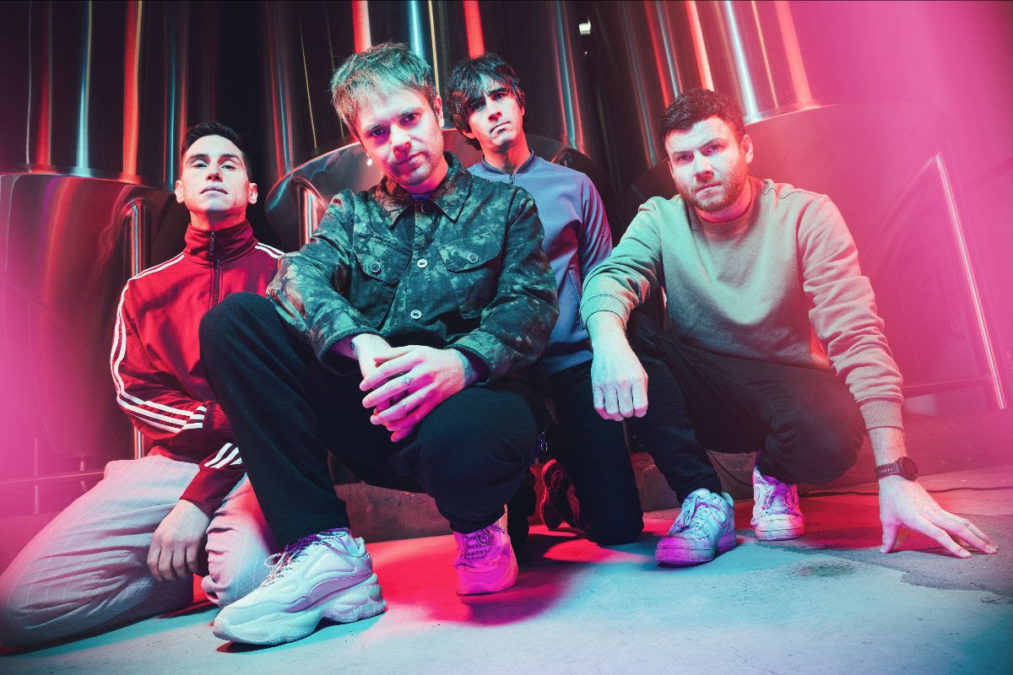 Eclectic UK rock outfit Enter Shikari have made a career out of the sheer unpredictable nature of their music.

Following the breakout success of their debut album Take To The Skies in 2007 – which featured the hit singles Sorry, You’re Not A Winner, Mothership and Anything Can Happen In The Next Half Hour… Enter Shikari took to the world, showcasing their brand of post hardcore and electronica with lashings of almost pop punkiness and straight out metal.

It was a sound that had been flirted with before then but never really given a thorough workover. In the hands of most other bands it would have been an assortment of music too vast to successfully navigate, but when created in the minds of these four young Brits provided hope of a new musical revolution.

Enter Shikari has released another five albums since then, each more sonically diverse than the last, but throughout have stuck firmly to their ethos of creating music that feels good to them despite the obvious pitfalls that come with such an approach.

After decimating Australian crowds at Good Things Festival shortly before the advent of COVID, Enter Shikari have announced plans to return to this country in November and promise more of the same joyous anarchy that highlighted their last visit.

Lead vocalist and all-rounder Rou Reynolds sat down with HEAVY to discuss the tour.

“Australia was the last place that we played before the world went to shit,” he recalled, “and then it started so those shows are just etched in my memory. For the last two years they have been what I’ve been thinking about and yearning for because they were so good. It was so much fun. There was so much passion and enthusiasm around those shows so we’re just hoping for a replication of that kind of vibe, that atmosphere. Australia’s always been good to us but there was something about that last tri we did that was incredible so we’re just gonna come back and give it out all.”

When I point out that their set was one of the highlights of Good Things for me personally, Reynolds smiled warmly before replying “I don’t know what it was, man, but… there was… obviously the weather was amazing, and there was a great atmosphere at that festival anyway, but it just felt like… I don’t know whether it was the time of day we were playing or what, but the stars seemed to align. They were some of my favourite sets we’ve ever played. I have such good memories from that whole trip.”

In the full interview, Rou talks about what we can expect from the shows, the terrible loneliness of isolation, his personal struggles with writing in that period, support bands Creeper and Australia’s own Windwaker, the bands latest album Nothing Is True & Everything Is Possible, new music and more.