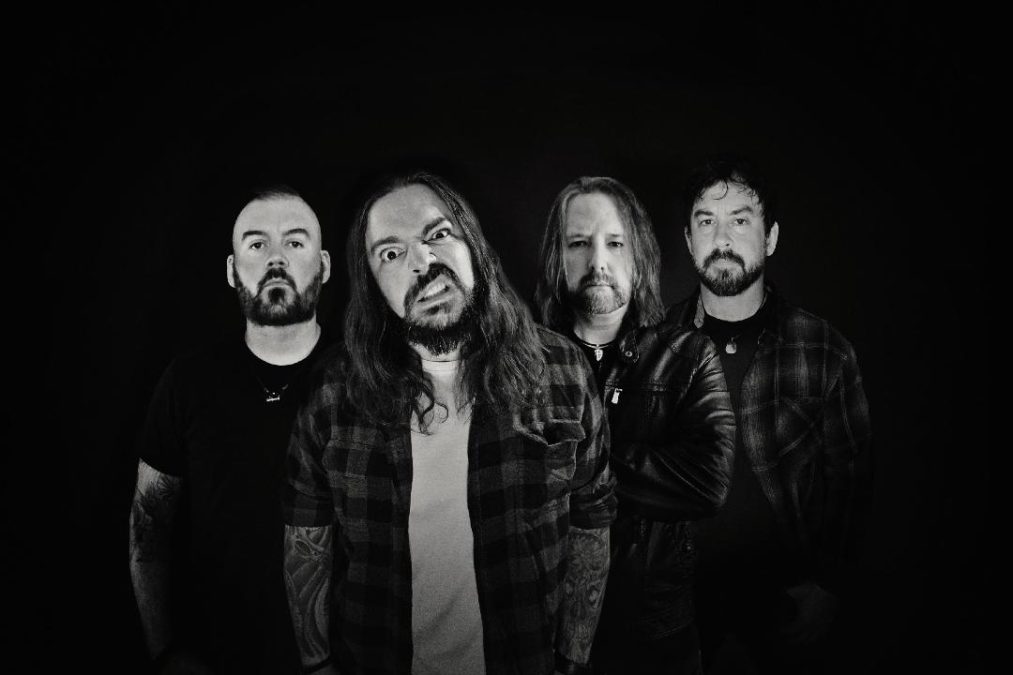 SEETHER Return To The Heart

Amidst the craziness that is 2020 hard rock fans are about to be hit with one of the purest  albums that they have heard over the past few years. South African’s Seether hit new height with their 2017 album Poison The Parish. Now three year later they are about to surprise fans with Si Vis Pacem, Para Bellum… an album that on one listen seem to be the most personal that they have ever created.

“I’m glad you enjoyed it,” says frontman Shaun Morgan when I sit down and have a chat with him about the album. “You are always worried that you are going to hit that stage where the star has stated to die a little. But I don’t know, man. I feel good about this one because I worked hard on it and I feel like it is the strongest one that we have done. We’re just hoping that when the world returns back to normal that we will be able to get out there and tour this damn thing.”

Talking about the emotions that he is going through at the moment leads me to ask Morgan whether he feels nervous or excited when he has a new album coming out. “It is really a mixture of both,” he says after stopping and thinking about it for a moment. “I do get terrified. I am literally terrified right now because you never know what the response is going to be. I mean I know I love this, I love the songs, I love the single, I love the music, I love the graphics, I love the art-work and I think I have done a really good job. I could pat myself on the back all day but ultimately the real test at how well you have done is the fan’s response and whether or not you win new fans over with the album.”

“I am excited about the album,” he says continuing. “But first of all there is the fear. And then when that is over and you get closer to the release date and you start to see the reaction to the singles. For me I can’t wait to see people’s responses and whether they like it or not.”

As we begin to talk about the personal nature of Si Vis pacem, Para Bellum and it’s lyrics I hear happiness in Morgan’s voice. “I am glad that you picked up on that,” he says proudly. “I changed my approach to song-writing this time. In fact with lyrics there was a major over-haul on how I did it. With the music I just did what I do each time. I went into the studio every day and I just kept going until I had enough volume where I could just sit down and see if I had anything good in there. Then I just cut that down to ten or twenty tracks from the fifty or sixty I had written and then I just make those tracks the very best I can.”

“But lyrically,” he continues. “I threw everything I used to do out the window because this is pretty embarrassing and I haven’t really talked about it a lot but I never used to pay as much attention to the lyrics as I did the music. I would normally just have demos of mumblings that I pretty much just liked the sound of and then I would come to the studio and I would just be completely unprepared lyrically. I would have the music and the band would know the music but the lyrics would be up to me and it would be twenty minutes beforehand and I would realise that the lyrics were just not ready. I just hadn’t really figured that out and but this time because I was so fond of the music I really wanted to spend more time on the lyrics, so I would say I spent a better part of two to three months on the lyrics and I really wrote down what I was feeling… but even though I knew I was paying attention to them it didn’t feel like I was. It ended up being a fun process for me and I was able to really work out how much I wanted to giveaway about certain things and certain circumstances. It was an experiment but I don’t think I will ever go back to the old way.”