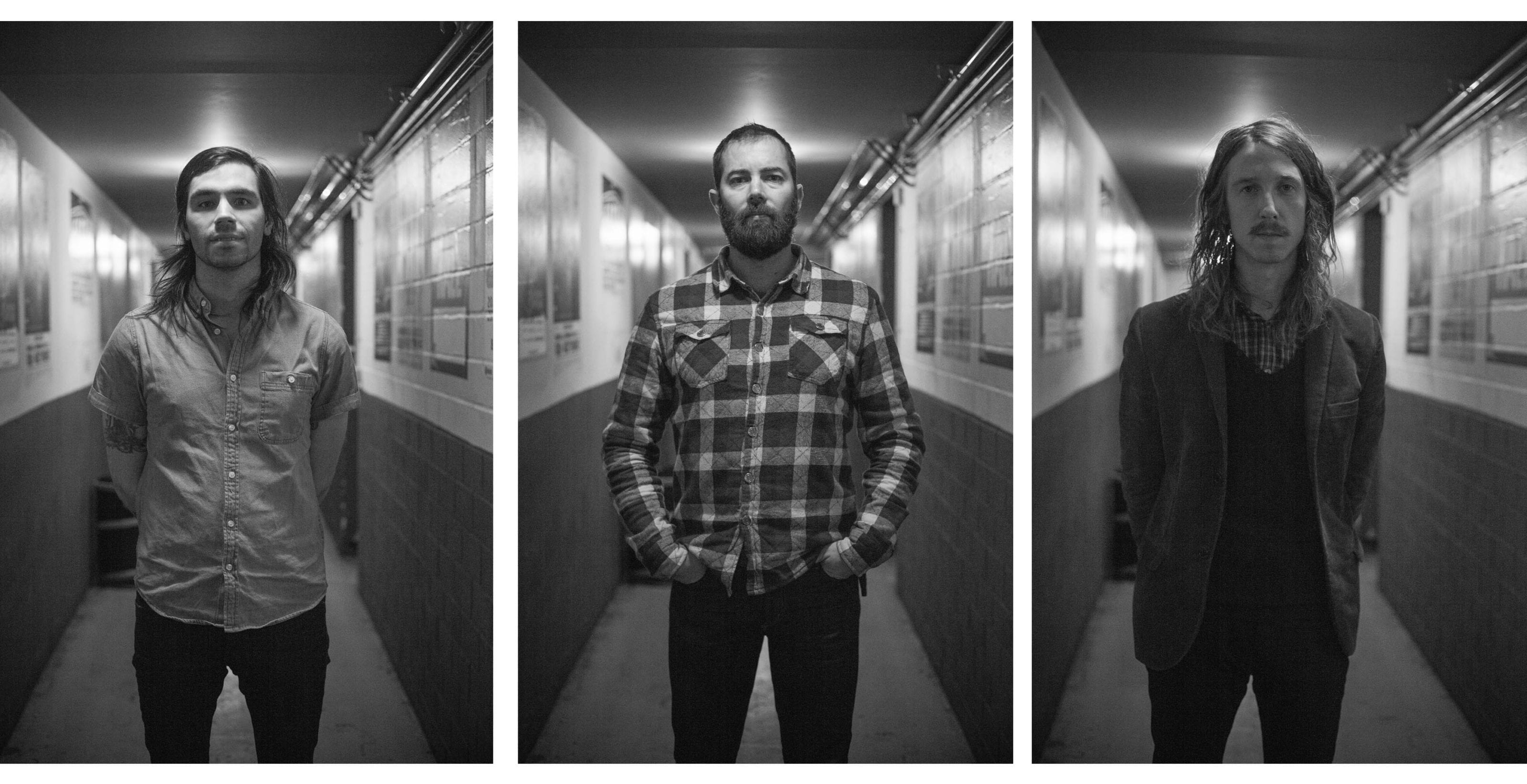 Chicago instrumental heroes Russian Circles are deep into preparations for their first Australian tour since 2014, with bass player Brian Cook admitting the band can hardly contain their enthusiasm for what they see as a long overdue series of shows for their loyal fans.
“I have no idea”, he laughed when pressed on what we can expect, “I close my eyes, walk on stage, and then it’s over. What happens up there? I have no clue. Maybe there’s pyrotechnics? Sword fights? I couldn’t tell ya. It’s like listening to our records, but way louder, and with more feedback. And the occasional fuck-up”.