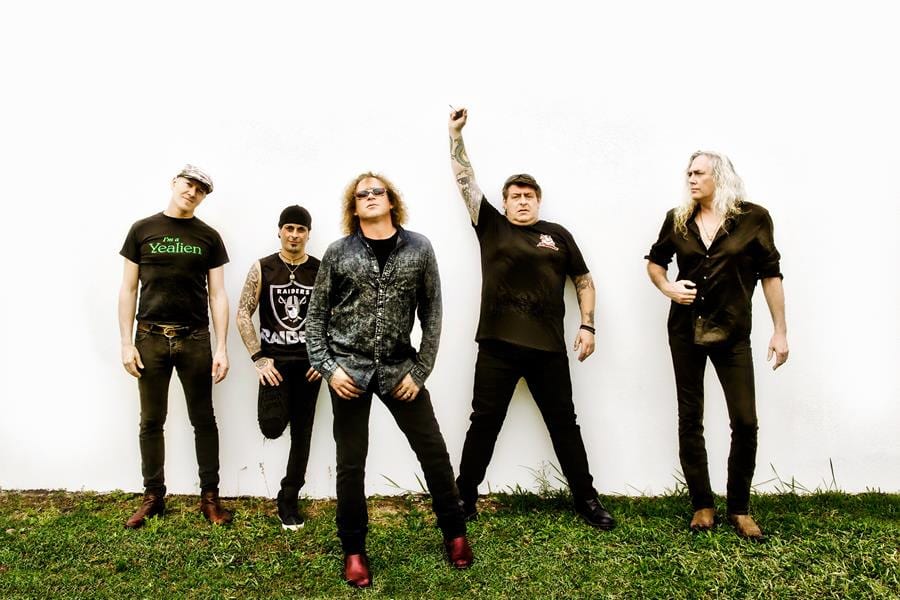 As they approach their 30th anniversary, one of Australia’s most loved and respected rock bands, The Screaming Jets, is gearing up for the release of a very special record – Gotcha Covered.

Available from July 27, Gotcha Covered , the eighth full-length album from The Jets, was largely inspired by the band’s favourite radio hits of the last 50+ years, and songs that evoke nostalgic reference to the past. The Screaming Jets salute an eclectic collection of Aussie artists with their own trademark interpretation of songs from The Easybeats, Men At Work, Paul Kelly, The Angels, You Am I, Hoodoo Gurus, INXS and AC/DC, just to name a few. 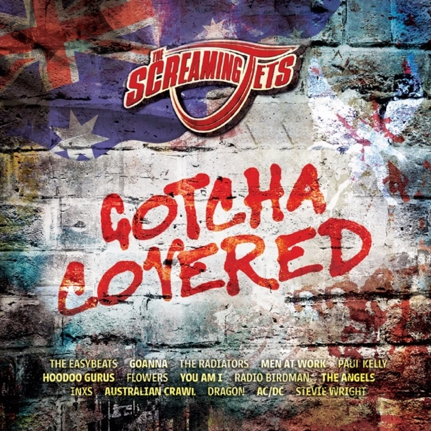 The Screaming Jets are well known for their ability to take a classic song and make it their own … think Roland Howard’s “Shivers”, Barry MacGuire’s “Eve of Destruction”,Johnny Cash’s “Folsom Prison Blues”, Neil Young’s “Rockin’ In the Free World” … they’ve adopted these songs as their own over the years.

In typical maverick style, the boys have taken it to the next level with an album of covers from a legendary line-up of Australian artists that have in some way, over three decades, influenced the band’s illustrious rock odyssey.

The closing track of Gotcha Covered, ‘Guitar Band’, features 16 of Australia’s finest guitar players (not including Jets players Scott Kingman and Jimi Hocking) contributing to what has become an epic version of Stevie Wright’s 1974 classic. Turning the 3min 21sec original song into a 14 min 21 sec musical behemoth, as The Jets’ Paul Woseen says, “Guitar Band turned into our own Guitarmageddon, featuring solos from solos from some of Australia’s finest guitar players.”