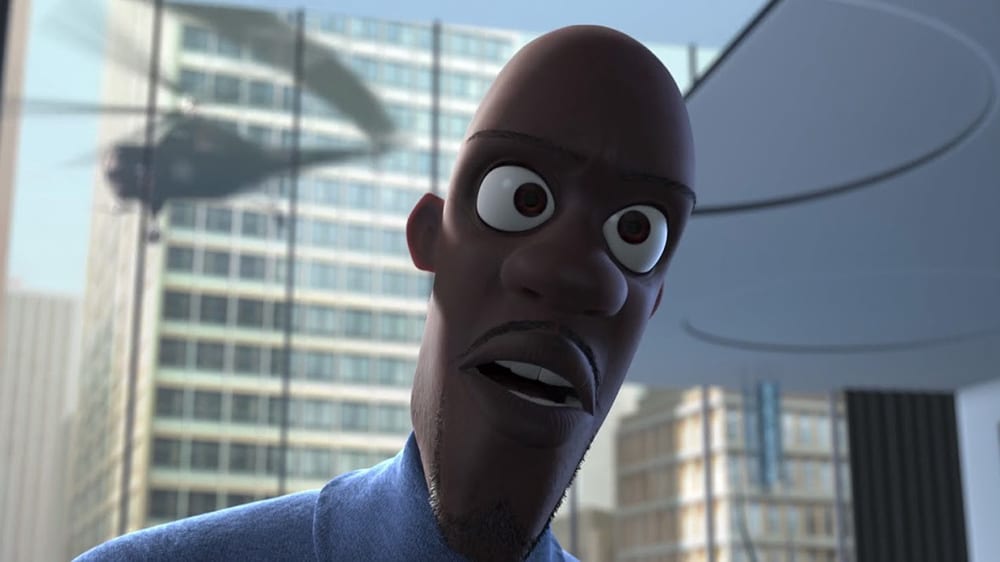 Well it is the film that we never thought would arrive in cinemas. Fourteen years  a film that a lot of people describe as the most perfect superhero movie of all time landed in cinemas – The Incredibles. It didn’t seem to matter that it was animated people of all ages fell in love with it, while fans of the superhero genre were stunned at how ‘perfect’ it was, some even labelled it ‘the film that Fantastic Four’ should have been.

Flash-forward to 2018. For over a decade now it has been rumoured that a follow-up Incredibles movie would be made, but now in 2018 finally fans of the franchise can breathe a sigh of relief… because Incredibles 2 has arrived with brute force and in the Australian market decided to go head-to-head with Jurassic World: Fallen Kingdom. Well what better way to find out everything you need to know about Incredibes 2 then to chat to one of the stars of the film Samuel L. Jackson.

“There life could be mundane but they choose to be heroic superheroes,” says Jackson when he talks about the world and the characters of the brand new film. “But now, all of a sudden, we find ourselves in a situation where, and a lot of superhero movies have taken this path, where so much has happened or when they do their super things there is so much residual damage that everybody is starting to go – ‘well is it worth it? Is it worth having all these people that can do these things when they damage a lot of stuff that we need to rebuild.’ I guess you could say that they are good for the economy but they are bad for the people that have to continue to live in certain situations. So they find themselves in an interesting situation… and that is where we find them here. They are not allowed to be super!”

The new world has also made things very different for Jackson’s own character, Lucius Best aka Frozone, as well. “Lucious is kind of hard to rattle,” he explains. “He’s a good friend, he seems to enjoy the fact that his powers are what they are and they enhance his cool factor. With Winston Deaver how I met him was I met him somewhere and he gave me a card, he has a business that is interested in finding a way to get Supers back to legality and of course any Super that likes to be super would be interested in that proposition, so when Lucious meets him they apparently know that he has this relationship with the other family so they are like ‘well hopefully you can bring them with you and we can talk about what is going on.’ So they come up with this play to make Supers palatable to the public again.”

He also explains that things have dramatically changed for the Incredibles family as well. “The traditional thought of what a husband with three kids left to his devices would be with the family is happening because the wife has been out of the home for awhile doing the bread winning thing. He thinks that he knows what has been going on and that he can do it. He thinks that he can get up and make breakfast and get kids off to school and do the laundry and change the baby and do all that stuff – it sounds mundane and easy but it is a much more difficult job then what most people… or should I say most guys would think.”

Jackson is also full of praise for the film’s creator and director Brad Bird. “Brad is a wonderful guy and a real visionary,” he says. “I get the joy that he brings to he brings to the things that he is talking about but I also appreciate the seriousness of what it all means and where we fit in the animated sphere of what has come before and hopefully what has come after.”

So how does he feel that the film is now out in cinemas. “I am so excited that the Incredibles are back,” he says rubbing his hands together… obviously happy. “You know we do know something that the family doesn’t know, we know that Jack-Jack has powers and they don’t that, so it is great watching them discover that and find it out and we will see how that changes the family dynamic for the future of this particular franchise. I am just glad that it is back and I know a lot of people are really happy that it is back also.”

Incredibles 2 is in cinemas now.