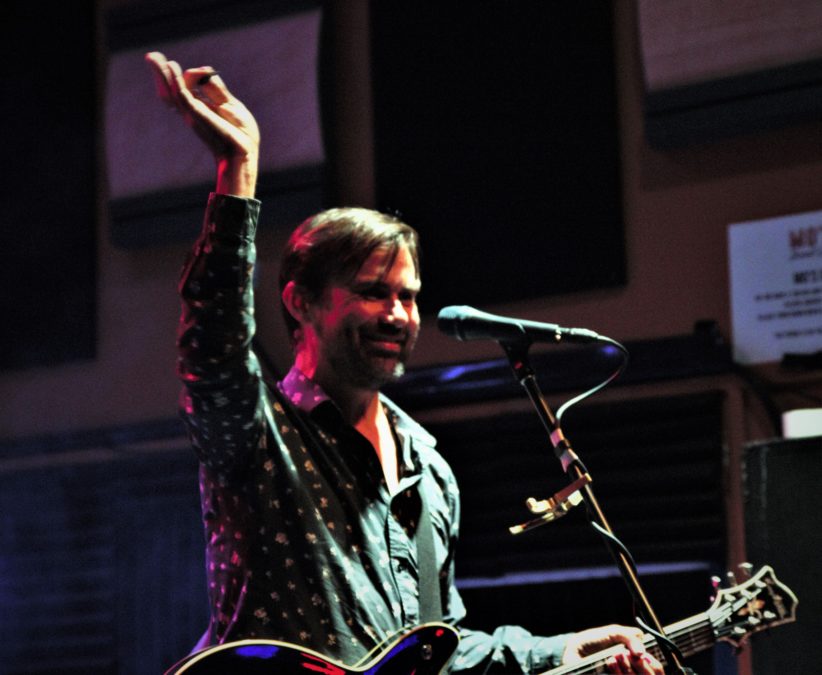 If the recent solo performance by Grinspoon’s Phil Jamieson taught me one thing it’s that I am a selfish prick when it comes to the music I like.

In a strange way, you get protective over music that formed part of your adolescent soundtrack and, even subconsciously, you tend to claim ownership of it in some respects.

Let me say from the outset that I thoroughly enjoyed the performance so if anything below makes you believe to the contrary it is just my selfish music fan side speaking.

Having been a massive Grinners fan when they first came out I had pretty much convinced myself before I got to that I wasn’t going to particularly enjoy myself seeing Phil play those punk fuelled numbers alone with just a guitar for company.

But if there was any venue in town to catch a show like this it would definitely be Mo’s. This little live venue has that rare ability to seem intimate and cosy for gigs like this but is equally at home hosting the metal mayhem of a band like Diskust. It’s quickly becoming my personal favourite…

Phil sauntered onto the stage, even shorter with a guitar in hand, and breezed straight into “Sweet As Sugar” which, surprisingly but not surprisingly, went down a treat in stripped-down fashion.

Phil played as if there was no one else in the room, focusing on his fingers and running through “Bad Funk Stripe” before even acknowledging the audience and then with a casual “Hi, I’m Phillip” he dove headlong into “Comeback” and my inner selfish soul was rapidly losing the battle.

Phil is the consummate frontman and proved as much by the casual way he conducted proceedings, not going too deep into chit chat but letting his most powerful instrument – his voice – do all of the talking.

This will probably be an unpopular opinion (and I blame Paul Stevens for my mindset here) but for the sake of all fuck unless you’re in a world-class blues band leave the little metal object people call a harmonica on the shelf where it belongs and let’s all move on with our night.

I heard its squeal before I even saw it and every hair on my body stood to attention.

From out of nowhere Phil had produced what the bluesmen call a harp and proceeded to empty his lungs into the small, vicelike contraption instantly throwing everything else into oblivion. Even a well-tuned and sound tested harmonica struggles to lay below the mix and when Phil spat into this one it overpowered even the wind turbines outside and left a damning impression on the rest of the evening.

Now, again, I admit this may be an unpopular opinion but FUCK OFF WITH YOUR HARPS!

Anyway, before long Phil seemingly plucked two randoms out of the crowd (but I now assume he must have known them) to play bass and guitar and here is where selfish me kicks in again.

If I have to hear Grinspoon songs played in solo fashion, fine. Phil sang them originally and he is a God.

But when you bring two people that weren’t even part of the band who performed the tune then you are (perhaps unwittingly) taking the whole feel and essence out of the songs.

I must again point out that both guys sounded great and their renditions of old favourites were well crafted but it made the whole set seem somehow contrived by bastardising the originals even more.

One of the highlights of the night was listening to the stripped back versions of the songs and trying to work out which song it was before the chorus and Phil dutifully obliged by throwing in all of the favourites like “More Than You Are”, “Just Ace” and “1000 Miles” and in the process more than did justice to the great work done by Grinspoon around the turn of the century.

Musically it was a great night and I thoroughly enjoyed it but as I write this selfish me is still trying to butt in and have his say.

Let’s leave it there. 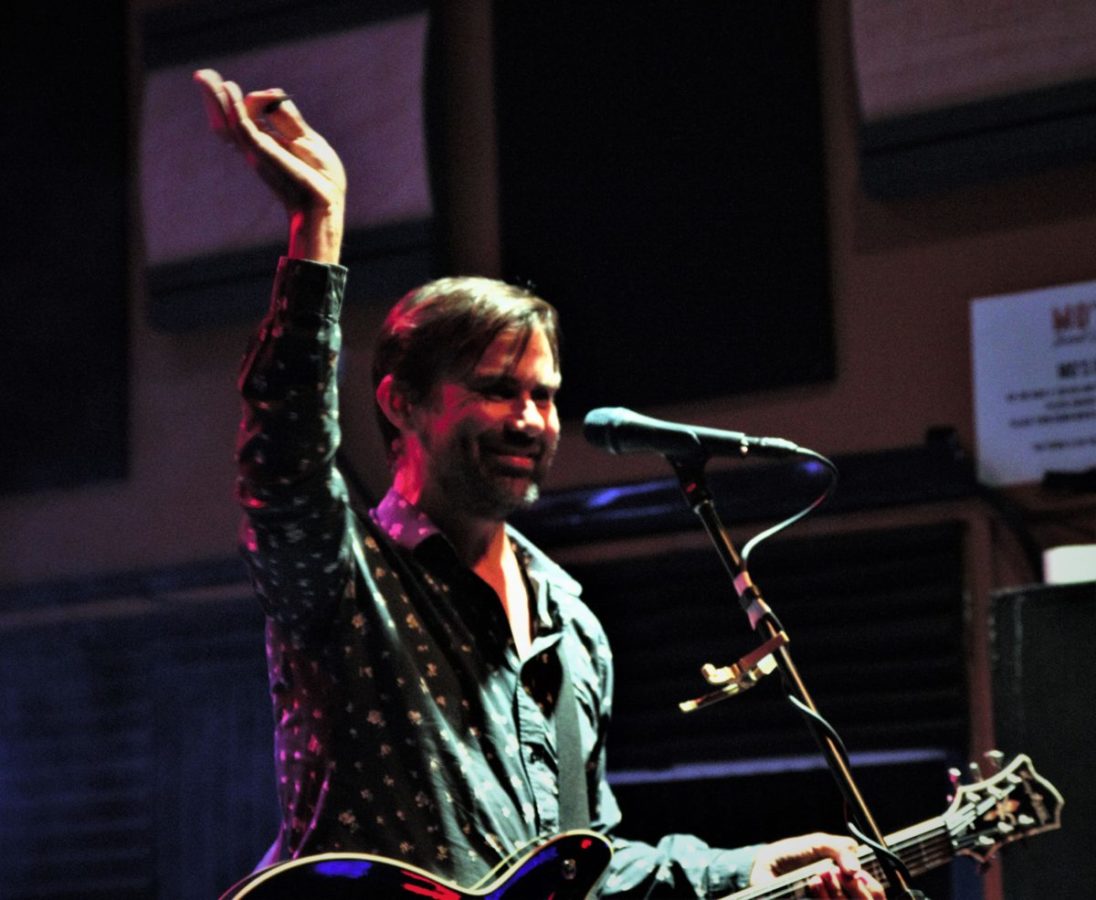 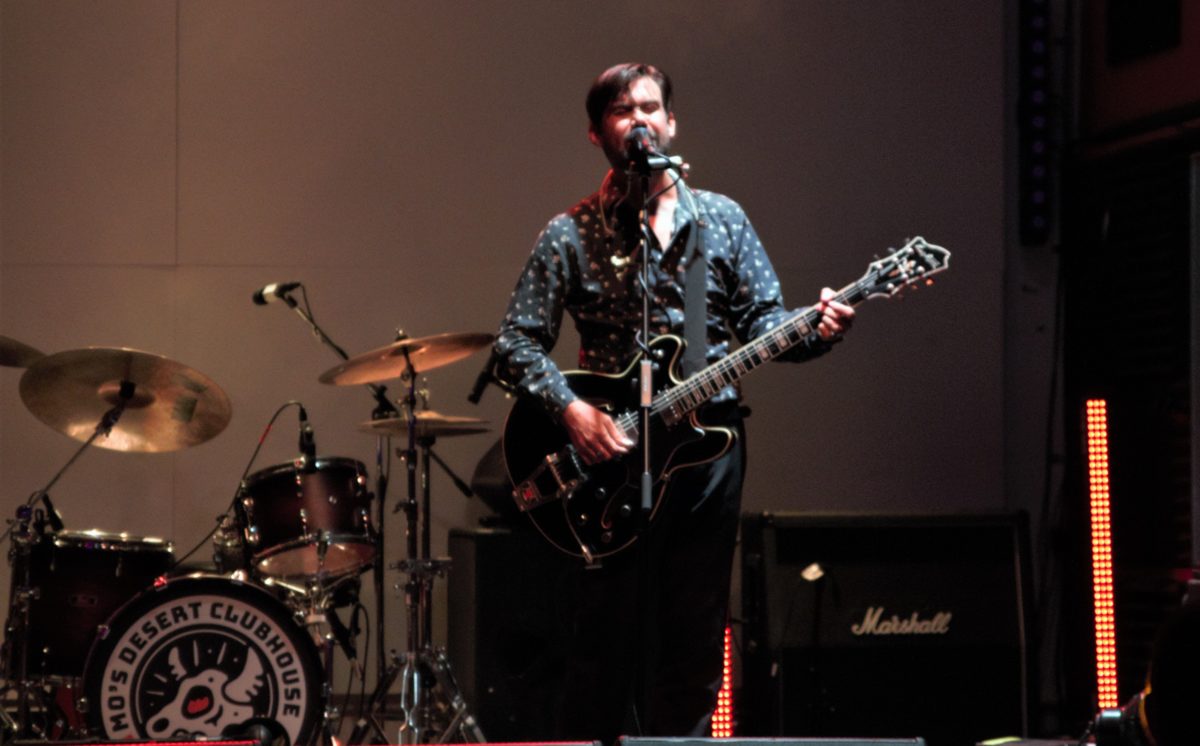 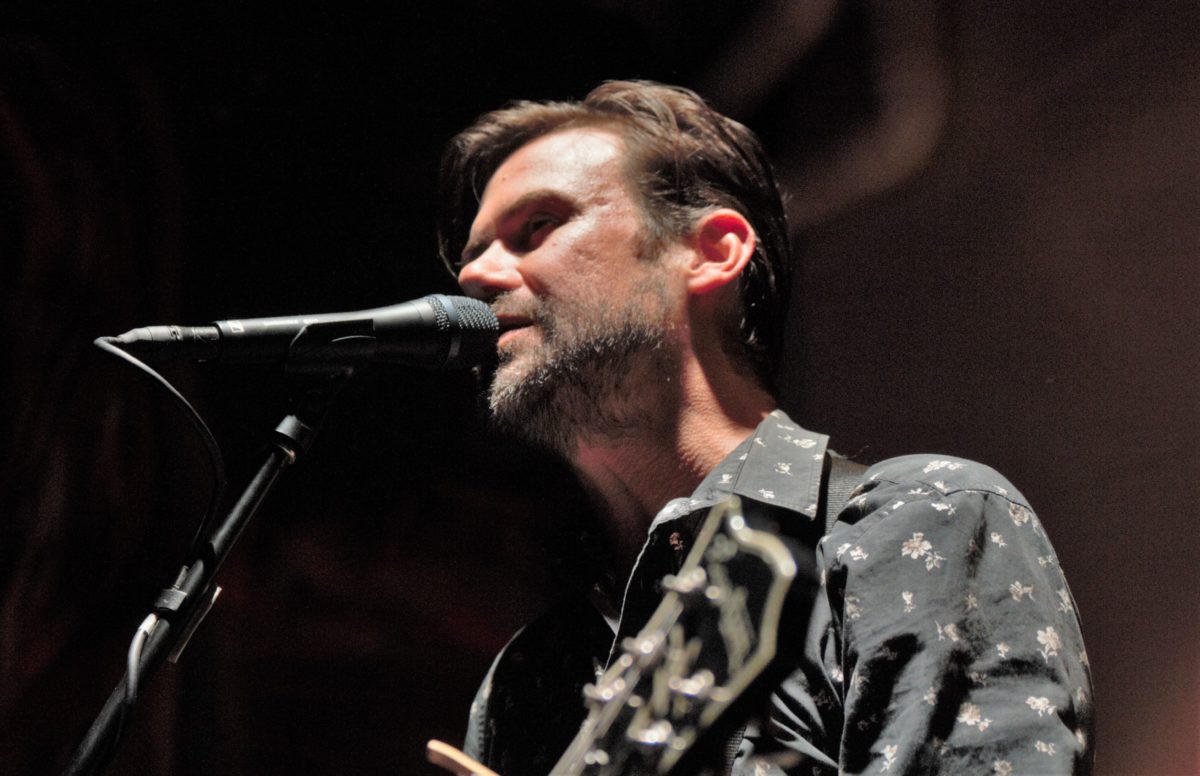