Respect and Honour with HELLYEAH 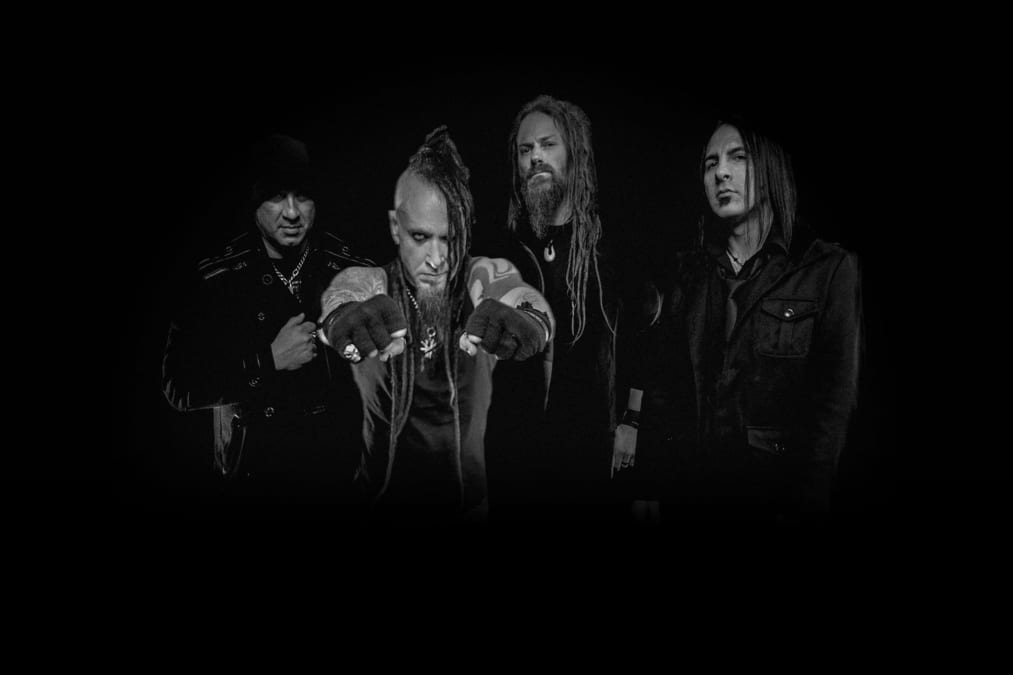 After the sudden and unexpected passing of drummer Vinnie Paul last year, it seemed fleeting that his band Hellyeah would be unable to continue without him.

His legacy and contribution to not just Hellyeah, but the heavy music community in general, is unprecedented and a void such as his would be nigh on impossible to fill.

To the band’s credit they have managed to push through the pain barrier and recorded their sixth album, Welcome Home, using Paul’s drum tracks that he completed a short time before his passing.

With Welcome Home due for release on September 27, vocalist Chad Gray joined HEAVY for an honest, open, and at times emotional chat about loss, triumph and honouring the memory of his friend and bandmate.

“Obviously the loss was overwhelming and completely…”, he began. “I got the news and then the next day I sat on my bed and I talked out loud to Vinnie, just like I’m talking to you right now, and I just said, brother, I love and I miss you and I’m so sorry and I said I know this is your  last work and I don’t know how I’m gonna do it but I’m gonna finish this record for you, I promise. I made a promise to him that I would finish it and I said it out loud so I heard myself say it and it gave it more meaning because I knew probably through the process I was gonna wanna jump off this train – and there was many times that I did – but every time I went back to the conversation that I had with him and that promise that I made him and that’s what kept me pushing through. I really felt that Dime and Vinnie were carrying me. I had an immense amount of pressure on me but I looked at Kevin Churco, my producer – because after the service I came home for four days and then flew back to Vegas – and we went right back to work and it was slow. Slow and hard at the beginning, but fortunately I kept in there and did it, just me and Kevin, and we started little by little. He was devastated obviously because he had done three records with Vinnie so they were really close so he was as devastated as I was but we just knew that we had a record to finish and he was super patient with me. We just started and kept chugging along and next thing you know here’s another song done and I’m fucken thinking what am I gonna do with this next song and we’d just  jump onto it and I’d go back and forth from the heavy songs to the mellow songs to mix it up and keep my ideas fresh and everything pretty much went out the fucken window”.

In the full interview, Chad opens up even more about Vinnie, discusses completing the album without him, getting back on the road, new drummer Ray Mayorga, writing for the album, the special dedication to Vinnie on the last track, some memories of Vinnie and his brother Dimebag and more.