Reigniting The Passion With FIGHT THE SUN 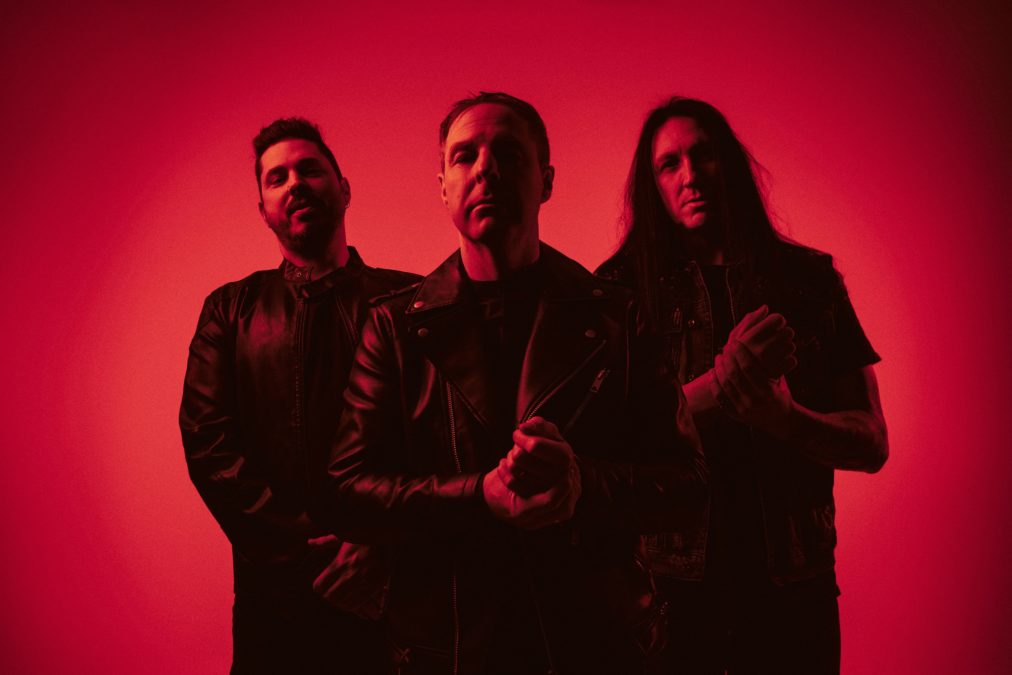 After exploding onto the national scene with their self-titled EP in 2018, Melbourne rock outfit Fight The Sun faded quietly in the background, unheard from for over two years.

That changed in 2021 when the band returned with Mistakes, a song which highlighted the band’s quiet period without offering excuses.

They followed that up earlier this year with Friends Are Enemies, further solidifying their intentions, and have returned recently with the single Carnival, a high energy rock number that screams ‘we’re back’ louder than any words on their own could.

HEAVY caught up with Adrian Kluke to chat about where Fight The Sun have been and where they are going.

“It’s been interesting,” he measured. “I think there’s been a reasonable amount of variation in the three tracks that have dropped so far, and we kinda like that. We like keeping things interesting and not just having the one kind of… don’t get me wrong, I love bands like AC/DC who have a certain identifiable sound, but within that we like to change things up a little bit. The previous song Friends Are Enemies was more of a slower, heavier grind kind of track and this one is more up-tempo. Overall, it’s been a really positive response. It’s one of those interesting things. We’re finding it’s a bit of a slow build. We’re not one of these bands where we’re on the level that when we bring something out, it explodes, and it’s everywhere. We’re finding it’s more of a slow momentum.”

In the full interview, Adrian talks more about Carnival and what they were going for with it, whether the recent songs are part of a bigger picture, easing back into music, their debut EP and what happened to the band after that, why they decided to start up again, losing momentum, future plans and more.