Refining Your Sound With LIZ DEXIC 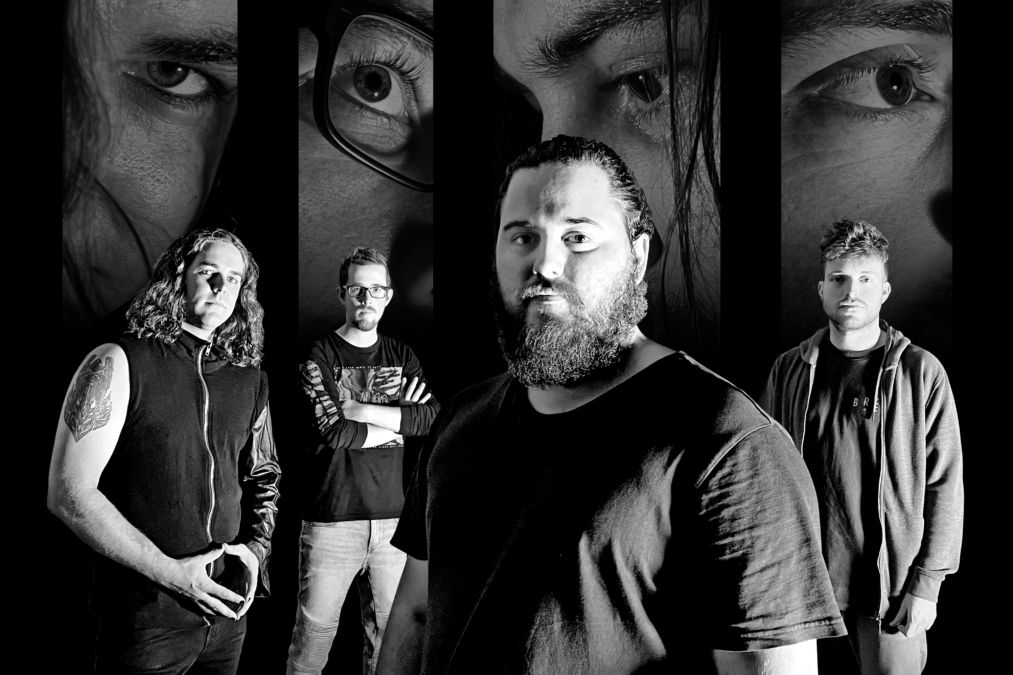 While coming from a small town might appear on the surface to be advantageous, in many instances – particularly when it comes to music and choices of musicians – it is actually more of a hinderance.

As with everything in life, however, it’s what you make of it, as Albany, Western Australia alternate/heavy rock band Liz Dexic recently found out.

Faced with the task of finding a new vocalist to front the band, Liz Dexic were forced to refine their sound when it became obvious their search for another female singer to replace the outgoing Sarah Stevenson was an uphill battle.

Enter Clay Moir, formerly part of a local cover band, and Liz Dexic were back in business, albeit with a necessity to fine tune their existing material and come up with more to suit a different vocal point.

The band recently released the single It’s Over, Simulation, with Moir and drummer Simon Blackburn joining HEAVY to chat about recent events.

“Musically we’re still relatively similar to how we were beforehand,” Blackburn offered, “but to a lot of people with the change in vocalists it was almost like a whole new sound. We’re really excited and any of our… we’ve built quite a good following down in Albany, and we’re now at the point with this new single that we can start… in many ways it’s like starting from scratch because we’re having to write a lot more new originals because the vocal styles were so different. It’s been great so far.”

“It’s interesting going from a female lead singer, which the band had before,” Moir added. “She had a haunting tone to add this dark, broody vibe to the music – which I guess it still kind of has – it’s just a different thing with me singing now.”

In the full interview, the boys talk more about the new single, the meaning behind the lyrics, the history of the band, changing vocalists and vocal styles and how they made it work, future music and more.