Ramping Up The Sleaze With CRASHDIET 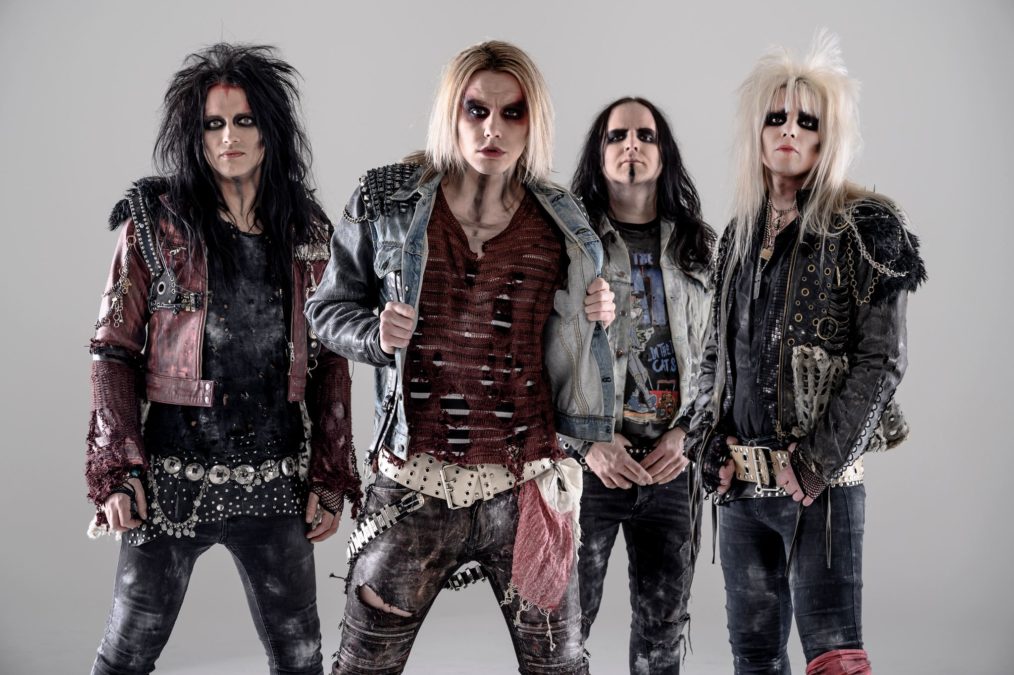 Swedish sleaze/glam metal outfit Crashdiet are preparing for the launch of their sixth album Automaton on April 29.

“As usual we wrote a bunch of songs and we had more time than ever before,” Sweet explained. “We were writing throughout the whole pandemic pretty much. We picked out the 11 best and it seems like the album has more of an uplifting vibe, a more positive vibe. It’s a more party album than before! There’s way better production.”

A feature of the album cover and first single No Man’s Land is the prominent image of a leopard’s head, its powerful features dominating the landscape.

It is an image both haunting and striking with dual significance.

“It’s a connection between our first singer Dave Lepard and also the whole sleaze metal genre,” Sweet continued, “and this re-occurring pattern of people wearing leopard tights or whatever (laughs). We just thought it would fit the album. We’ve written a very sleaze album.”

In the full interview the boys discuss the album in greater detail, the guest appearance from Michael Starr from Steel Panther, using file footage of their first singer Dave’s voice to start the album, new vocalist Gabrielle and how he is fitting in, the problems associated with a revolving door of frontmen in the past, the definition of sleaze metal and more.

Check out the album preview below.