Ramping It Up with LOUDNESS 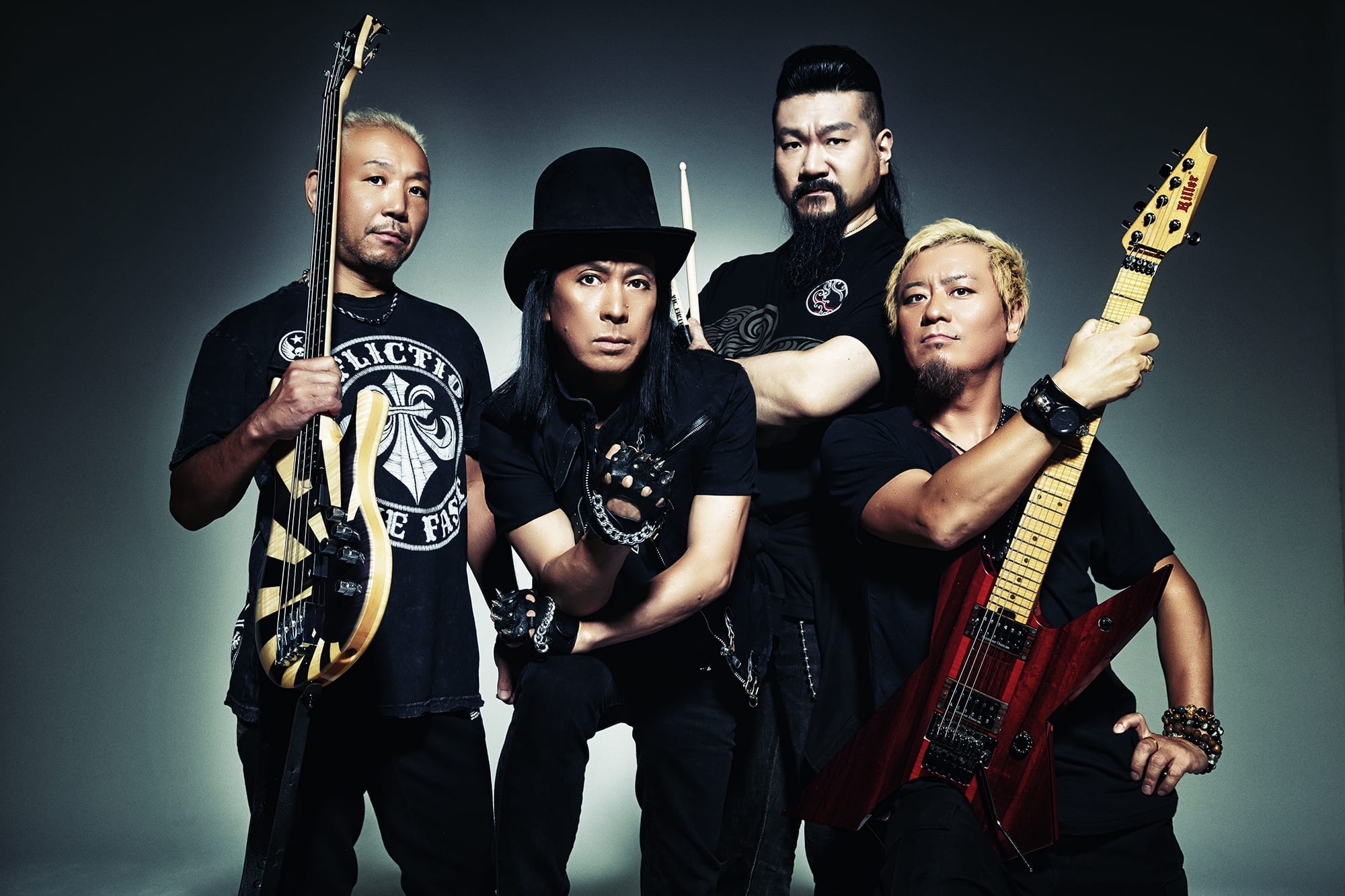 “Tell me why, I don’t know!” beamed Minoru Niihara, vocalist for Japanese metal lords Loudness when asked why it has taken them 38 years to book their first Australian tour. “No-one wanted us! We always wanted to be there but didn’t have a chance or it just didn’t happen. When we opened for AC/DC we thought maybe then we could play in Australia but we never had the chance until now”.

Niihara, speaking through broken but surprisingly good English, is in a jovial mood, laughing throughout, and continued down this vein when asked what fans could expect.

“As you said it’s our very first time”, he reiterated, “so we are going to play many songs from our previous albums including Thunder In The East, Lightning Strikes and Hurricane Eyes – our 1980’s albums – and we’re also gonna play some songs off our recent album as well so it’s gonna be like a one hour and fifteen minute show and you’re gonna have a great time”.

With Australian crowds not knowing what to expect from Loudness, the situation is the same in reverse with Niihara admitting they don’t know exactly what to expect either.

“Rock fans are the same all over the world”, he laughed, “but I believe Australian people know rock and roll music well so we will have to play great for them!”

In the full interview Minoru discusses the metal scene in Japan, the early days of Loudness, touring America for the first time, touring with Motley Crue, their first album The Birthday Eve, the success of Thunder In The East, the secret to putting out great music, a special message to Aussie fans and more.