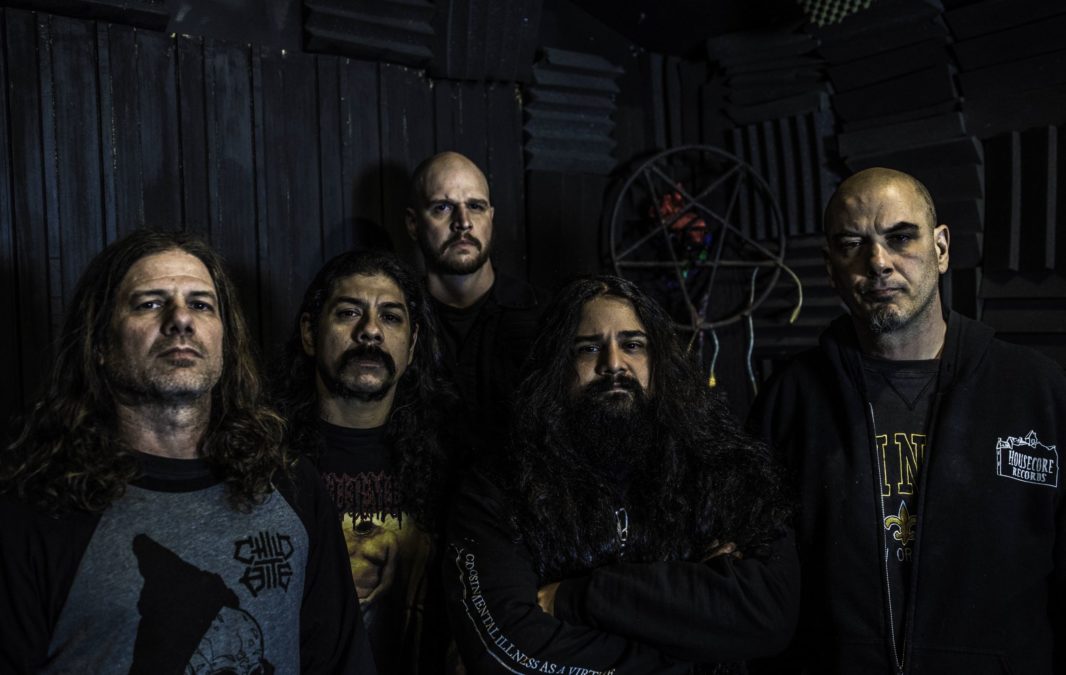 As a rule, we here at HEAVY steer away from Q & A type interviews, but when the man you want to speak to is Phil Anselmo himself and he says the only way he can fit you into his schedule… well sometimes you just how have to concede and take what you can.

Phil was nice enough to take five minutes to answer some questions we put to him about this weekends A Vulgar Display Of Pantera Livestream event, so read on to hear what the great man had to say…

1)  The countdown is on to Philip H Anselmo And The Illegals Vulgar Display Of Pantera virtual concert on April 9. Take us through your thought process on deciding to put on this awesome Livestream event.

PHA- Well, I know people love the Pantera songs, so we’re gonna play ‘em best we can.  It’s tough for me, but I don’t mind working to get back to some semblance of the voice I used to have.

2) To the best of my memory you haven’t done this whole performance since the show with Slayer back in November 2019. Is that right?

PHA- Well, we did a full Pantera set in Japan early 2020, before things got shut down, but to your point- it has been a long while.

3) It’s not just going to be a Livestream event. You are using multiple camera angles in an all live affair. How important is it to you that this isn’t just another run of the mill Livestream event?

PHA- I’m not sure I’ve been part of a “run of the mill Livestream event”, yet.  every one I’ve done has had some production value, so it’s nothing new over here.

4) You are playing songs from the five classic Pantera albums, how different will this setlist look to the one performed by yourself in Pantera? Will you be focussing on fan favourites or songs that resonate on a more personal level with yourself?

PHA- Well, with Pantera, it’s very tough to leave out any of the huge songs, especially when it’s a one-night thing, so we’re gearing up to play the classics, and also play some more obscure songs, as well.

5) You have your regular band The Illegals performing with you. Are they all big Pantera fans themselves?

PHA- most of them, for sure!

6) You have been asked countless times over the years to do this show but I think the closest we got was the five or so songs you played on the Thrash, Blast Grind tour in Australia a couple of years ago. Is your reluctance to do a heap of shows like this to do with wanting to focus more on your current projects or is there more involved?

PHA- My reluctance is the “heap of shows”, haha… man, I only have a few left, I’m afraid!  And yes, in the past I probably had ten other bands I was doing, but now that I’m locked in on the Pantera set, i just wanna do it!

7) Pantera was a massive part of your life obviously and always will be – with happy memories and painful – does it ever get emotional for you playing these songs live again? People just expect you to sing Pantera at will but seldom stop to think or ask how you feel about it.

PHA- Sometimes it gets a little odd, but watching the audience always re-focuses me.  And with livestreams, I just have to envision the fans watching at home, haha… kinda tough to do, but hey, what else can I do?

8) You will be having a meet and greet session as part of the experience. How will that work?

PHA- I believe it will be done online before the show.

9) Will there be a live audience?

PHA- YES!  i think 50-people will be allowed to come in and watch.

10) If not how have you prepared to basically be playing a show to a multitude of cameras?

PHA- well, I’ve done it this way, too.  all it takes is focus, and all I bother with is singing the songs the best I can.  But it’s a relief that there will be actual people to sing to this time ‘round.

11) Your good mates King Parrot will be opening the concert from their home base here in Australia. How good is technology?

12) What’s next for The Illegals? Do you have anything new in the works?

PHA- well, we have offers to do a couple more Pantera sets, and then we are gonna sit down and figure stuff out. 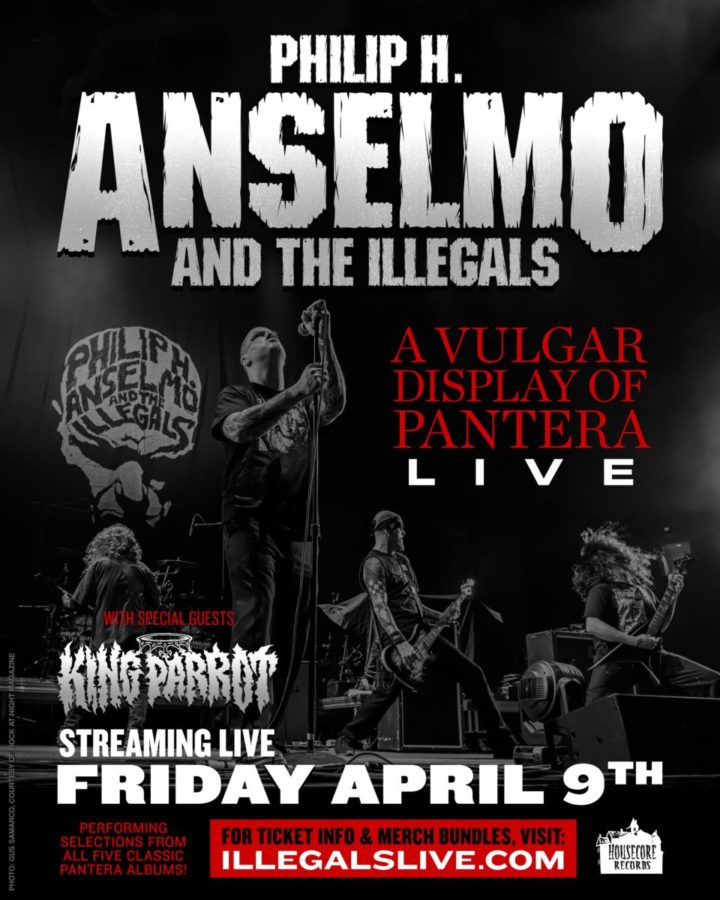