Pushing Through The Pain With MANTAR 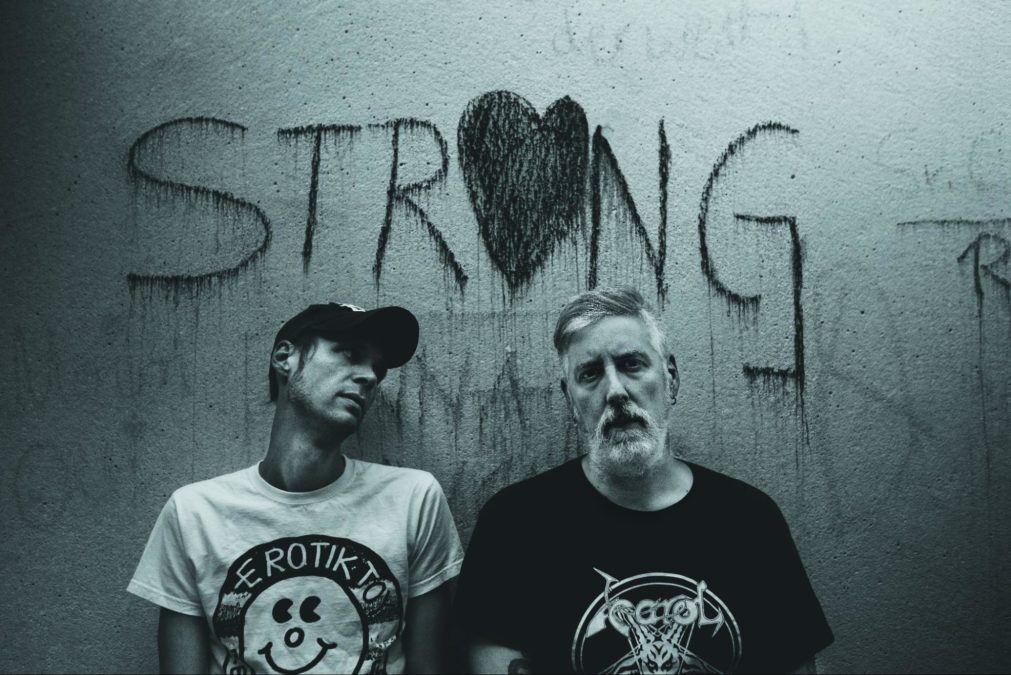 German metal duo Mantar have a reputation far exceeding their 10 years as a band.

With a prolific output of one album every two years – starting with Death By Burning in 2014 – Mantar have consistently pushed the boundaries of music, basing themselves within the realms of extreme metal while traversing a plethora of other metal planes in the process.

Their most recent album, an ambitious homage titled Grungetown Hooligans II, which featured Mantar’s interpretations of songs from bands that influenced their youth – including L7, Mudhoney, Sonic Youth and The Jesus Lizard – exposed the duo to previously untapped resources and helped shape the path for Pain Is Forever And This Is The End which will be released on July 15 through Metal Blade Records.

It is described as Mantar’s most diverse and multifaceted album to date, with perhaps the biggest surprise being vocalist Hanno Klänhardt venturing outside of his comfort zone and trying his hand at clean vocals.

HEAVY caught up with drummer Erinc Sakarya on the eve of the album release to dissect the new slab of metal.

“If you bring out albums and record stuff, you always try to make the next thing better than the thing before,” he said. “The fans say stuff like, ‘it’s pretty okay, but I really dig the first record’ and you think ‘the first record was more like a demo recording and was our first try’. Now we are getting to where we want to be and evolving in a way, and that’s how we see it. For me, it’s kind of a fulfillment with how far we can go making music, and this is the best we can do for now.”

“We never considered ourselves as a metal band,” he continued. “We have things like distorted guitar like metal music but we were not really… I can only talk for myself, but I was not a big metal fan before. I was into rock stuff from the 90s like punk rock and stuff like that and I think we use elements of metal music but we do whatever we want to do or use it for what we are doing, not just to make metal music. I don’t know how to say it. People like us to be a metal band more than we think we are a metal band.”

In the full interview, Erinc talks more about the musical progress on the album, going away from standard metal sounds, Hanno’s clean singing and why he decided to try that style at this stage of the band’s career, the previous interpretation album and how it influenced this one, the reference of the title, the difficulties in recording the album, how Mantar almost ceased to be during the process and more.