It almost seems strange that Integrity have never toured our shores. Thirty-two years and ten albums into a career this band who many refer to as the godfathers of hardcore are now preparing for their first ever Australian tour and it is something that founding member and vocalist Dwid Hellion can’t believe has taken so long to come around.

When he talks to HEAVY Magazine from his home in Belguim he says “Well it has been a long time in the coming. We have never been to Australia before and we played at the Psycho Las Vegas Festival a couple of years back and Ben from Disdain Records was at the festival and struck up a conversation with our bass player and they started to talk about the possibility of us coming down to Australia, so we are really looking forward to it. It has been a place that we have wanted to play for a long time but the opportunity never arose.”

As our conversation goes on we start to talk about the unique Integrity sound and how so many people these days believe that it kicked off the metalcore sound we know today. I was surprised to find out though that it isn’t something that sits comfortable with Hellion. “I grew up in the 80s and  I liked… and still like… a lot of different kinds of music,” he explains. “When I started a band i was naive and I thought that make songs that you like regardless of the genre. So I made songs from different cauldrons of music and I mixed them all together and out came this. As experience granted me the ability to become a little bit better at it the picture started to become a little bit clearer as to the direction that the band was going to take especially with the sound and visual side of things. I was told after my first album that you are not supposed to make records from different genres and mix them together… I didn’t listen to that advice either.”

“As far as metalcore,” he continues. “I don’t really know what that means. People say that to me often and I did search online for metalcore and the bands that I heard don’t sound like my music… that is confusing to me. Categories and genres and all of that stuff I don’t really understand that because I like the passion of music and I like when you go to a different universe when you listen to music, when it is an experience or a destination… it takes you out of reality, that’s what  I like about music and it seems that I am strange in that regard because a lot of people like it to be compartmentalised, it’s this and it’s this and it’s that.”

To finish up though Hellion has a special message for all of his Australian fans who are getting ready to see them live for the first time. “I really look forward to playing the shows,” he says with excitement showing in his voice. “I look forward to experiencing your county because it is something that we have been looking forward to and it is something that to be honest we never thought would happen. So, hopefully everybody will enjoy themselves and hopefully some people will even have a lose knowledge of the songs… I’m not sure how it is going to work out and I don’t know whether people are familiar with us or not but there is always a first time. I assume somebody knows though or we wouldn’t be getting the invite there.” 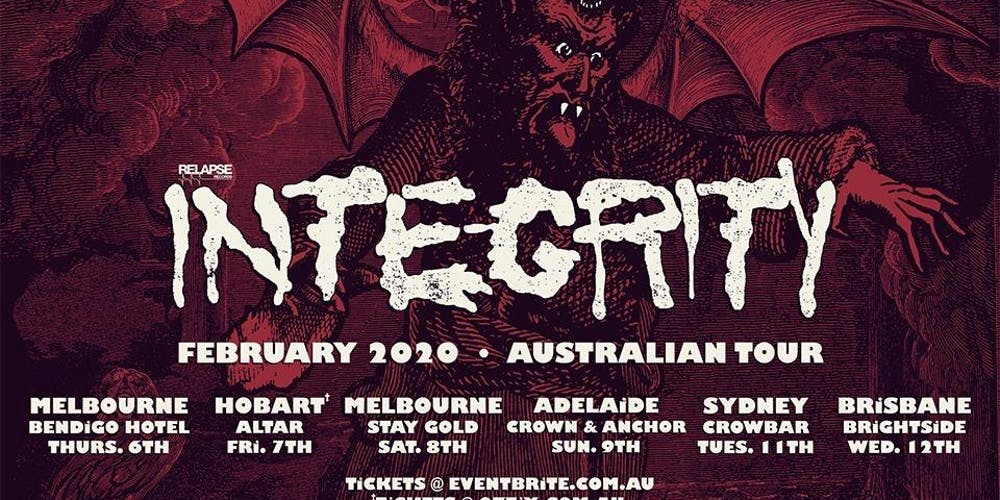