PSYCROPTIC Prepare For The Extreme Ahead Of BLACKEN OPEN AIR 2022 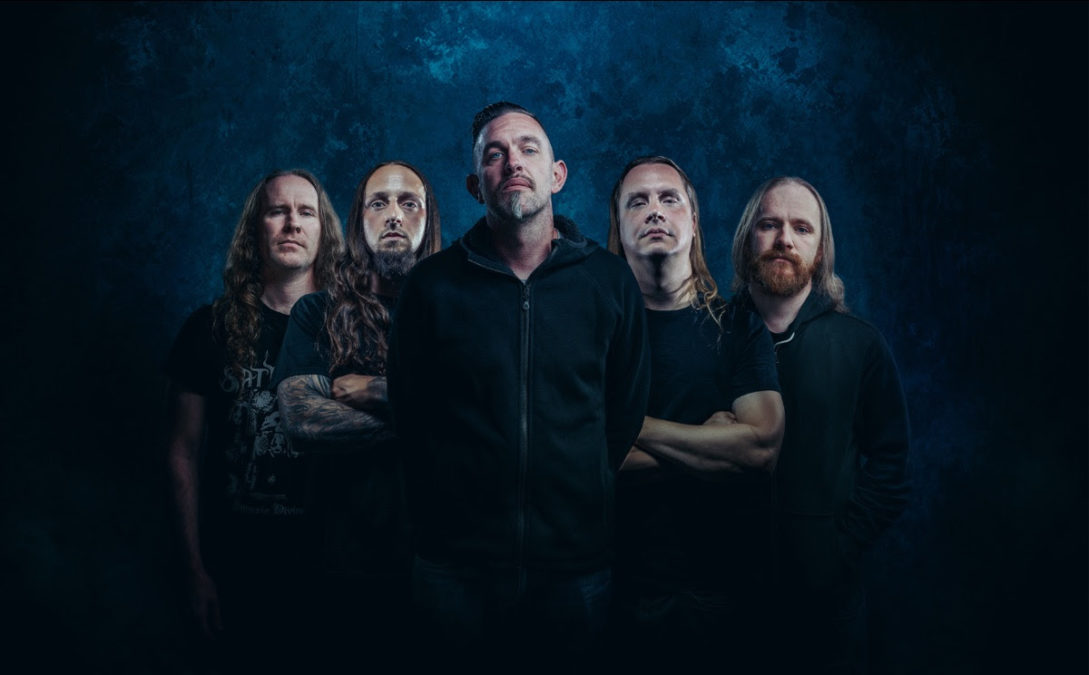 In that time they have put extreme metal in Australia on the map, in doing so paving the way for many more bands of that genre and providing them with the confidence that can only be bred by success.

With an imminent headlining performance at Blacken Open Air 2022 looming, as well as a new album Divine Council set for release on August 5, vocalist Jason Peppiatt sat down with HEAVY to bring us up to date.

We start by asking when it will actually feel real that the show will go ahead after the disappointments of the last 24 months.

“We’ve done three or four shows so far this year,” he smiled. “We’ve done a couple of trips to Melbourne and Adelaide, so it’s starting to feel a little bit more real. We have had a few cancellations recently due to members getting COVID and the assorted fun stuff, but it’s all starting to feel like t’s coming back on again, finally. It’s been too long.”

“When we played Blacken years back when it was in its early stages,” Peppiatt recalled. “But then, from what I understand, a few years after that there was some fairly big line-ups with bands from all over the country which ended up drawing a fan base and a crowd from all over the country. I think something like this is what Australia needs, kind of a replacement for what Metal For The Brain used to be back in the late 1990s, early 2000s. Metal For The brain was always one of those things in Canberra that put together all the big Australian metal acts. You’d get bands travelling from all over the country, almost like a pilgrimage people would do to go. With any luck, I think Blacken is probably going to take the place of what that was because Australia hasn’t really had anything like that for quite some years now.”

In the full interview, Jason talks more about Blacken Open Air, what to expect from Psycroptic, who he is most looking forward to seeing, their new single Rend Asunder, upcoming album Divine Council, plans for 2022 and beyond and more.