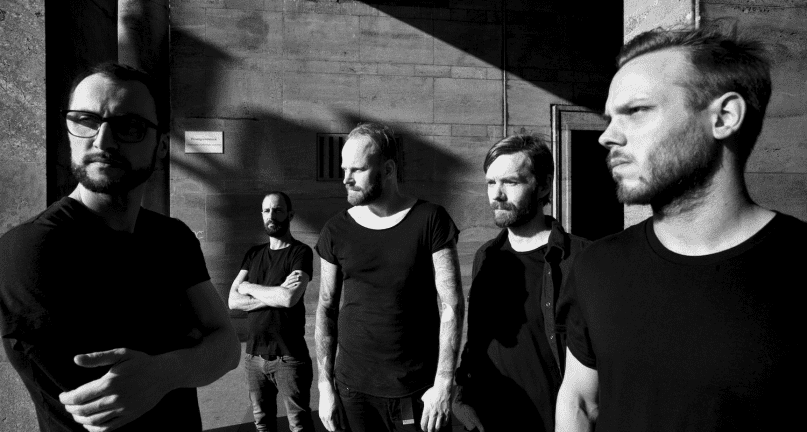 Celebrating its 10th Anniversary, Progfest is the ultimate annual gathering for progressive music fans, and prog as a genre is one of the nation’s fastest growing.

The 2019 line up of Progfest is definitely their biggest yet with three colossal internationals announced. Germany’s legendary post-metal act The Ocean and UK’s djent-groove metal pioneers Monuments will share headlining duties across all 3 Progfest festivals, along with India’s finest progressive rock export Skyharbor, who will be making their first ever appearances on Australian shores.

The Ocean and Monuments will be playing special Progfest sideshows in Perth and Adelaide, to complement their New Zealand sideshows in Auckland, Wellington, and Christchurch (The Ocean only).

The full line ups for these sideshows can now be revealed and include some incredible acts.

Tuesday, January 29: Jive, Adelaide
with Opus of a Machine & Dyssidia

Wednesday, January 30: Badlands, Perth
with Opus of a Machine & Statues

Tickets and Info for All Shows from
wildthingpresents.com

Featuring progressive bands of all styles and genres, from prog, post, psychedelic, art rock, metal and everything in between, PROGFEST is about showcasing bands that think for themselves; bands who rather than following the latest trends, have decided to challenge themselves musically and create music with depth and vision.

Beginning life in December 2008, Progfest has grown alongside Australia’s love of progressive music, and has become the centrepiece of the nation’s burgeoning prog scene. In the intervening years, the progressive scene in Australia has exploded and the bands associated with it are now a global force to be reckoned with. Many of the acts have gained huge followings from all over the world. Ne Obliviscaris, Caligula’s Horse, sleepmakeswaves and Twelve Foot Ninja have all headlined Progfest in the past, and each of them have gone on to crack the ARIA Mainstream chart and have global success. 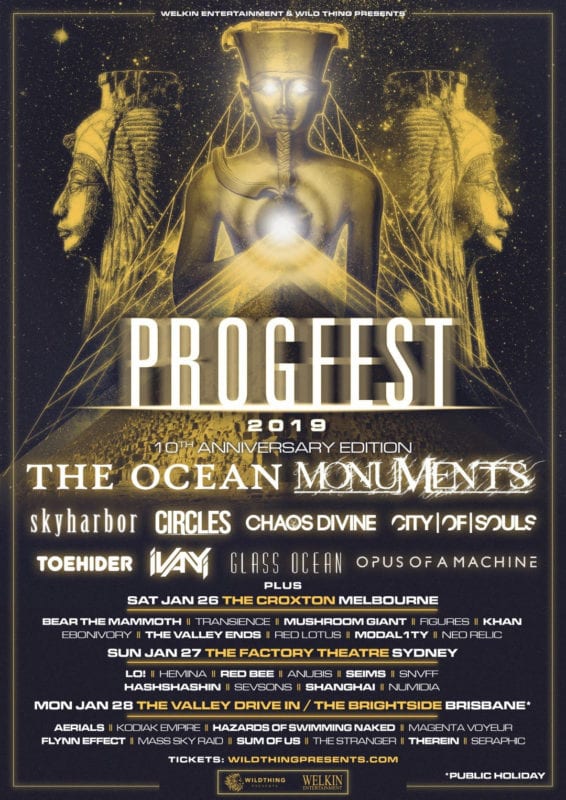 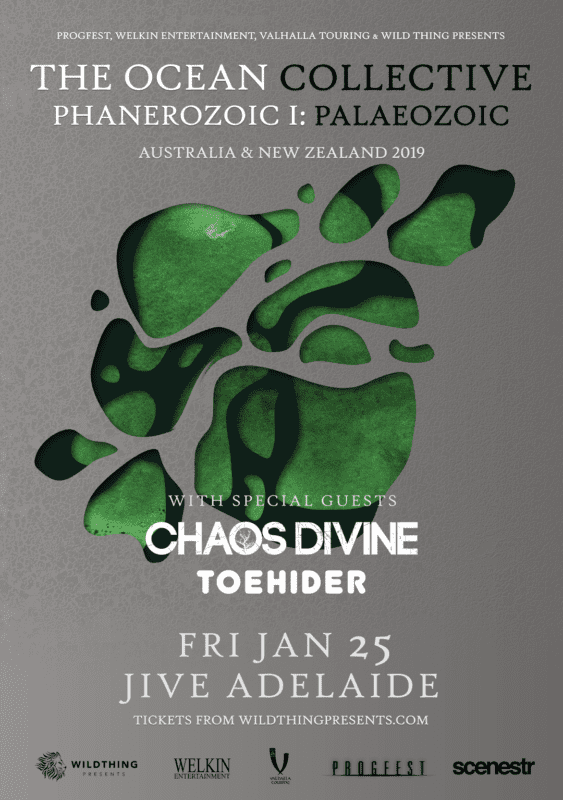 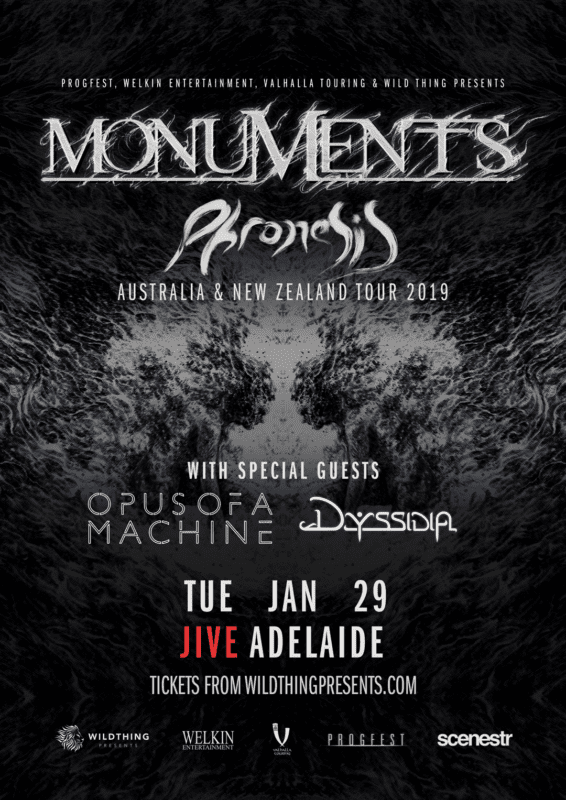