We are very proud to share with you a very first listing to Orpheus Omega’s new song, “In Time”.

Listen to our Orpehous Omega inteview about their new album Wear Your Sins.

Wear Your Sins is out through EVP Recordings on March 29th 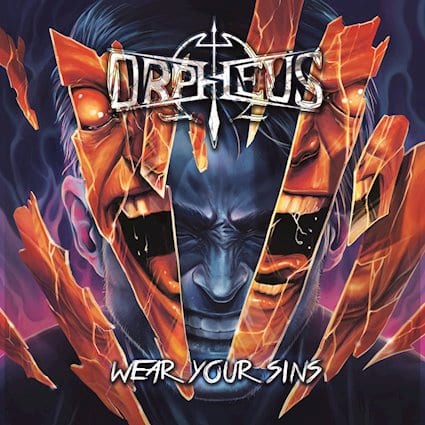 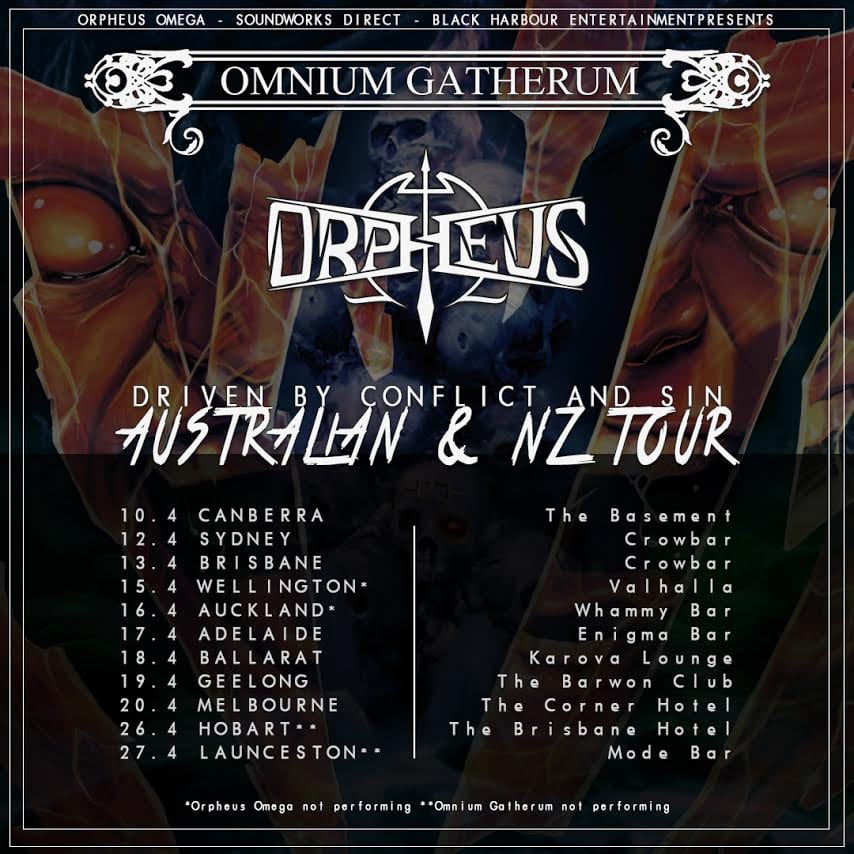