Premiere: NOTHING “Self Repair Manifesto” Single and Clip + Interstate Shows 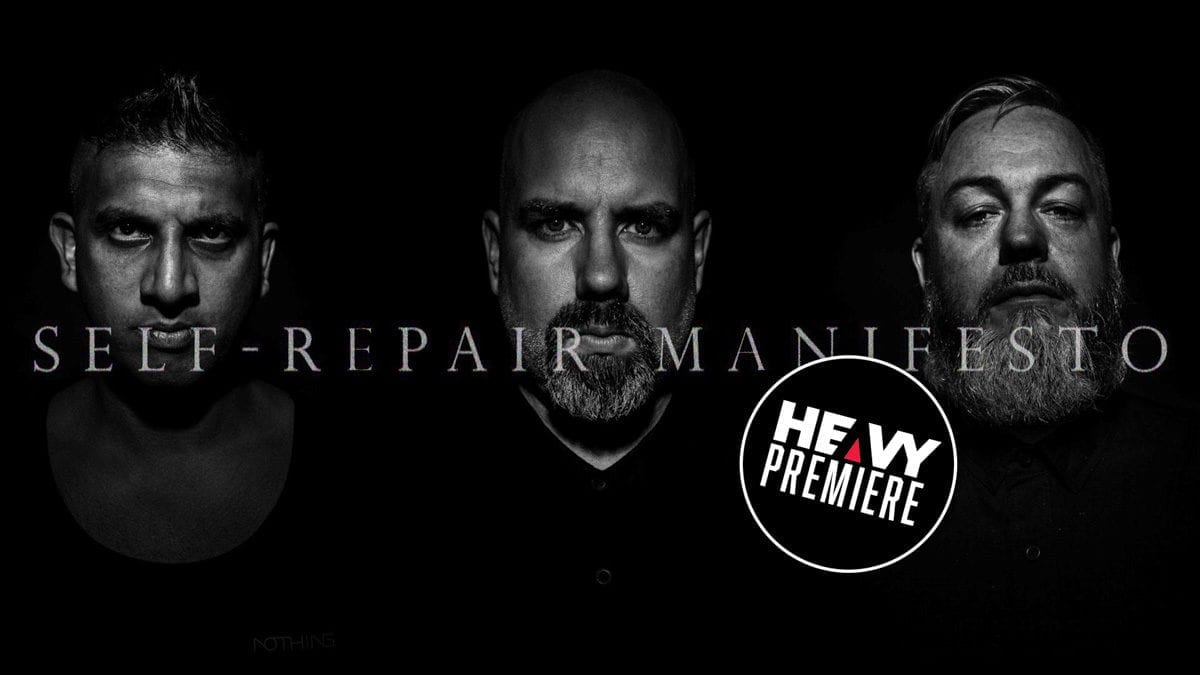 Metal trio NOTHING are hitting the road in support of their new single, “Self Repair Manifesto“. The new single (and film clip) drops today and the band are playing on gig bills in Sydney, Adelaide and their hometown, Melbourne throughout November and December.

Nothing have been together for twelve years and at one point toured with Children Of Bodom, Amon Amarth and Five Finger Death Punch. After a few years on hiatus, the band fired up the boilers again and returned with a more progressive metal sound – 2016 saw them release a self-titled EP.

‘Self Repair Manifesto’ is the opening track off the band’s forthcoming album and explores the concepts of fighting against oppression and adversity. A person may find themselves beaten down, but they can find the strength within themselves to resolve that their life is worth fighting for.

The new track was produced/recorded/mixed by David Carr at Rangemaster and the film clip was produced/filmed/edited by Alexander Given of Axii Media.