In late 2016, LORD was invited to play the prestigious ProgPower USA festival in Atlanta, Georgia. This show was professionally filmed and recorded and now it’s available to download or stream. The epic live performance by LORD will be released digitally and available for physical pre-order on Monday, 4 December 2017. The CD will be available/delivered on Monday, 5 February 2018.

LORD main man LT explains: “It was a great honour being asked to be a part of the ProgPower USA show, and it’s fantastic that we had the opportunity to have it recorded so we could share this with our fans who were unable to make it there in person. We definitely live in a post-Netflix/Spotify streaming world where physical media and even downloads to a degree are becoming less common. With HD TVs being very much the norm now, and 4K TVs being more affordable than ever, putting a DVD quality show out when HD or 4K content is the expected content these days felt like a big rip-off to the fans, and anyone who has followed along with our career so far will know that we pride ourselves on always giving the best quality content we can.”

He continued: “We opted to take a leaf out of the Netflix book for the video and offer a full HD version of the show via Vimeo, both as a stream you can rent and as a download you can purchase, which includes a bonus tour documentary. Audio-wise, full lossless quality downloads are available from our store, along with iTunes, Google Play, Amazon and, of course, streaming via Spotify. As someone who grew up in the age of physical media, I absolutely get the fact that people would want to get a CD of the show, so we’re also offering a pre-order for a limited edition live album CD which includes several new and unreleased LORD tracks to sweeten the deal while you wait.”

Concluded LT: “We hope you enjoy the show as much as we did playing it. As you’ll see, we had a great time on stage and the crowd were loud and proud and the true stars of the video!”

LORD is essentially a continuation of DUNGEON, one of Australia’s longest running melodic metal acts. The band has a long history of international touring with the likes of QUEENSRYCHE, HELLOWEEN, SAXON, ICED EARTH and NIGHTWISH just to name a few, and a large back-catalogue of music both under the LORD and DUNGEON banners. A new LORD studio album is due to be released in 2018. 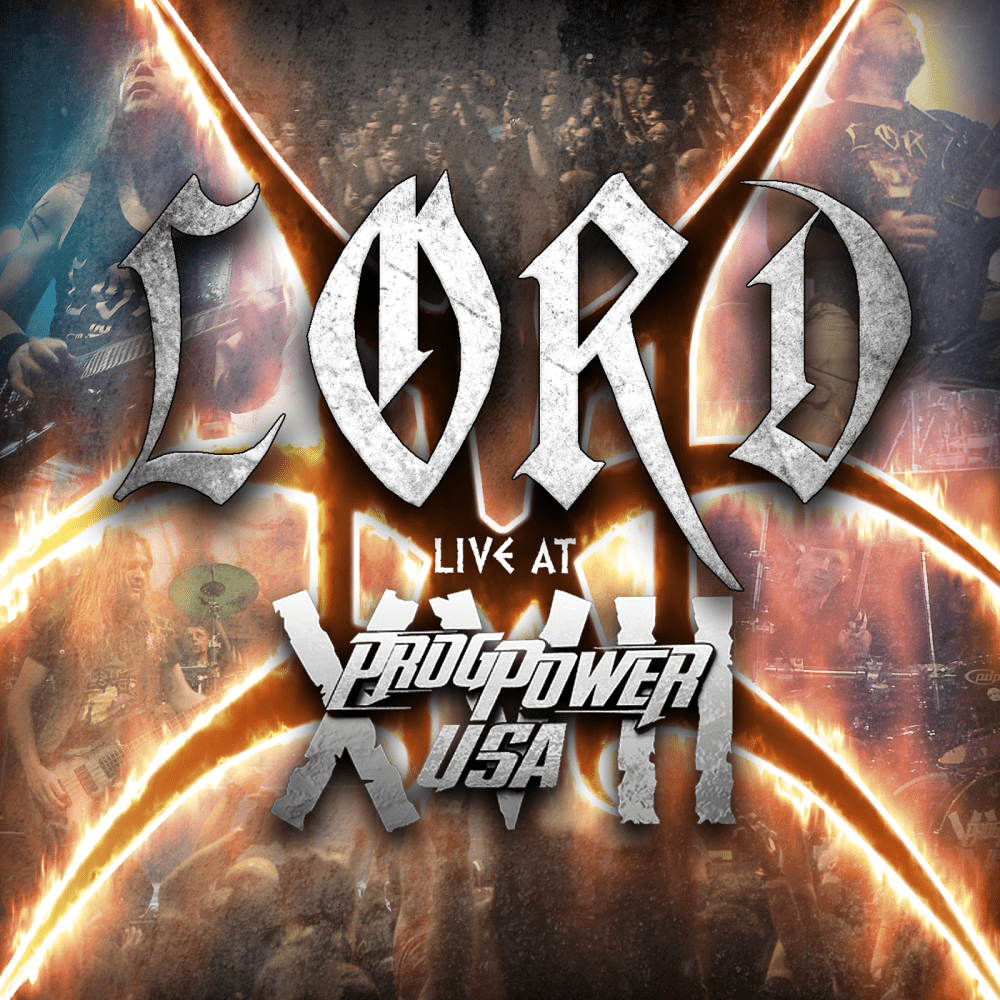