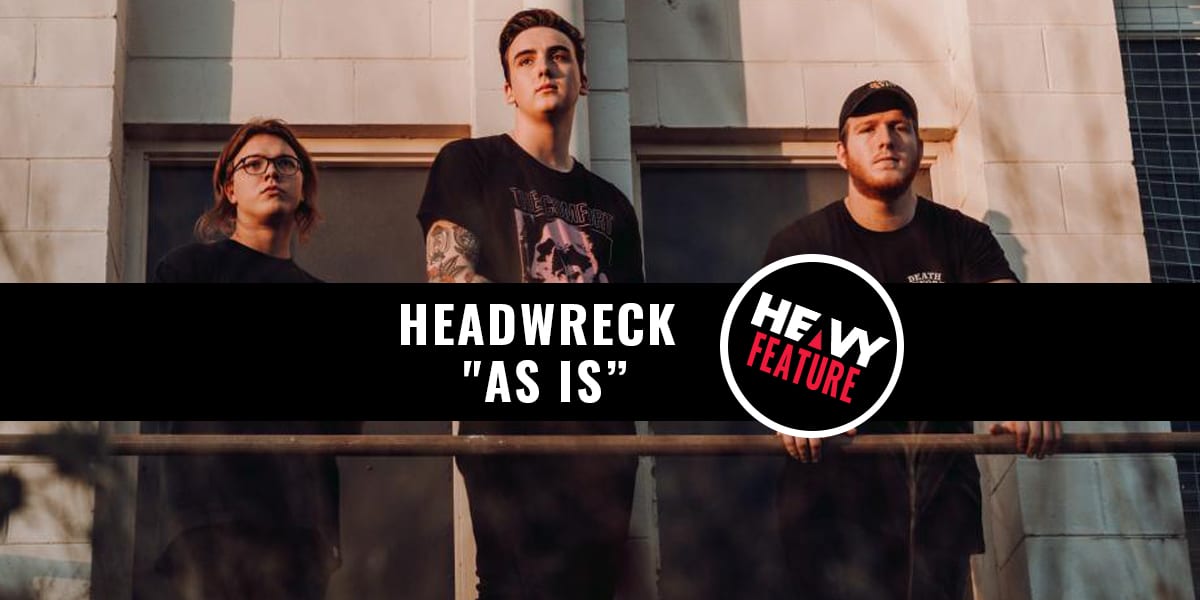 Meet Headwreck. They are a new band on the scene and are debuting with this hardcore, kick-are, take no prisoners, song titled “As Is” featuring Luke Harriss of She Cries Wolf.
The song tackles head-on society’s opposing beliefs and opinions and highlights that rather than fighting each other to prove a point, it’s crucial to open up discussion and hear others out. Which sounds more than reasonable!

The single artwork for the track was by ex-Dealer guitarist Josh Ang and the video was shot by Waxflower’s Nick Hargans (and features Luke himself).

“As Is” was instrumentally tracked by Cory Judd of Colossal Tracks Studio (She Cries Wolf, Days Like These) and vocally tracked by vocalist Connor Hickman and guitarist Jamo Benadie.

Frontman, Hickman, explains the motivation behind the track saying, “The song is centred around the lone fact that we all have different opinions and beliefs and that these conflicting beliefs can sometimes result in altercations. It’s so important to hold true to your notions but at the same time, it’s important to have these open discussions with opposing perspectives as it gives us greater insight.” 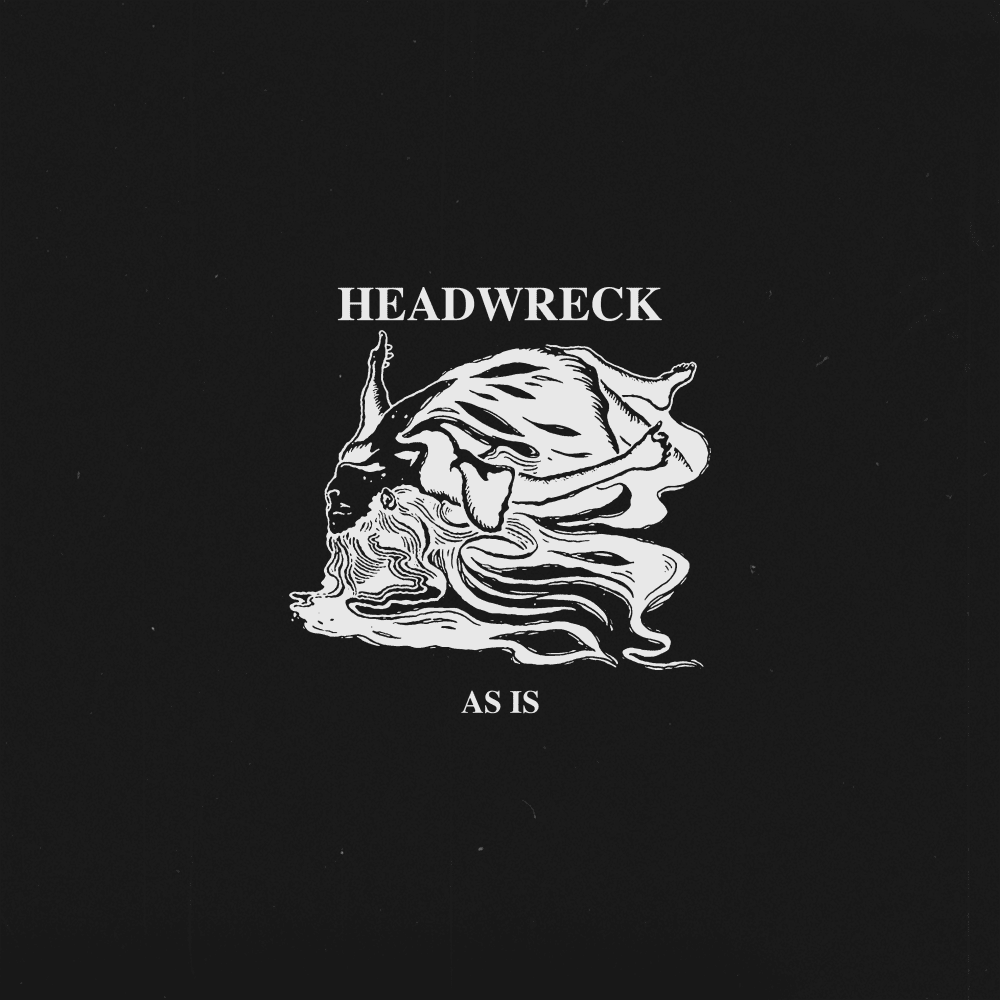 Headwreck recruited fellow Brisbainian, Luke Harriss, to feature on the track, which proved to be a match made in Hardcore Heaven. Hickman explains he was more than hyped with the feature, “Personally I’ve been a huge fan of She Cries Wolf for almost five years so it was so exciting for him to be apart of our first release.”

This new song comes complete with a music video produced and directed by Nick Hargans (who also is responsible for the bands promotional imaging) and features a crisp, glitch-style film clip contrasted between Harriss’ guest feature with the band and Hickman’s rage-fueled solo performance. The clip takes poignant lyrics from the track and plasters them down the sides to highlight the themes of the single.

Headwreck is Connor Hickman (vocals), Jamo Benadie (guitar) and Sam Conroy (drums) and is the result of three local musicians and friends pooling their brutal talents and their collective experience from previously established bands together to start fresh, and on a massive high note to boot.

“As Is” is available now on all digital and streaming platforms.