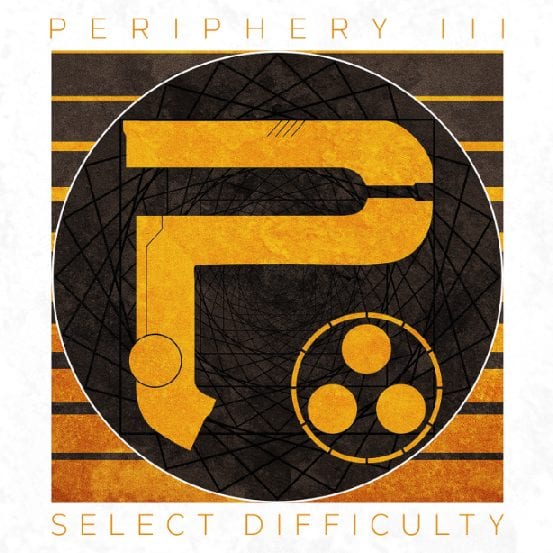 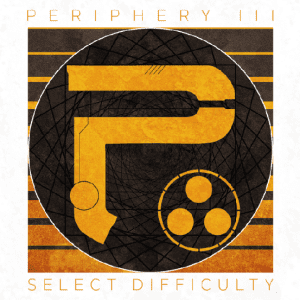 With the release of the phenomenal double-album release of early last year, Juggernaut: Alpha and Juggernaut: Omega, I officially elevated this band to elite levels as far as my own favourite bands on the planet are concerned. Since the release of their seminal, self-titled debut of 2010, they have become one of the absolute best and most important bands in HEAVY music, and this, their fifth official full-length release, should only push their already illustrious reputation even further.

Periphery signal their intentions in no uncertain terms on the first two tracks of Select Difficulty. If you thought this band might lose its edge at some stage, think again. The Price is Wrong and Motormouth, fairly burst out of the speakers and destroy all before them with their intensity. There will be no blunting of this band’s sting for the foreseeable future.

Of course, as is the want of this band, this is no wall to wall thrashy HEAVY album, it heads off into musical parts unknown and on all manner of tangents from that point forward. Marigold is classic Periphery, all grandiose, symphonic and fist-pumping glory, whilst virtually every moment of my current personal favourite, Remain Indoors, is catchy as hell, and features a wondrous mid-song dynamic section before roaring through to a massive climax. Single, Flatline, has so much going on it makes your head spin, but remains ultra-catchy at the same time.

There are virtually no weak moments on this record. Select Difficulty is yet another sprawling, orchestral musical journey from this band, leading through to the moody, slow-burning but ultimately triumphant eight-minute, Lune.

I interviewed long-time guitarist Jake Bowen recently. He stated that, since there are so many creative forces in this six-piece band (every member writes and most of them produce), the ideas flow constantly and the only problem is reining them all in. This will ensure that this band will continue to produce fresh, unique and exciting progressive HEAVY music as long as they are together.