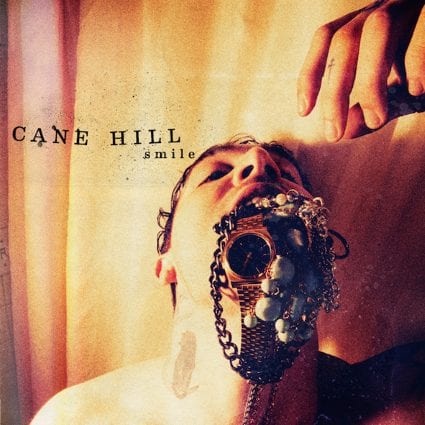 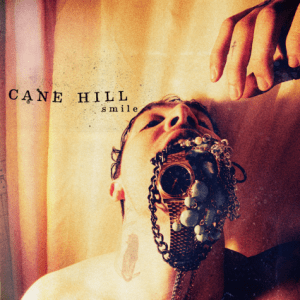 The New Orleans-based metal quartet may have named themselves after an abandoned asylum, but with this groovy yet devastating debut they’re sure to attract a strong following. One record in and it already seems like the band know their talents and how to use them well, particularly the sheer vocal range of frontman Elijah Witts that permeates the album.

The devastating pace of album-opener MGGDA, while hitting you in the face, is balanced nicely by Witts’ seamless transitions from screaming vocals to cleans and seriously sharp drumming from Devin Clark. However, it’s the metal groove brought on from standouts including (The New) Jesus and Fountain of Youth that will make you want to jump straight into the moshpit at a Cane Hill show, with the latter track offering some particularly powerful breakdowns and an infectious intro hook.

Now, the band have cited the mighty Pantera and Megadeth as key influences to their sound, but what makes them unique is their addition of hip hop to the mix, and this culminates into one of the album’s best tracks, St. Veronica. Not only does it open with a catchy beat and softer distorted guitar before the full band sound kicks in, but the refreshing change of pace allows Witts’ remarkable tone to resonate fully.

It’s actually in the record’s mellower moments where it shines, with the measured single-note, distorted guitar intro of, You’re So Wonderful, kicking into one of the more melodic lines on the album. Here the frontman delivers his most emotional vocal performance yet, the breaks in his voice tangible, before launching unexpectedly into searing high cleans.

That fire raging on the first song still burns strongly towards the end of the record with eighth track, Ugly Idol Mannequin, one of the simpler songs instrumentally yet another potential mosh hit with its infectious chorus and reverbing guitar. However, while Ryan Henriquez provides a fantastic hollow bass sound, particularly on the tracks, True Love and Fountain of Youth, it eventually gets lost in the wash of heavily distorted guitar and vocal experimentation in the second half.

Despite some inconsistencies, Cane Hill are set to be far from abandoned with this first release. If these guys continue to inject that undeniable groove into their sound without sacrificing any brutality, they’re sure to solidify their place among the newer, HEAVY flag-bearers.

Cane Hill will be touring Australia in October with Bullet For My Valentine and Atreyu. Tickets are available now from Destroy All Lines.