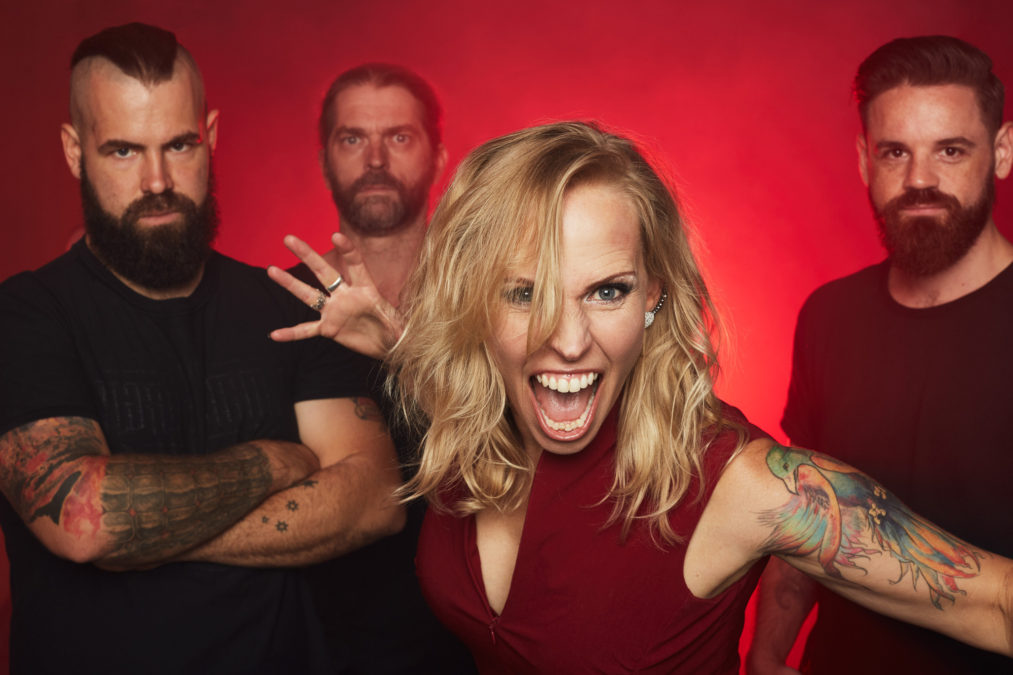 Sydney hard-rocking outfit Red Sea have never been a band to sit and wait for things to fall their way.

Through relentless touring, stunning live performances and a refreshingly approachable attitude, the band have spread their name and music across this country and have solidified that statement of intent with their latest EP Sanguine.

It is heavy, emotional, angry, and energetic, but above all bound to get heavy melodic music fans excited.

In the wake of Sanguine’s release, vocalist Erica Bowron caught up with Heavy Mag’s Olivia Reppas to give us the run-down on Red Sea and all the cool stuff they’ve had going on.

We start by pressing Bowron about what gave Red Sea the drive to release this body of work.

“We certainly write pretty continuously,” she said.” “We released Hurricane in 2018 with Scott on guitar, and we just kept writing and writing and then Clayton, our producer, gave his advice

and was kind of like, wait till you get a chunk and then let’s record them all together. It wasn’t an ‘okay, let’s sit down and write the EP now’ thing, we just kept writing songs.”

Coming up with quality music is merely the tip of the iceberg. The music has to be rounded out by equally dynamic lyrics and vocals to elevate them to the next level, a challenge which Bowron seems to relish.

“(We were) Definitely going by the vibe of the music,” she continued. “Someone would bring a riff in with the drumbeat under it, and we’d just start fleshing it out together.  We also all do the arranging and fleshing out altogether in the jam room, but like I said the boys put together a fair chunk. We start by arranging the music together, and then usually I’ll go away… or we will all improvise in the jam room together. We kind of run the big democracy. We made this clear from the start so it just makes it easier and no in-house fighting. The band turned into a beast, we play with rhythmic puzzles and I scatt over the top to get a melody. I’m a big rhythm person, I do that in isolation. It is a love-hate relationship, it’s like pulling teeth. Like oh god, do I have to dredge that stuff up again? But that’s where the juice is you know.”

In the full interview, Erica talks more about the songs on Sanguine, naming the EP, including a love song of sorts, coping during lockdown, getting back on stage and more. 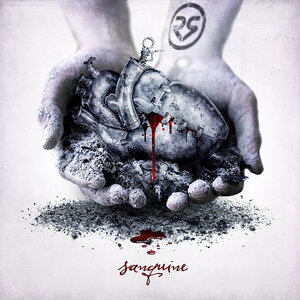